IMPRESSIVE ZARCO ON THE THIRD ROW AT SEPANG

IMPRESSIVE ZARCO ON THE THIRD ROW AT SEPANG 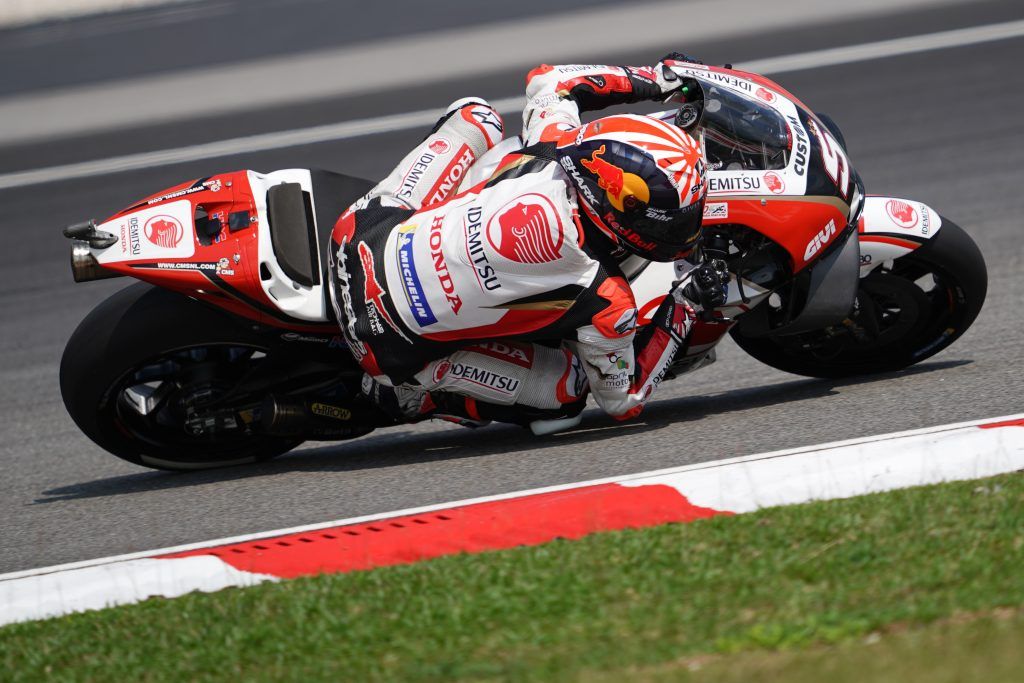 LCR Honda IDEMITSU rider Johann Zarco demonstrated his class to qualify on the third row of the grid for the Malaysian Grand Prix. The Frenchman – who is standing in for Takaaki Nakagami for the final three races of the season – continued his seamless adaptation to the RC213V at the Sepang International Circuit as he progressed directly into Q2 on Saturday.

Zarco had targeted a spot in Q2 and achieved his aim after going eighth fastest in FP3, leaving him ninth in the combined times. He completed an excellent day’s work by posting the ninth fastest lap in final qualifying – just two tenths behind LCR team-mate Cal Crutchlow in fifth – to earn himself a spot on the third row for Sunday’s race.

#5 Johann Zarco (9th – 1’59.139)“I’m quite happy about the day, I wanted this performance to go straight to Q2 and be with the best and improve the lap time. I did it, it was not easy, sometimes I tried and wasn’t able to go as fast as I wanted. But the last lap was pretty interesting, following Valentino (Rossi) was a good reference as I tried to catch him. I lost a bit of time at the final corner and lost maybe one or two tenths, maybe I could have caught him if not, but ninth position is good enough at the moment.”