MIXED DAY FOR TAKA AT ASSEN

MIXED DAY FOR TAKA AT ASSEN 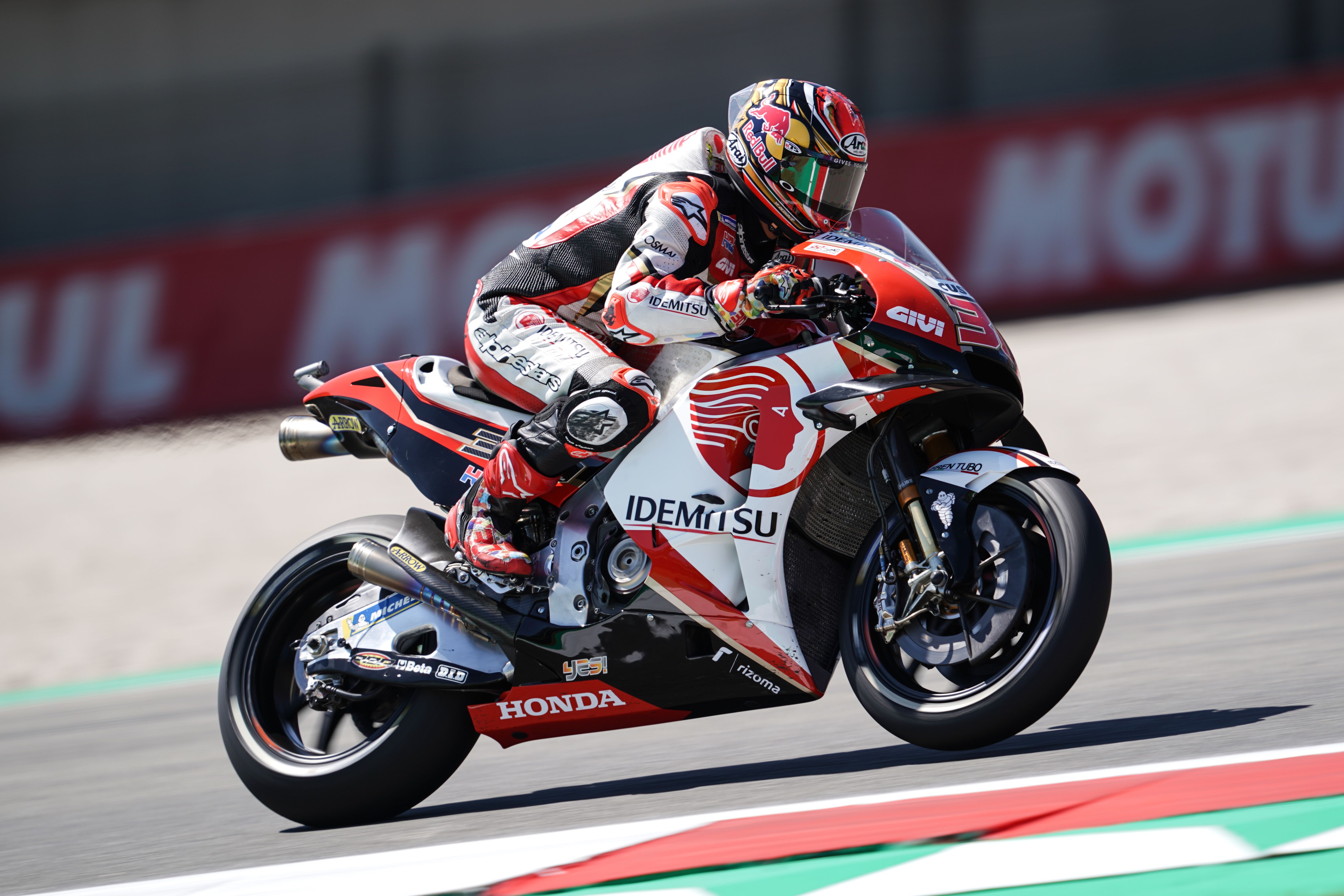 Takaaki Nakagami experienced a mixed first day as free practice got underway ahead of the Dutch Grand Prix at Assen on Friday. The LCR Honda IDEMITSU rider saw his fortunes vary dramatically in the morning and afternoon MotoGP sessions at the famous Dutch circuit as he eventually finished the day in 16th position on the timesheets.

Things did not start well for Taka in FP1 as he suffered an early crash but, having walked away uninjured, he responded in superb style by posting the fifth fastest lap. But he was unable to maintain that level in the afternoon as he tested a hard rear compound and now has work to do ahead of Saturday’s qualifying.

“First of all, I had a crash right at the beginning of the session (FP1) which I didn’t expect as I wasn’t pushing too much, we checked the data but it showed nothing strange. Maybe it was the track condition, or the tyre temperature was a little bit lower. After that, we recovered well and the lap time was good, although I know that it is not enough and we can improve a lot. This afternoon the conditions got better and better and we tried the harder compound on the rear because we need to know how it will work in the race. I’m not that confident with the hard on the rear, but we tried to get in as many laps as possible. At the end we put on a soft rear and tried to improve the lap time, but we struggled a bit. This is a little bit of a special track with really high speed and changes of direction, so we need to think about a special setting for Assen.”