TAKA AMONGST PACESETTERS ON OPENING DAY OF GP OF AMERICA

TAKA AMONGST PACESETTERS ON OPENING DAY OF GP OF AMERICA 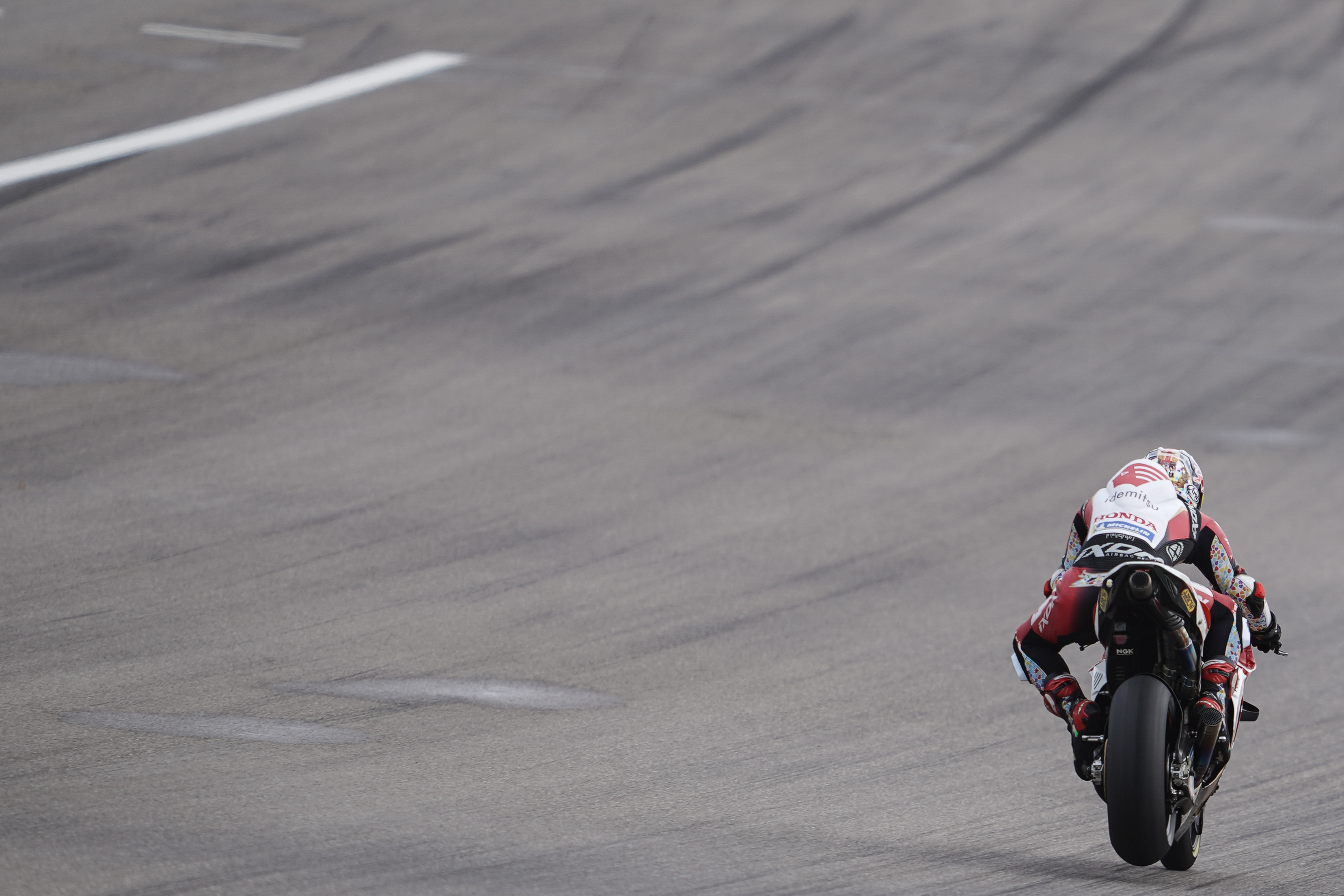 Takaaki Nakagami looked impressive as free practice for the Grand Prix of The Americas got underway on Friday. Following his encouraging test showing in Misano, the LCR Honda IDEMITSU rider demonstrated his potential in dry conditions as he finished in fifth overall after a day of mixed weather conditions in Texas.

After a two-year absence, the MotoGP class were greeted by wet conditions in FP1 at the Circuit of the Americas and Taka endured a difficult session as he slid out. However, the Japanese star found superb rhythm as sunshine returned in the afternoon; he went quickest in FP2 with five minutes remaining, before settling for 5th , leaving himself well-placed with rain forecast on Saturday.