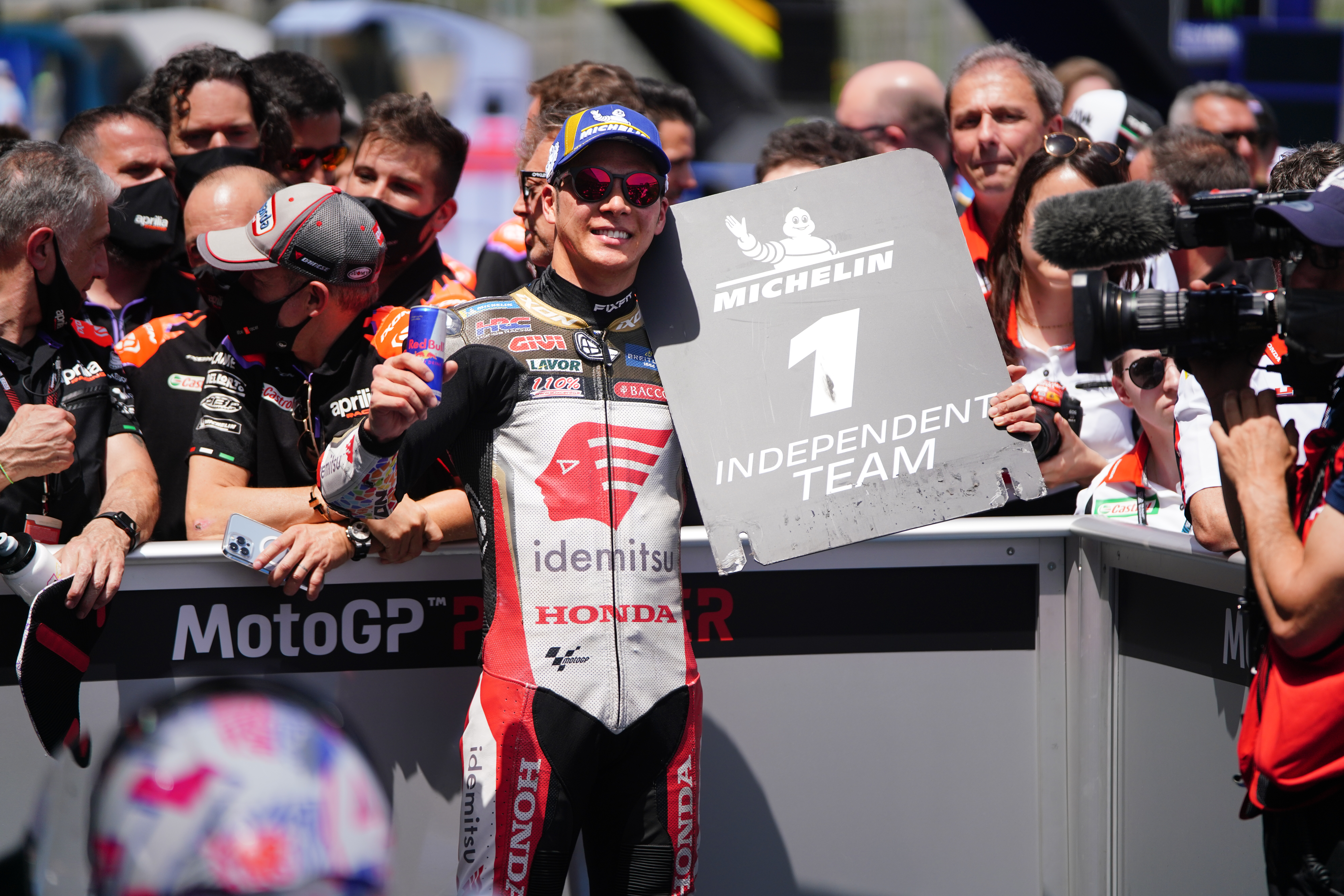 Takaaki Nakagami claimed another impressive result at the Circuito de Jerez as he took 7th position in the Spanish Grand Prix to end as the leading independent rider. The LCR Honda IDEMITSU secured his best finish of the 2022 MotoGP World Championship as he followed up his strong qualifying performance with a fine ride in Sunday’s race in Andalusia.

Taka laid down a marker as he was fastest in the morning warm-up session by three tenths and then made a superb start to the race, moving up from seventh into fourth after the first corner. He lost ground after being passed by Honda colleague Marc Marquez, but then settled into a good rhythm and took the chequered flag in seventh, just behind 2020 world champion Joan Mir.