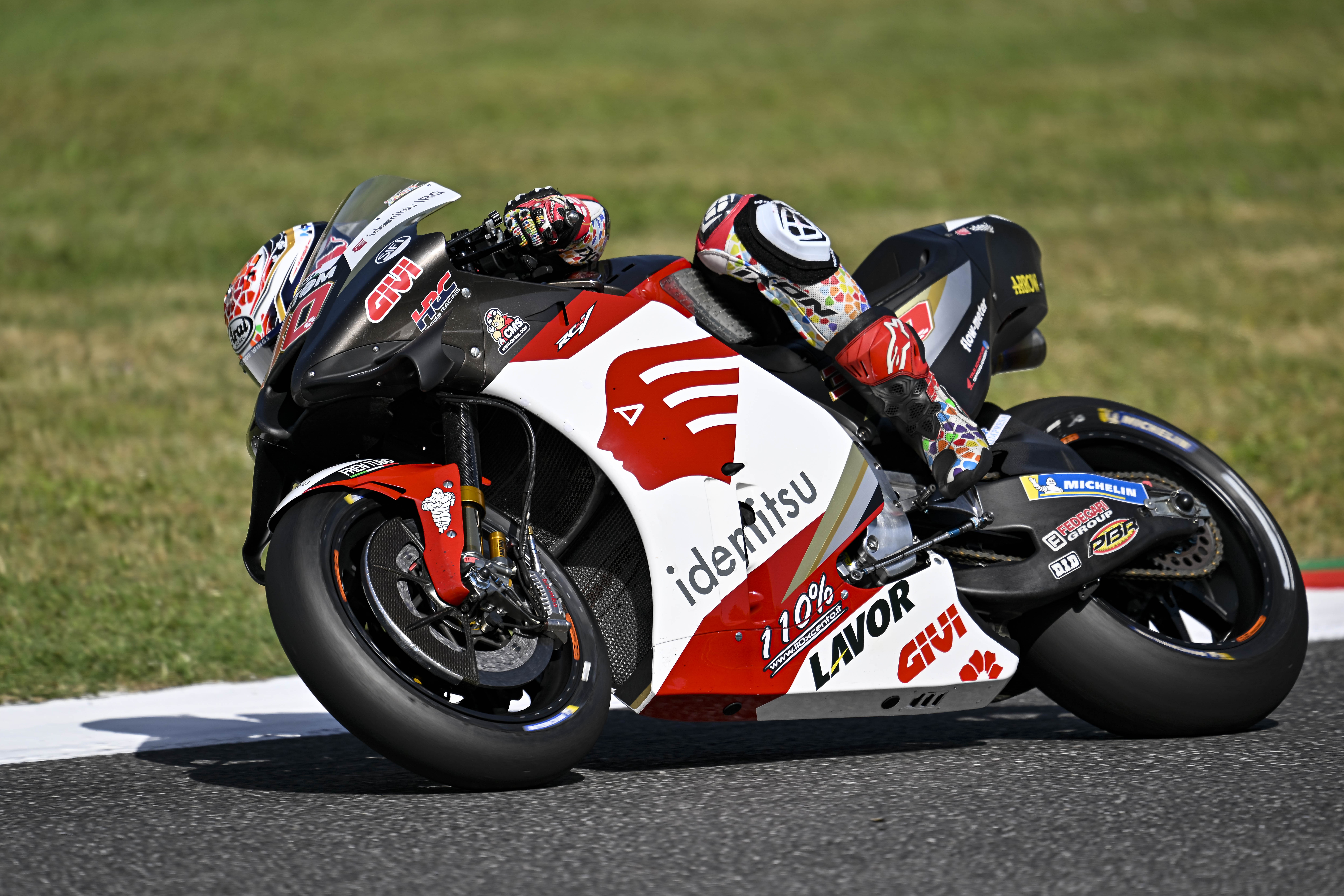 Takaaki Nakagami will start the Italian Grand Prix as the leading Honda following a thrilling day of qualifying action at Mugello. The LCR Honda IDEMITSU rider featured regularly at the top end of the timesheets on Saturday and was a little unfortunate to end up on the third row for Sunday’s race after claiming eighth position on the grid.

Sitting 13th overnight, the Japanese star ensured he would advance automatically to Q2 as a strong lap towards the end of FP3 was enough to see him finish the session in 9th. Having posted 13th in FP4, he played his part in a dramatic Q2 session – which was initially red-flagged due to a big Marc Marquez crash – with riders defying mixed conditions to post some incredible lap times.