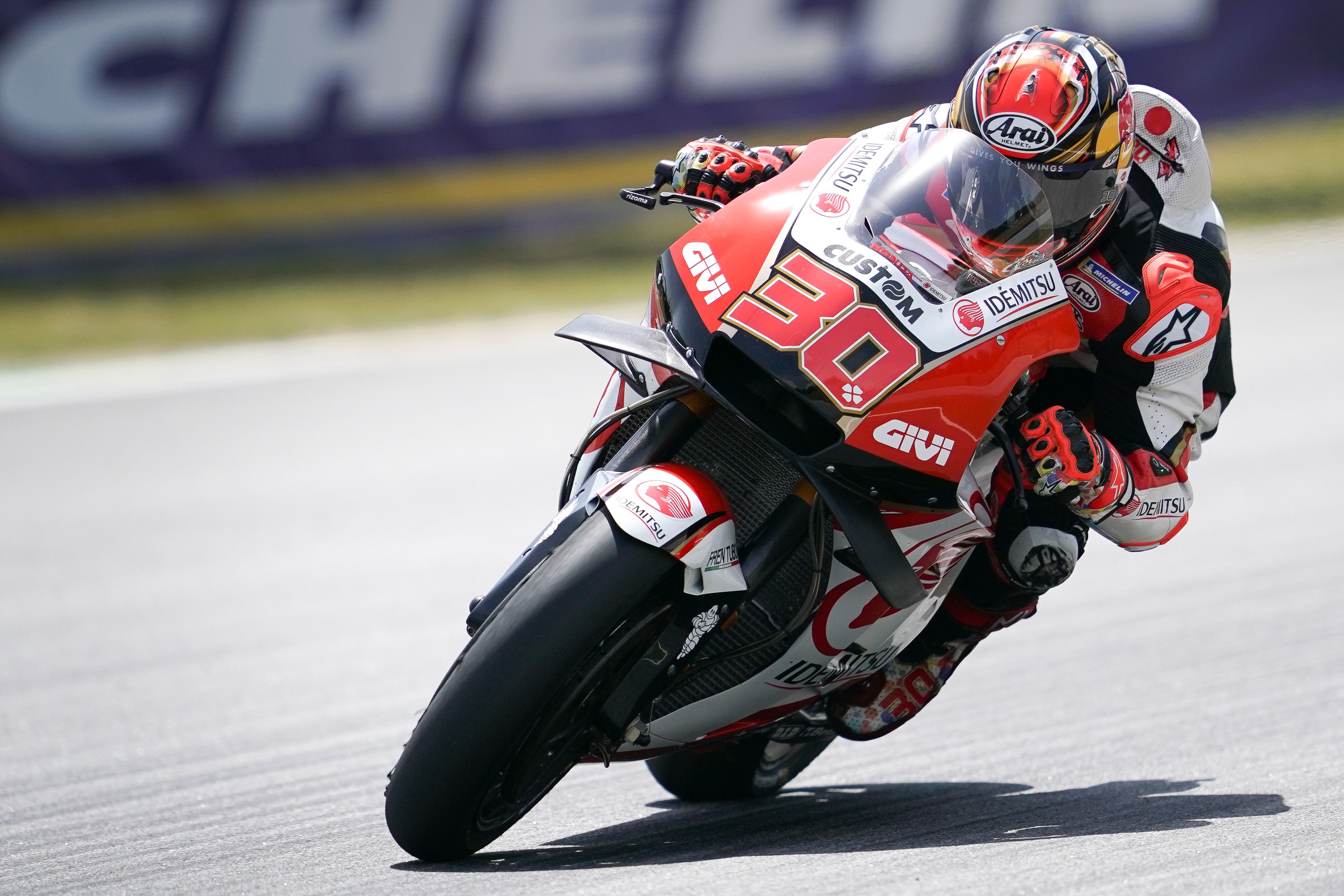 Takaaki Nakagami picked up where he left off at Mugello as free practice for the Catalunya Grand Prix got underway on Friday. The LCR Honda IDEMITSU rider claimed his best-ever MotoGP result in Italy last time out (fifth place) and was back amongst the pacesetters at Montmelo as he finished the day in third position, ending as the fastest Honda rider in the class.

In what is almost a second home race for him, Barcelona-based Nakagami served notice of his speed in FP1 as he posted the fifth quickest time. Despite a dirty track complicating matters, Taka made light of grip issues to improve once again in FP2 to take third spot and is now full of confidence heading into qualifying on Saturday.

“Of course, I’m very happy about today, the feeling on the bike is quite good. But I think everyone struggled today, from FP1 to FP2, to find good grip compared to last year. As you can see last year in FP2, already some riders were in 38 and many were in 39, but today nobody was able to go into 39. Many people were 1 minute 40, but I think everybody struggled to find grip. We did quite well though and to finish as the top Honda is really important. This has given me extra motivation but let’s see how tomorrow goes, everybody will be looking to improve. We can still improve the feeling (with the bike) a lot, so we’ll try to do an even better performance tomorrow.”