NAKAGAMI TARGETS IMPROVEMENT AFTER DAY ONE IN DOHA

NAKAGAMI TARGETS IMPROVEMENT AFTER DAY ONE IN DOHA 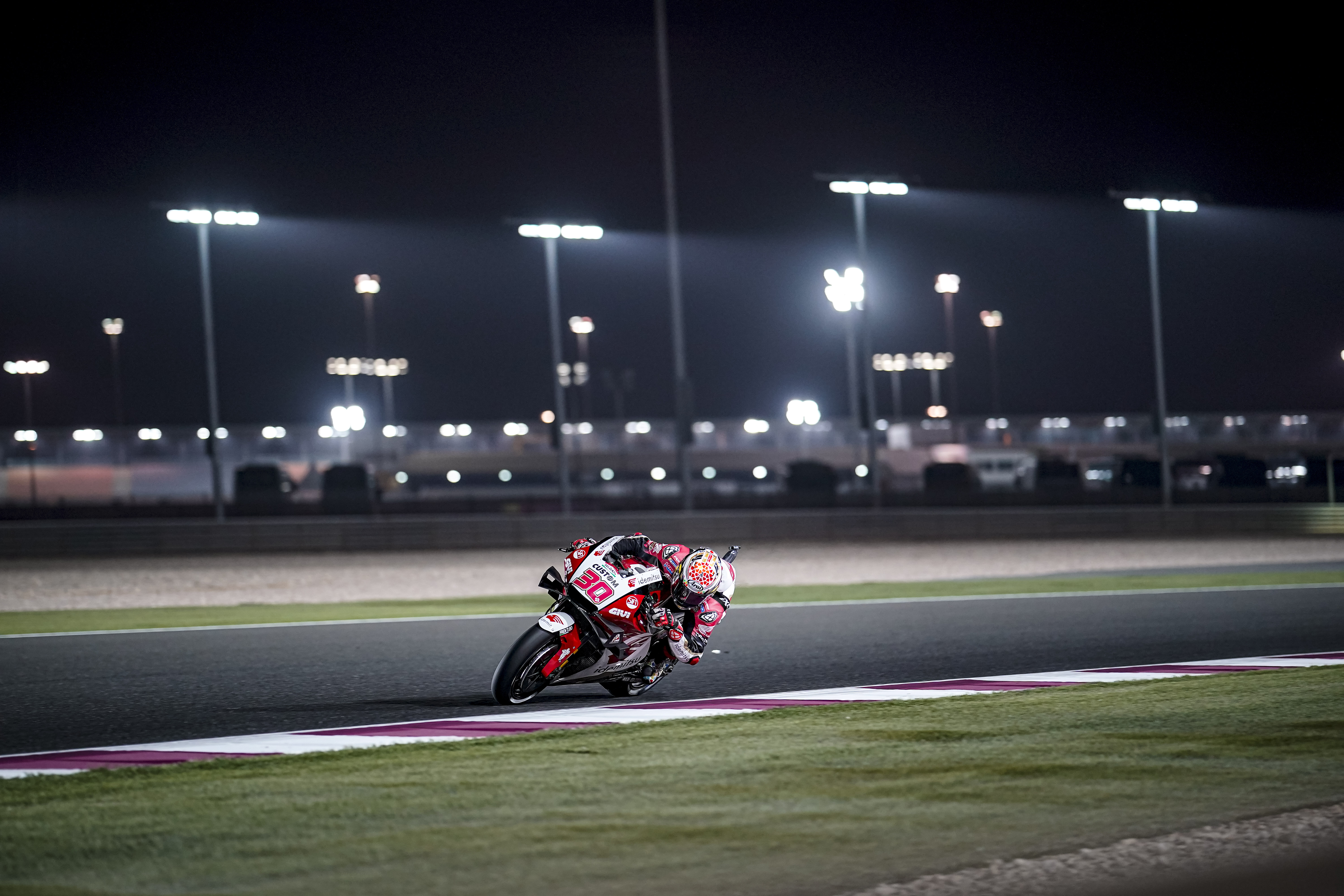 Takaaki Nakagami ended in 14th position as the new MotoGP season got underway in earnest at the Losail International Circuit on Friday. The LCR Honda IDEMITSU rider was making his competitive debut on his 2021 machinery as the premier class returned to the track for the Grand Prix of Qatar – the first of back-to-back races in Doha.

With the opening free practice sessions of the new campaign taking place across the afternoon and into the evening, Nakagami endured a mixed day. The Japanese star was just outside the top 10 in FP1 as he finished 12th behind new team-mate Alex Marquez, but was unable to push on in a tightly-bunched FP2 due to front brake issues, although he was still within a second of the leading time.