TAKA ON THE PACE DURING DAY ONE AT PORTIMAO

TAKA ON THE PACE DURING DAY ONE AT PORTIMAO 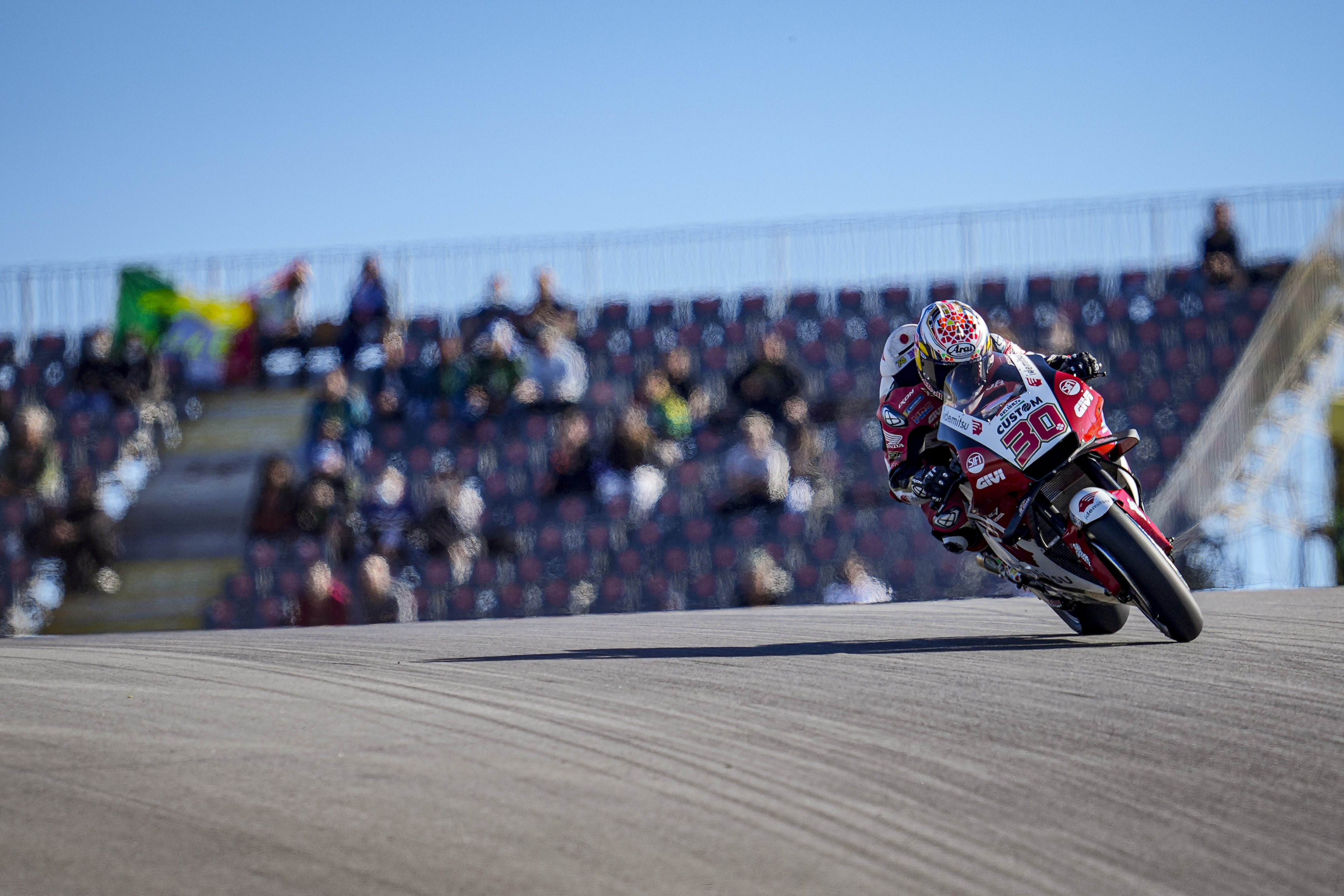 Takaaki Nakagami made a solid start as free practice for the Algarve Grand Prix got underway, ending Friday well-placed inside the top 10. The LCR Honda IDEMITSU rider was on the pace throughout and finished strongly to set himself up nicely ahead of qualifying in the penultimate race weekend of the season.

With the circuit still somewhat dirty ahead of the morning session, Taka took time to find his rhythm in a competitive FP1 and eventually settled for 12th despite being only two tenths behind sixth place. He found himself fifth heading into the closing stages of FP2, before dropping down the order, but forced his way up into 9th on his final lap of the day.