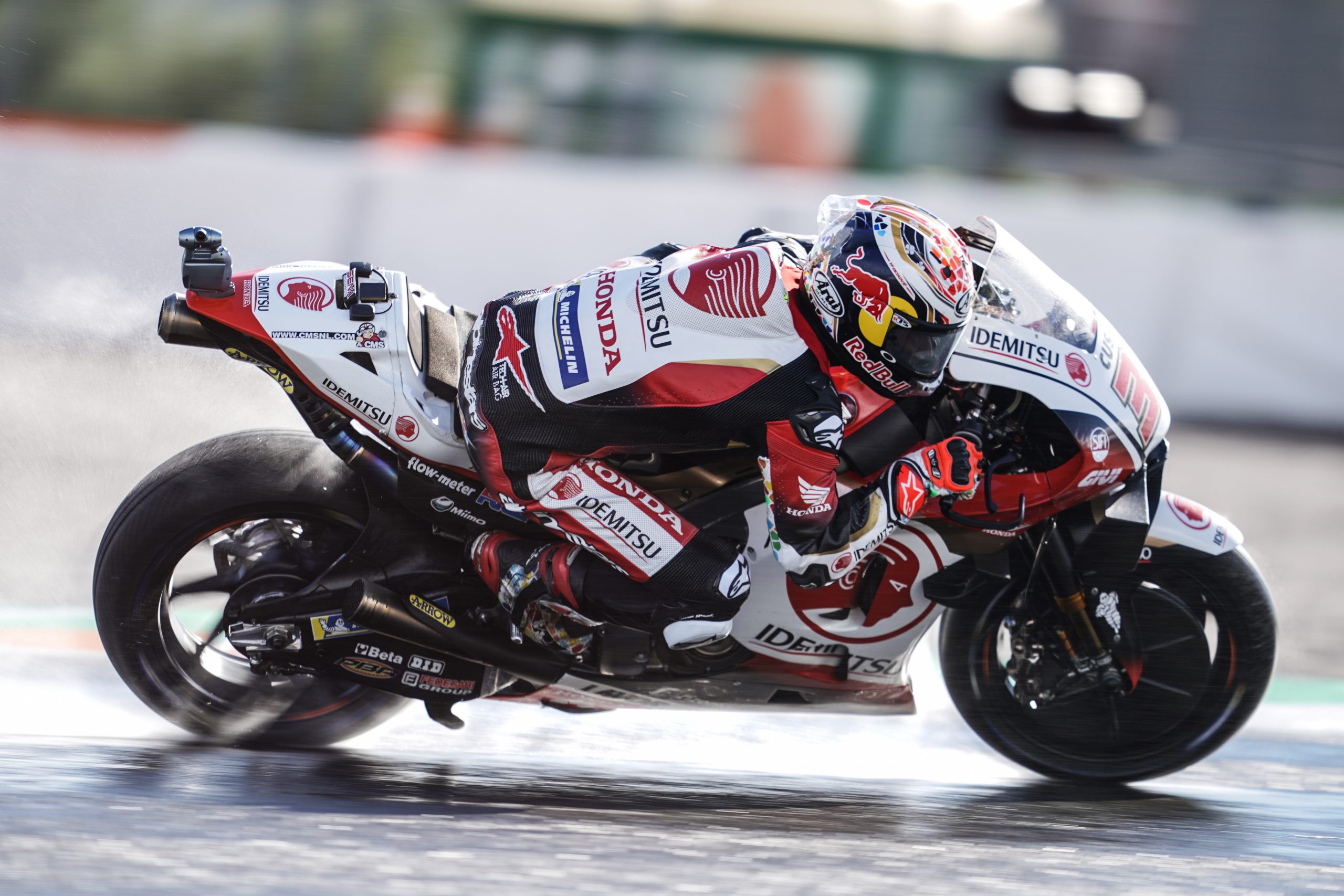 For the second successive race, Takaaki Nakagami will start from the front row of the grid after qualifying in third for the Europa Grand Prix. As forecast, rain again complicated matters for the premier class in Valencia, but the LCR Honda IDEMITSU rider demonstrated his pace and adaptability to ensure he was back in the top three after his pole position last time out in Aragon.

With the wet conditions ensuring the field were unable to improve their overnight times in FP3, Taka moved straight through to Q2, but still impressed in the session as he finished third. In the qualifying session itself, he looked to be in with a chance of securing a second straight pole before a late fall meant he had to settle for the end of the front row, but the Japanese star was still delighted with his result.