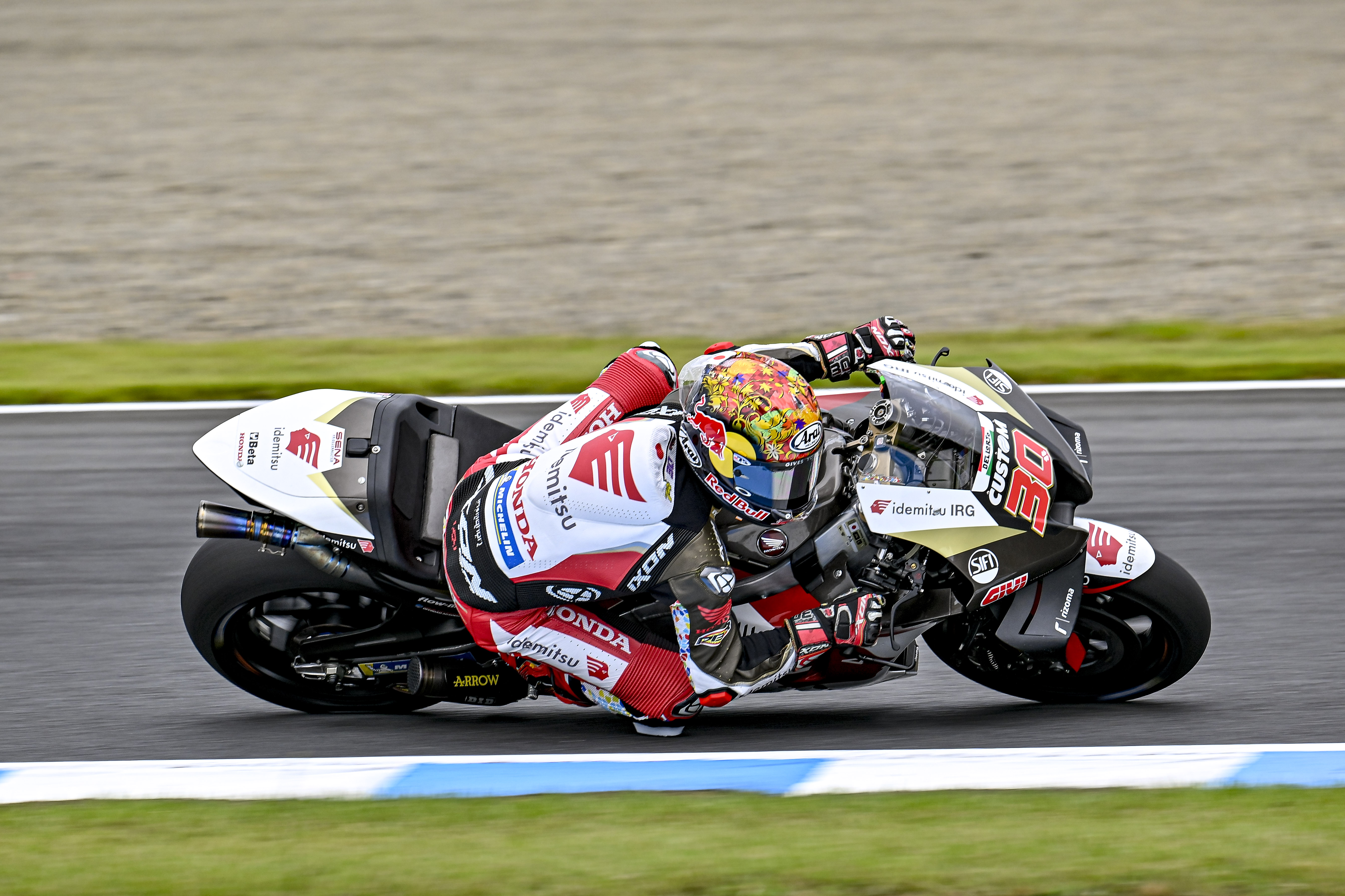 Taka Nakagami narrowly missed a top 10 spot after a courageous performance in Friday’s sole free practice session at his home GP at Motegi. Suffering with the hand injury he sustained in Aragon, the LCR Honda IDEMITSU star rode through the pain barrier in front of his fans and was unfortunate not to claim an automatic spot in tomorrow’s Q2.

With a reduced schedule today and rain forecast all day on Saturday, the extended FP1 session effectively became a shoot-out for Q2. Taka showed impressive pace throughout an ultra-competitive 75 minutes, forcing his way into the top-10 on a couple of occasions, but had to settle for 12th position in the end, despite being just three tenths off early pacesetter Jack Miller.