BRILLIANT TAKA ON THE FRONT ROW IN AUSTRIA

BRILLIANT TAKA ON THE FRONT ROW IN AUSTRIA 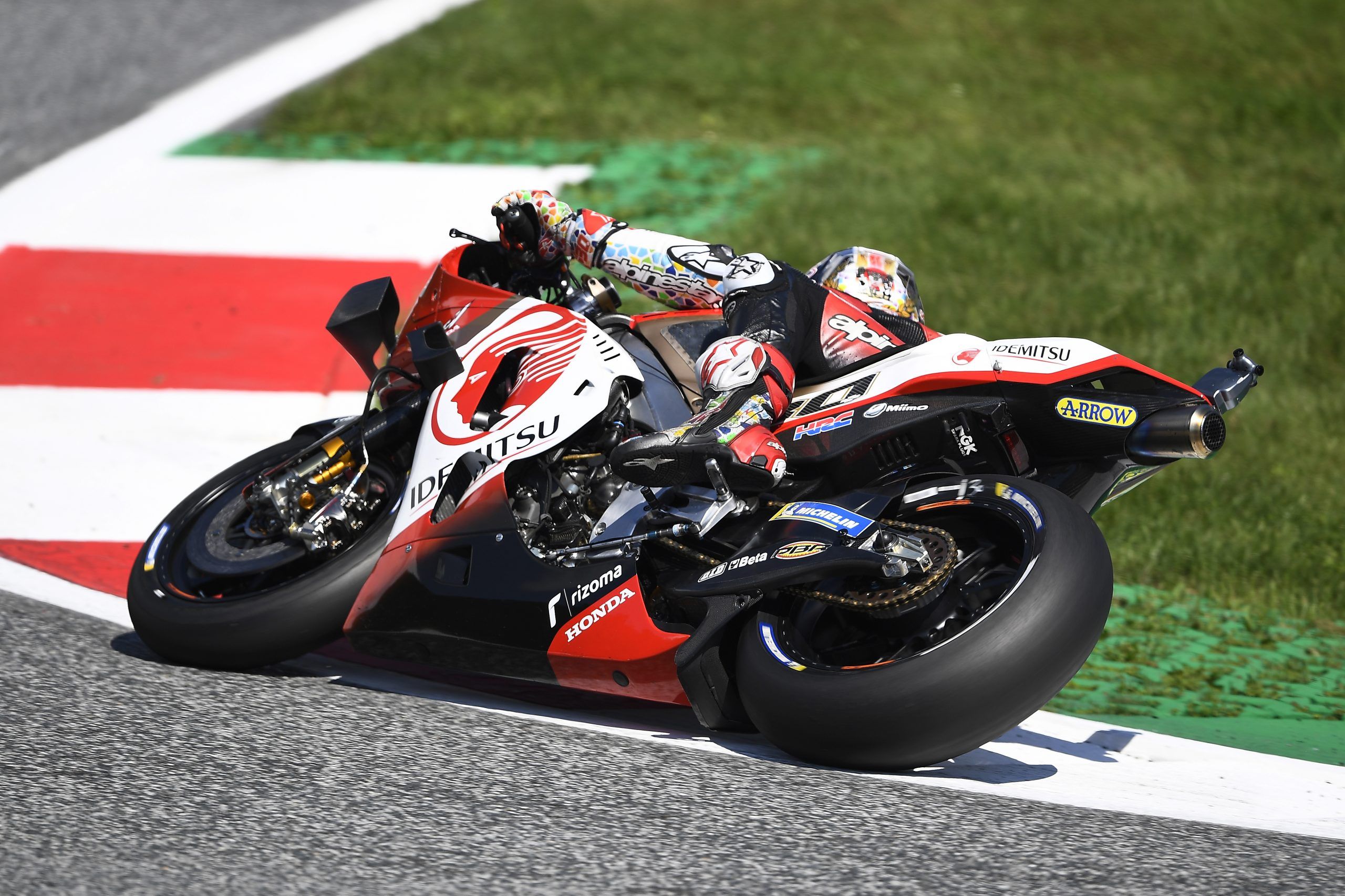 Takaaki Nakagami delivered his best-ever qualifying performance in the MotoGP class as he claimed second position on the grid for Sunday’s Grand Prix of Styria. The LCR Honda Idemitsu rider has been in outstanding form at the Red Bull Ring so far this race weekend and produced his best when it mattered most to ensure he will make his debut on the front row tomorrow.

Having improved his overnight time in FP3 to cruise into Q2 in third place in the combined times, the Japanese star then demonstrated his race pace by topping the timesheets in FP4. Taka was also leading Q2 with just five minutes remining and, although he was edged out by KTM’s Pol Espargaro in the closing stages, almost reclaimed top spot on his final lap. It was not to be, but the LCR man now has sights firmly set on a first-ever podium finish on Sunday.