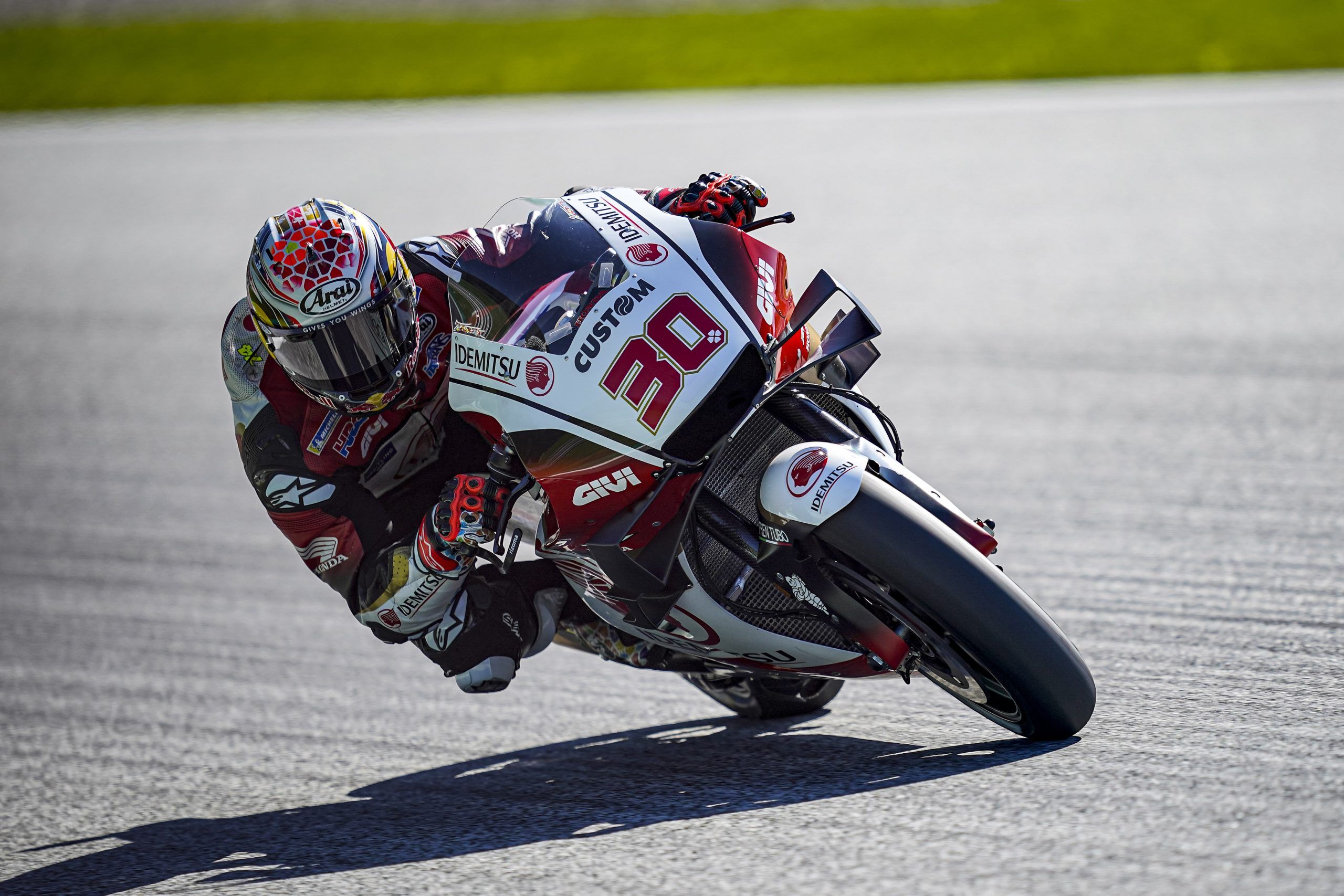 LCR Honda IDEMITSU rider Takaaki Nakagami was back amongst the pacesetters as free practice for the Grand Prix of Styria got underway on Friday. For the second straight week, the MotoGP class were back out on the Red Bull Ring in Spielberg and Nakagami again emerged as the leading Honda by some distance as he finished in fifth place in the combined times.

Heading into the weekend, the Japanese star admitted he was targeting a spot on the podium and immediately backed up those claims by posting the fifth fastest time in FP1. He then underlined his consistency in a hotter FP2 as he produced a superb final lap to claim second position in the session, leaving him well placed ahead of qualifying on Saturday.