DEMANDING START FOR NAKAGAMI IN BARCELONA

DEMANDING START FOR NAKAGAMI IN BARCELONA 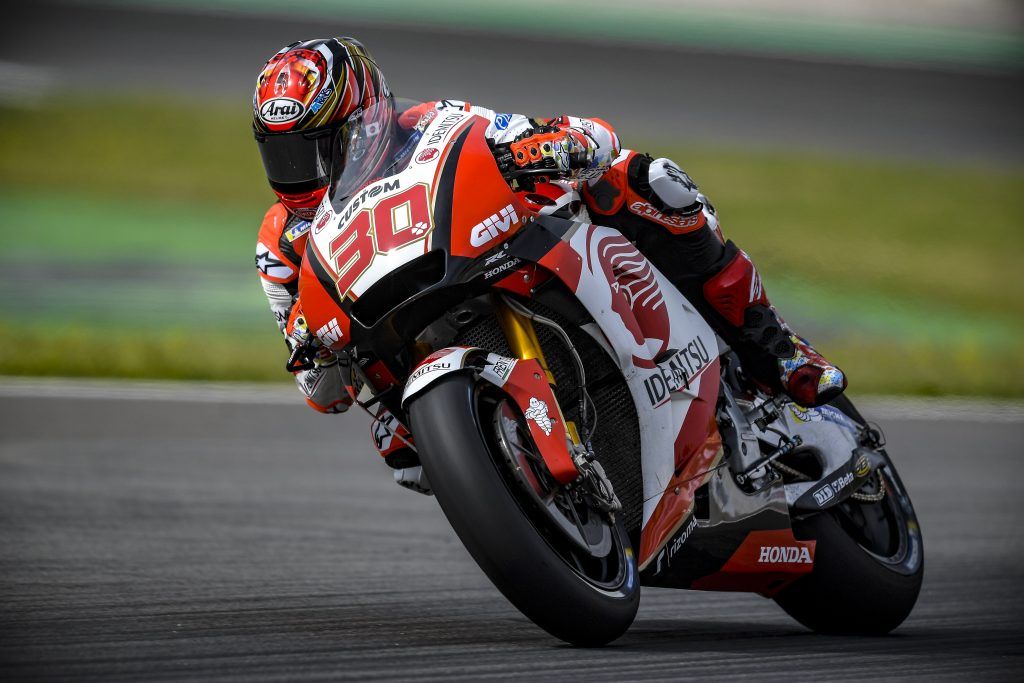 LCR Honda IDEMITSU rider Takaaki Nakagami endured a tough first day at the Grand Prix of Catalunya, as he finished in 19th position on the combined timesheets in Barcelona. The Japanese rookie is looking to get back amongst the points this weekend after missing out in Mugello in the last round, but struggled with tyre issues on Friday.

With an eye on his race set up throughout, Taka could only manage 20th position in the morning’s FP1 session. He improved in FP2 at the resurfaced Barcelona circuit as he went 17th fastest, but the 26-year-old admitted afterwards there is now a lot of work to be done on Saturday as he looks for a positive qualifying result.

“So it was a little bit difficult today for me. I struggled on the rear tyre, but we are working on it for the race using a hard compound and soft tyre. Tomorrow we have to try and make a good lap time for qualifying, so we will be looking at that, but also in FP3 we have to focus on the race set up.”