DEMANDING START FOR NAKAGAMI IN TEXAS

DEMANDING START FOR NAKAGAMI IN TEXAS 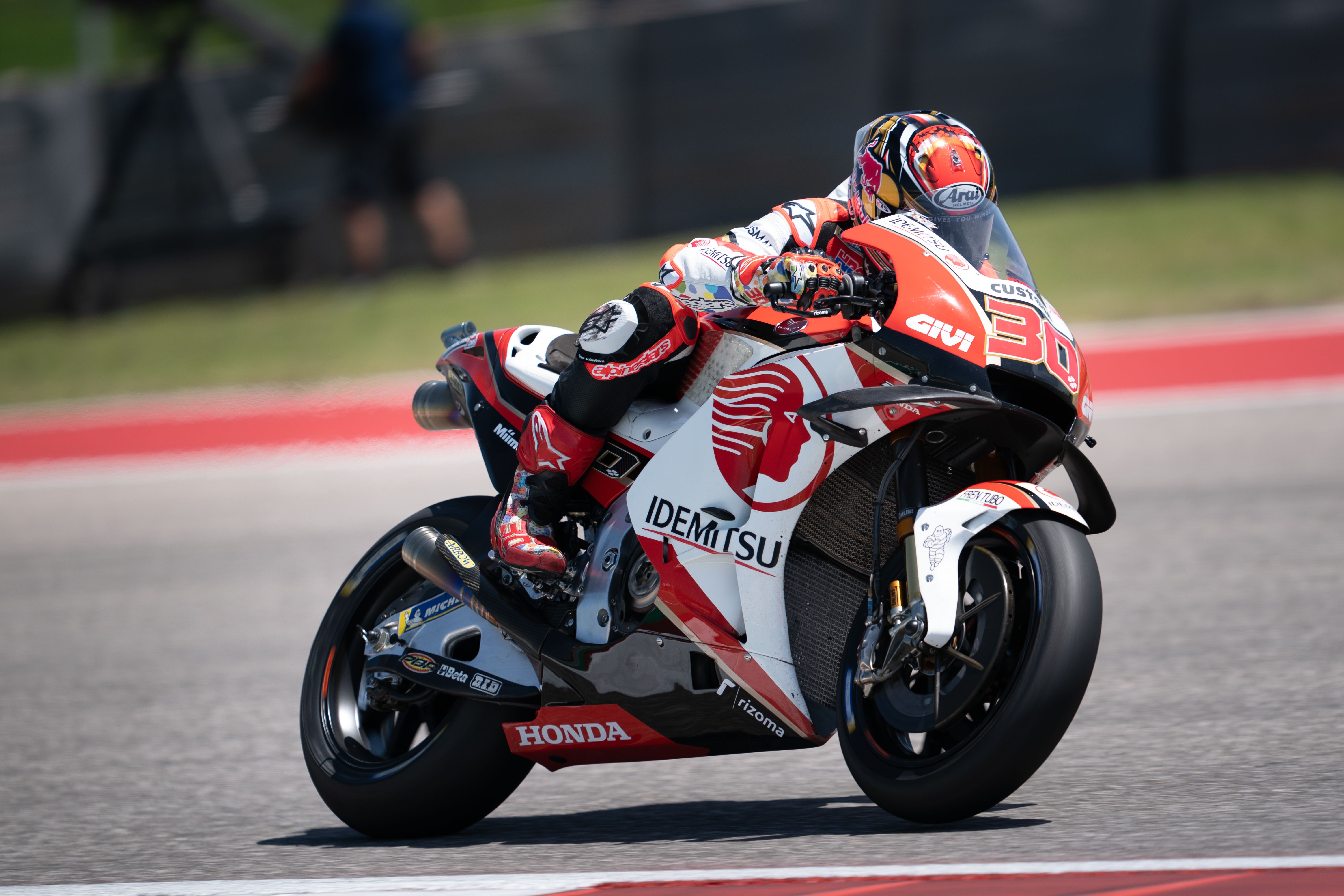 LCR Honda IDEMITSU rider was not at his very best as the Grand Prix of the Americas got underway in Texas on Friday. The Japanese rider has been a revelation so far this season with top-10 finishes in both Qatar and Argentina, but he found the going tougher in Austin and had to settle for 15th position after the first two free practice sessions.

Nakagami was clearly not comfortable on a difficult surface in FP1 as he finished in 17th position, but improved by almost two seconds as he took 15th in FP2. The LCR man believes he is now on the right path and remains confident that he can find further improvement ahead of Saturday’s qualifying sessions.

“We really struggled here on the first day in America, during FP1 we were not so competitive throughout the session. In FP2 we improved little by little, but we have work to do ahead of tomorrow. The gap (to the front of the field) is not huge, but it’s all about small details as this track is 20 corners and it’s impossible not to make any mistakes on a lap. But I feel we are improving and we understand where we are losing time, so we’ll keep focused and work hard tomorrow. The weather forecast is not great, but we’ll try our best.”