TAKA TO START FROM THE FIFTH ROW IN TEXAS

TAKA TO START FROM THE FIFTH ROW IN TEXAS 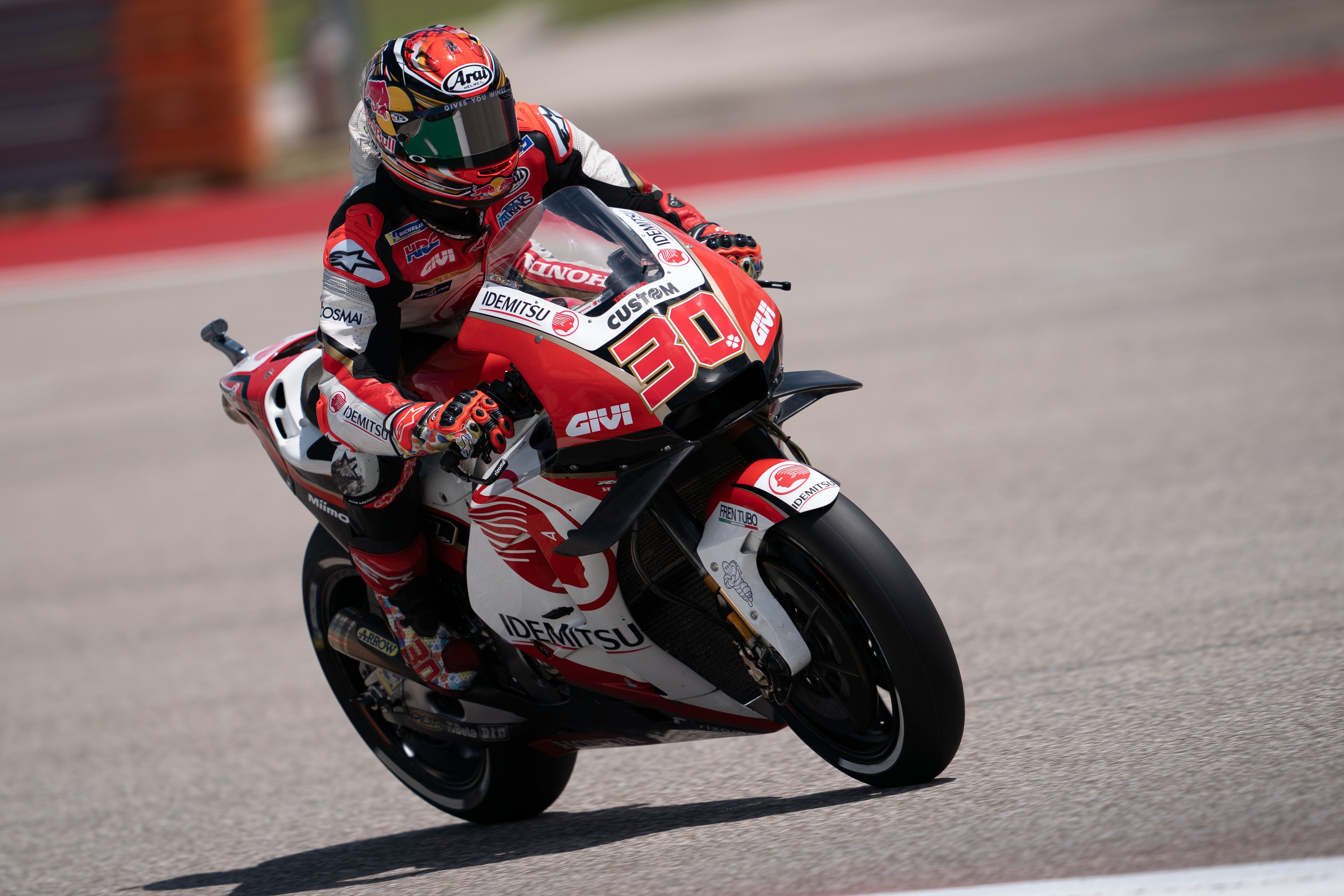 Mixed weather conditions ensured Takaaki Nakagami endured another demanding day at the Grand Prix of the Americas on Saturday. Having finished down in 15th position on Friday, the LCR Honda IDEMITSU rider was denied the chance to secure automatic progress to Q2 when FP3 was cancelled due to a thunderstorm and lightning. Instead Taka had to battle it out in Q1 alongside the likes of Jorge Lorenzo and Andrea Dovizioso and eventually finished that session in fifth position. It means the Japanese star will start from the fifth row of the grid in Sunday’s race and he admitted afterwards it had been a disappointing weekend so far.

“I think the weather made it really complicated for everybody. Yesterday we finished outside of the top 10 in P15, then FP3 was cancelled so we didn’t have any further chance to improve (ahead of qualifying). FP4 was in mixed conditions and at the end of the session we tested with slick tyres to prepare for Q1”.

“Q1 was difficult for me and this strong wind didn’t help either. We struggled to make a lap time with the new tyres and it’s been hard so far this weekend. But qualifying is gone now, so we’re preparing for the race and I think race distance will suit us better than the qualifying lap. Of course we’re quite disappointed with our performance today and yesterday, but we’ll focus on tomorrow and stay strong to try and get a good result.”