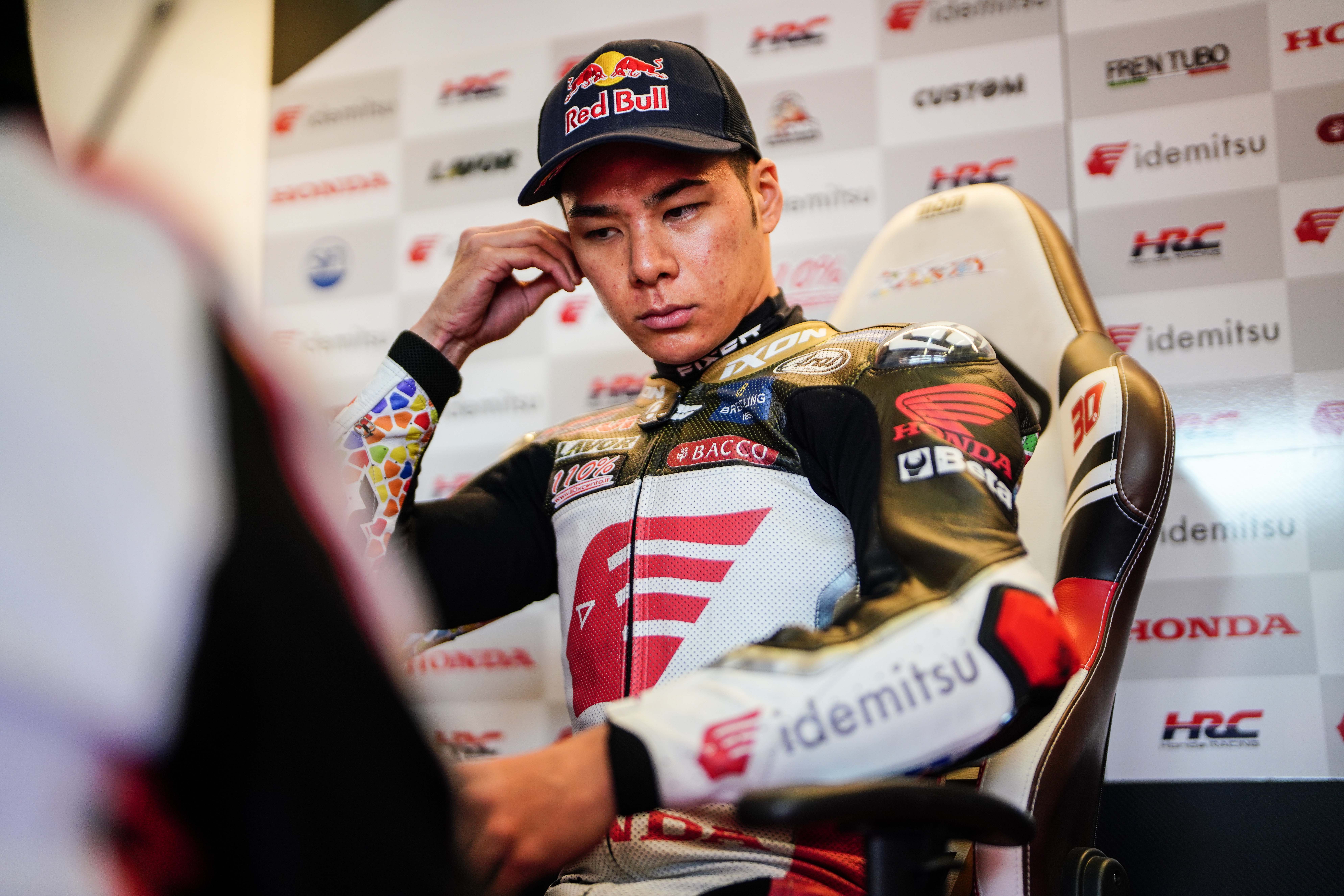 After a season’s best seventh place in Sunday’s Grand Prix of Spain, Taka Nakagami and the LCR Honda IDEMITSU Team, along with the rest of the MotoGP field, stayed on at the Circuito de Jerez – Angel Nieto for an allocated day of official tests.

The Japanese rider completed 16 laps of the track before a fall at the uphill first corner. Feeling pain in his left knee Nakagami was taken to the Circuit’s medical centre for an X-ray which confirmed no broken bones. However, the LCR Honda IDEMITSU Team called a halt to testing, and Taka flew directly to Barcelona for an precautionary MRI scan to rule out ligament damage.