FIFTH ROW IN FRANCE FOR NAKAGAMI

FIFTH ROW IN FRANCE FOR NAKAGAMI 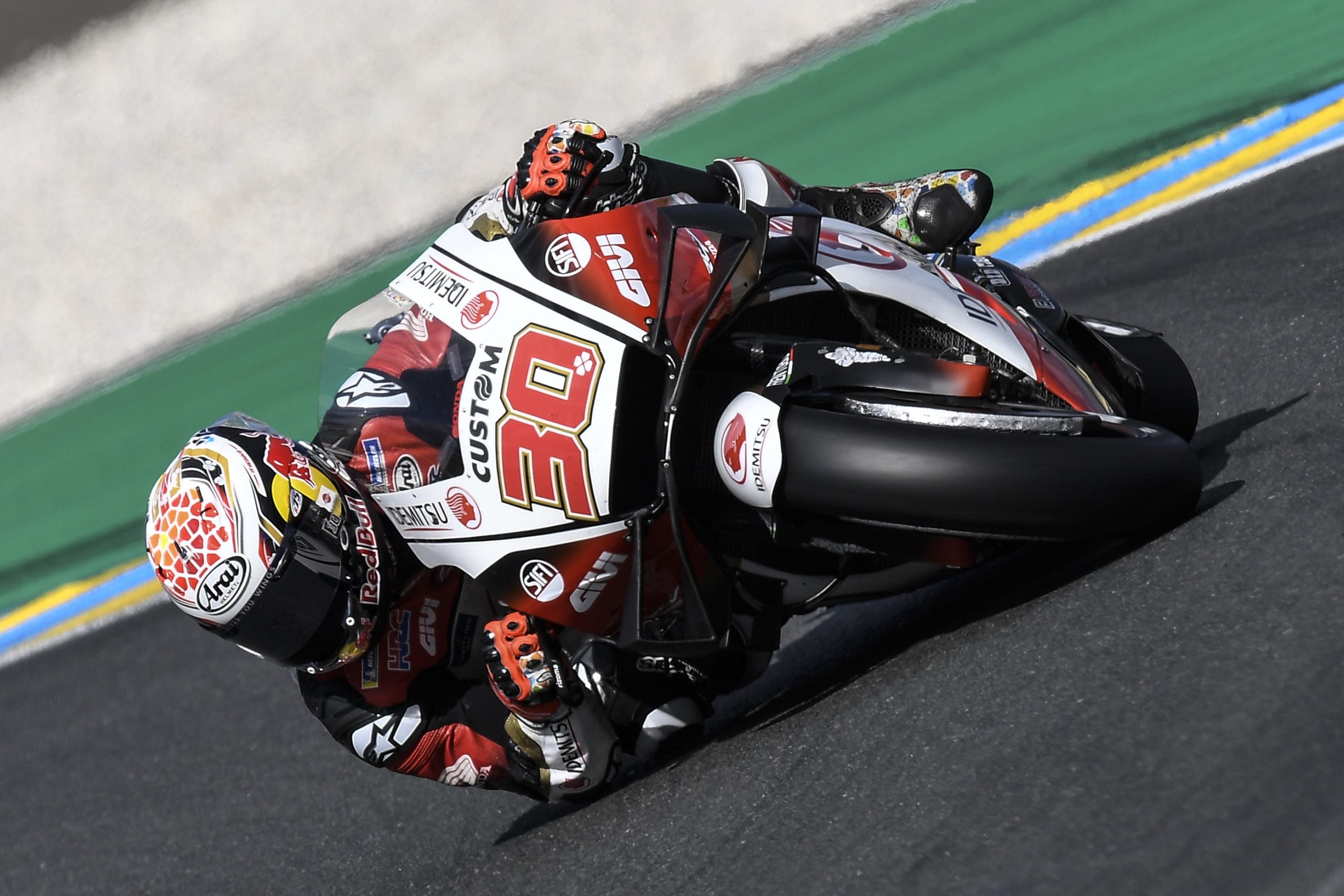 Takaaki Nakagami will start Sunday’s Grand Prix de France from the fifth row of the grid after sealing the 13th fastest time during qualifying practice at the Le Mans Bugatti circuit. With day one on Friday having been badly affected by rain, in contrast Saturday at the French venue was completely dry, however cool track temperatures meant that the MotoGP riders were challenged with finding enough grip.

Despite ending a mixed weather first day in third place, the LCR Honda IDEMITSU man was unable to find enough time to progress directly into final qualifying in the chilly morning FP3 session, however only just missed out on making it through the Q1 route by a tenth of a second. There were positives however, because having set the seventh fastest lap time in the crucial FP4 session, the Japanese star will be confident of making quick progress through the field considering his impressive race pace.