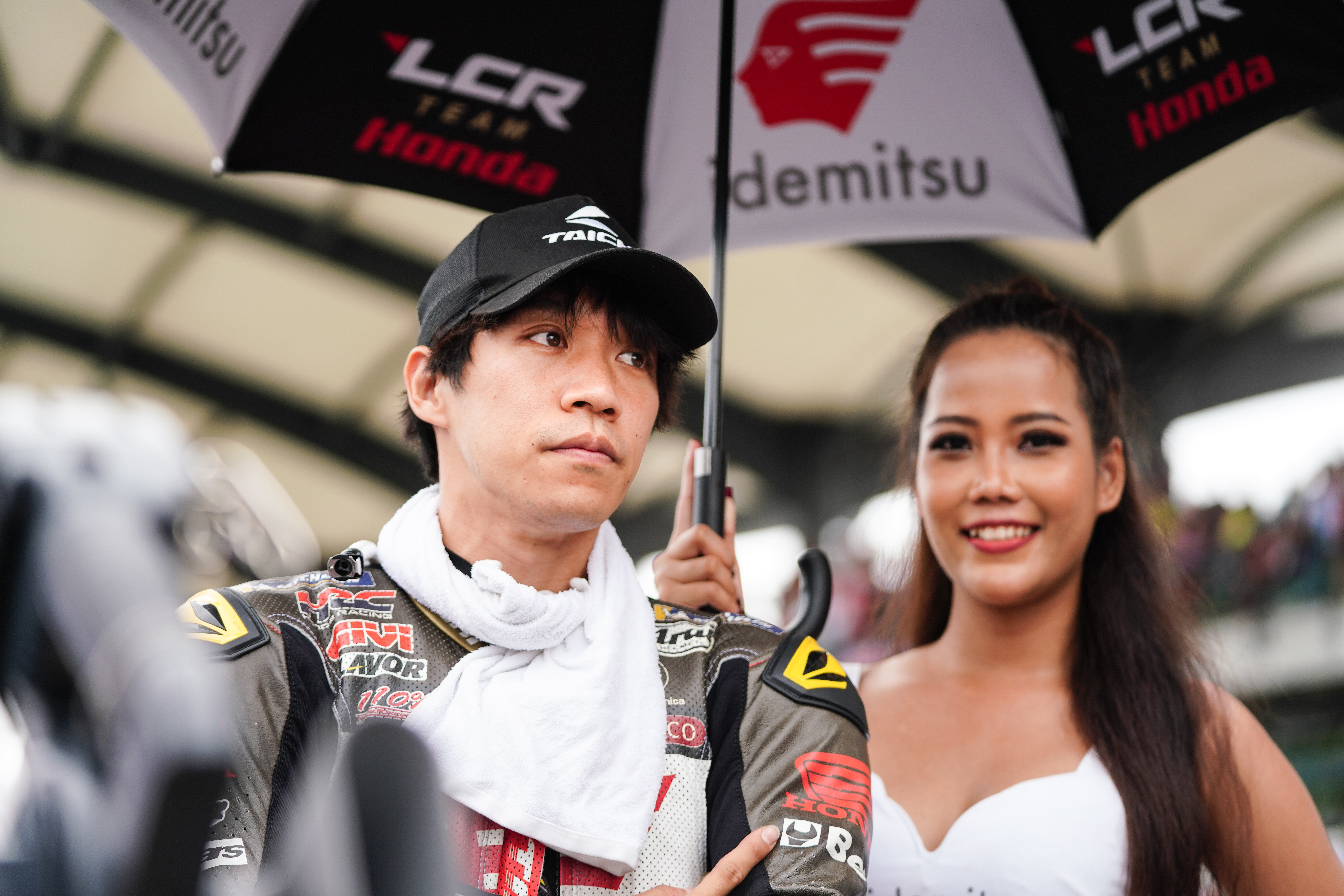 Tetsuta Nagashima did not finish the Malaysian Grand Prix after a fall in the early stages of Sunday’s race at the Sepang International Circuit. Deputising for the injured Takaaki Nakagami for the final time, The LCR Honda IDEMITSU rider crashed out on lap five having made a solid start to the event.

Departing from the eighth row, Tetsuta attempted to follow LCR team-mate Álex Márquez on the opening laps in dry, humid conditions. His race came to end on lap five as he slid out, but the Japanese rider is pleased with the experience he has gained riding in the premier class for the past three rounds.