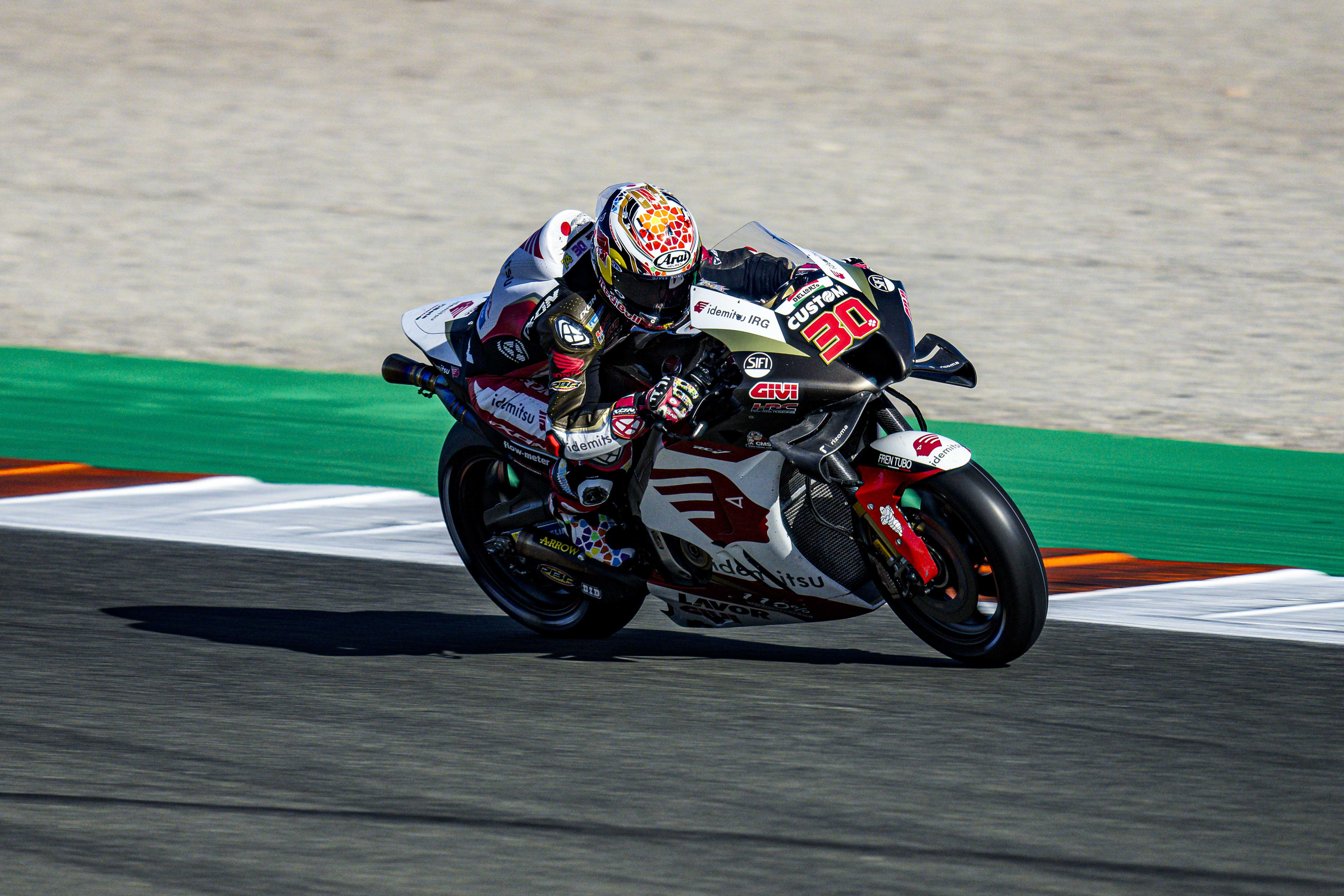 Takaaki Nakagami made an encouraging return to MotoGP action as free practice for the season-ending Valencia Grand Prix got underway on Friday. Back in the saddle after sitting out the past three rounds through injury, the LCR Honda IDEMITSU rider got faster throughout the day as he grew in confidence with each lap of the Circuit Ricardo Tormo.

The Japanese star was still troubled by his hand injury as he reacquainted himself with the premier class in the morning’s FP1 session, finishing down in 23rd position. But he looked much more comfortable in FP2, shaving nearly a second and a half off his lap-time and ending only four tenths behind team-mate Álex Márquez.