NAKAGAMI BACK ON TRACK FOR FIRST TIME IN 2018

NAKAGAMI BACK ON TRACK FOR FIRST TIME IN 2018 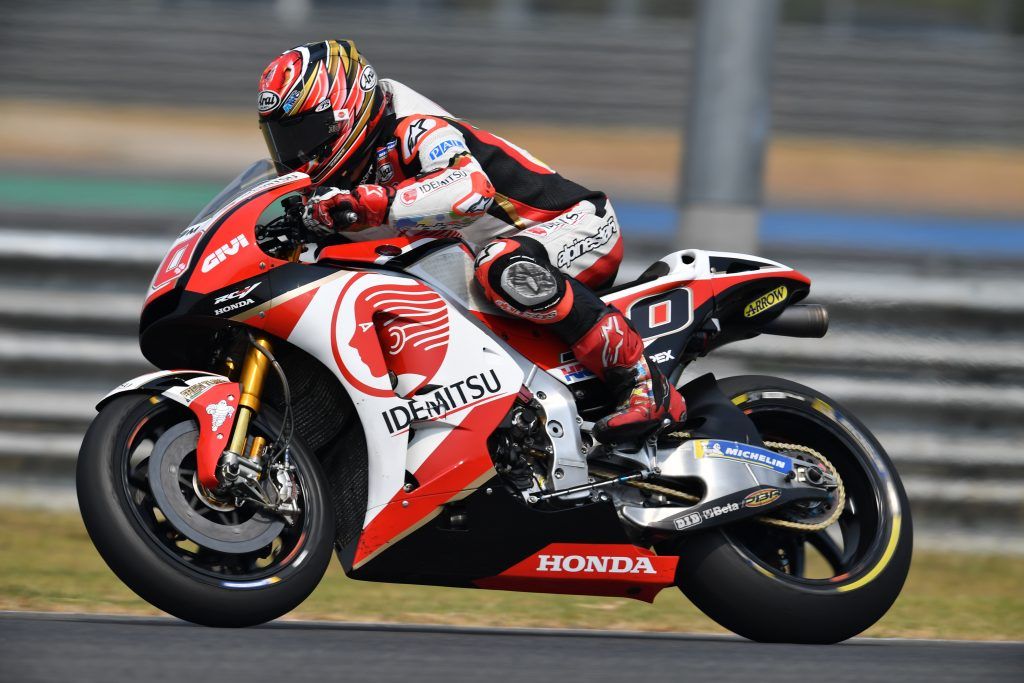 Takaaki Nakagami took to the track for the first time in 2018 at the Sepang circuit in Malaysia today, as the eagerly-awaited MotoGP pre-season tests got underway. Conditions weren’t ideal for the 30 riders out on track in the tropical heat, with heavy rain greeting them as they arrived at the Sepang circuit and the surface not drying up until later in the day.

As a rookie this season, Nakagami’s target is just to lap as much as possible on his LCR Honda IDEMITSU machine, and that’s why despite the tricky conditions early on, the Japanese youngster still managed to put in a mammoth 64 laps. He stopped the clock in a best time of 2’00.664 on his penultimate lap, putting him in 12th position overall – an excellent result on this first day of three in Malaysia.

“It’s been a great first day for me – the first time I’ve ridden a MotoGP bike at Sepang. It was really tough conditions out there, but we managed to put in a lot of laps in the dry and build up the understanding with my mechanics about how to get the most out of the MotoGP bike.”

“We’ve made some really good progress – every outing we are making improvements and I had a good feeling on the bike. At the end of the day we tried to use the softer rear tyre for the first time for me, and the lap time was quite competitive.”
“Overall, the good thing is that I have a really good feeling with the bike and I am starting to understand the Michelin tyres a bit more. That is our target, which means it has been a good first day. Let’s see how things go tomorrow.” 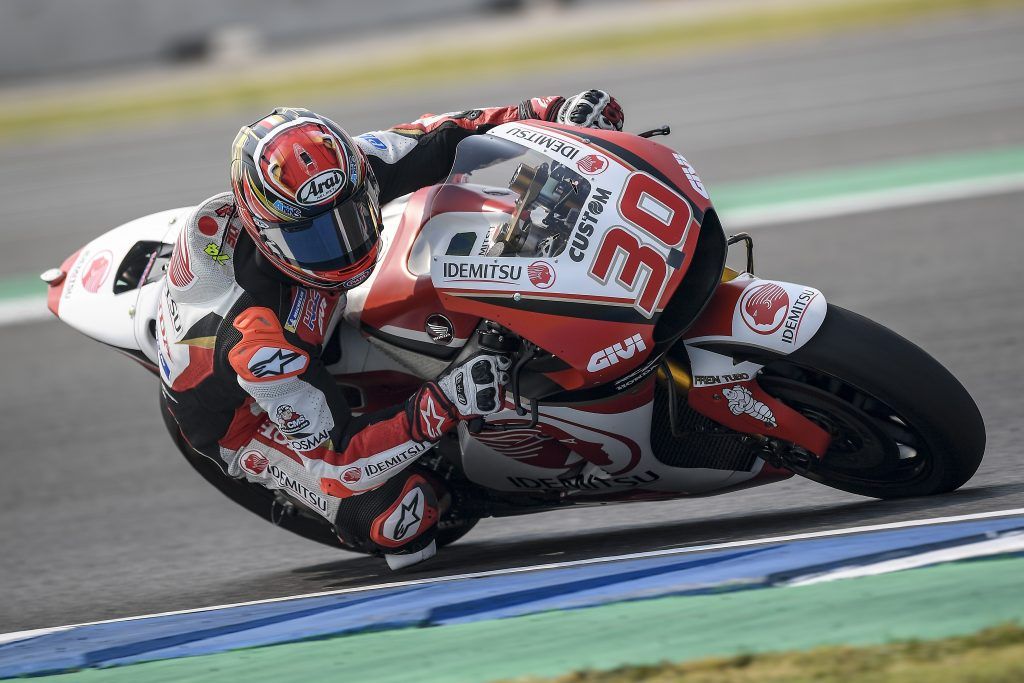 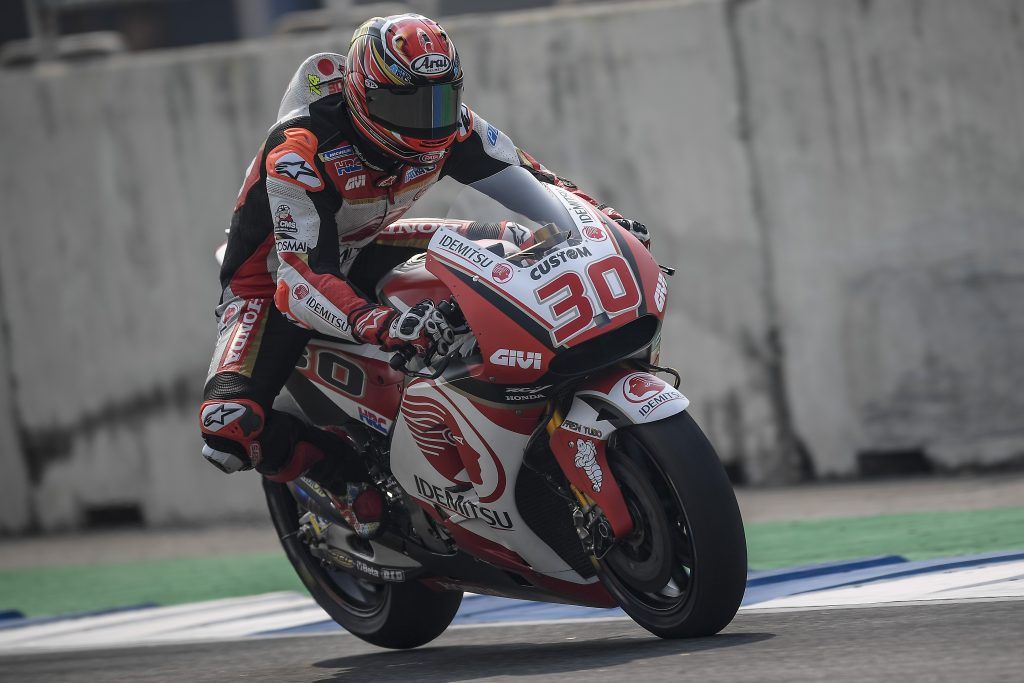