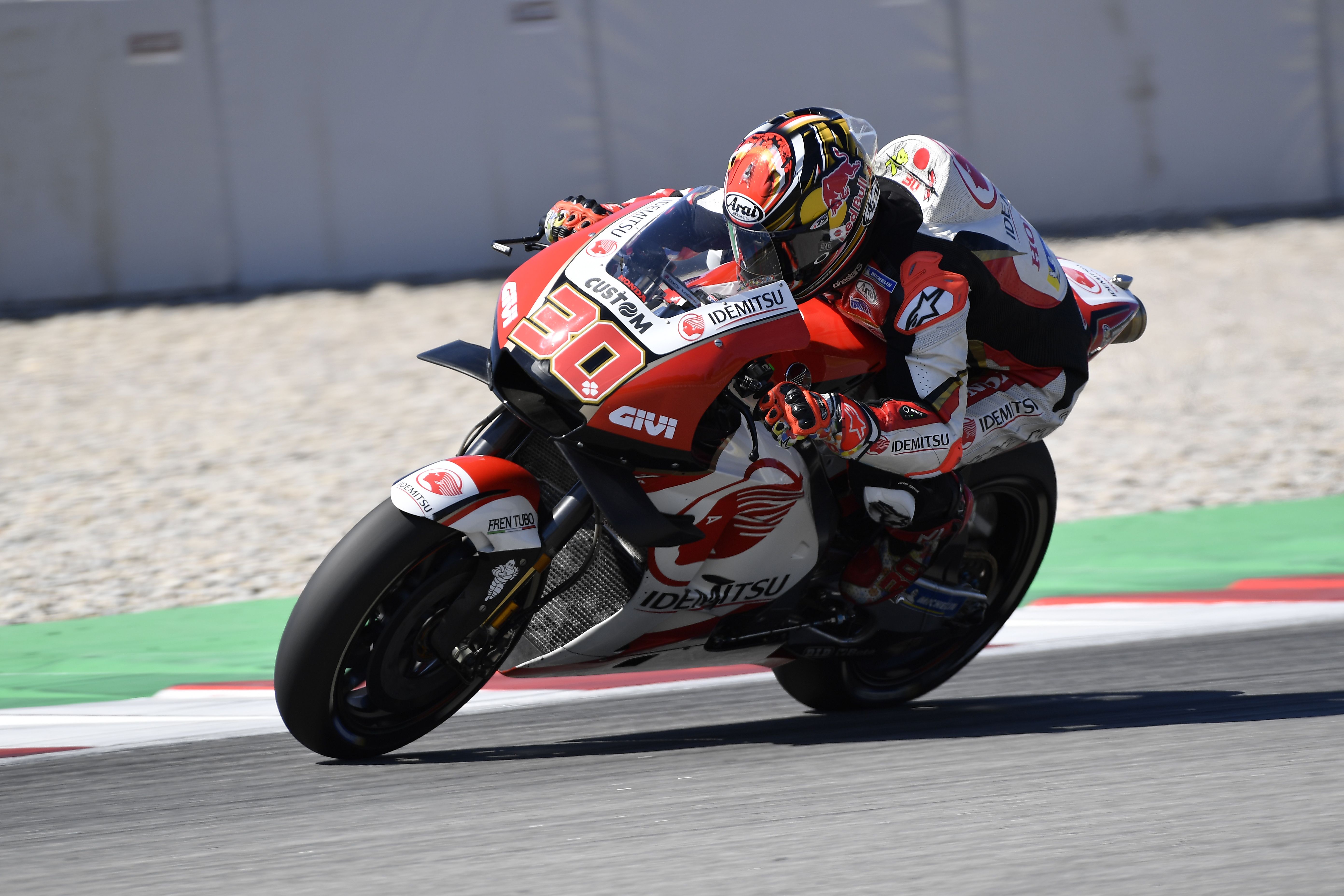 Japanese star Takaaki Nakagami and his LCR Honda IDEMITSU Team were back out on track at the Circuit de Barcelona-Catalunya on Monday, joining the rest of the MotoGP field for a one-day test. Having taken a sixth top-ten finish of the year in Sunday’s challenging race, Nakagami and his crew had lots of positives to build on having dealt well with the tricky, hot conditions.

With track temperatures soaring past the 50°C mark again, the track surface was greasy as it had been for Sunday’s 24-lap race. Nakagami put in a total of 59 laps as he focused on fine-tuning his own RC213V, as well as spending time testing a 2019 factory version of Honda’s MotoGP machine. With a best time of 1’39.555, Taka ended the day seventh overall on the timesheets, and was the second Honda behind runaway championship leader Marc Marquez.

“It was a very important test for us today, because we tested the 2019 Honda RC213V – actually one of my team-mate Cal’s (Crutchlow). We only did three or four short outings in the afternoon, but HRC asked me to test it and it was positive. During the season, during races and practices I have seen the differences when fighting with the factory Hondas, and today I got chance to jump on it, which I enjoyed.

“It’s a good package and I’m really happy that HRC gave me the opportunity to test it, I’d like to thank them for that. The lap times were good with my 2018 bike as well as the 2019 machine, so that’s a positive too. The LCR Honda Idemitsu team have done a great job.

“Having finished this test in a decent way, I’m really looking forward to Assen now as it’s a track I’ve had success at before. However, our target is still trying to put together the best package we can, and to show the best of our abilities. I like the layout in the Netherlands, and even if it is physically hard the straight isn’t too long and our bike handles well. The only concern will be the weather, but you can’t control this!”