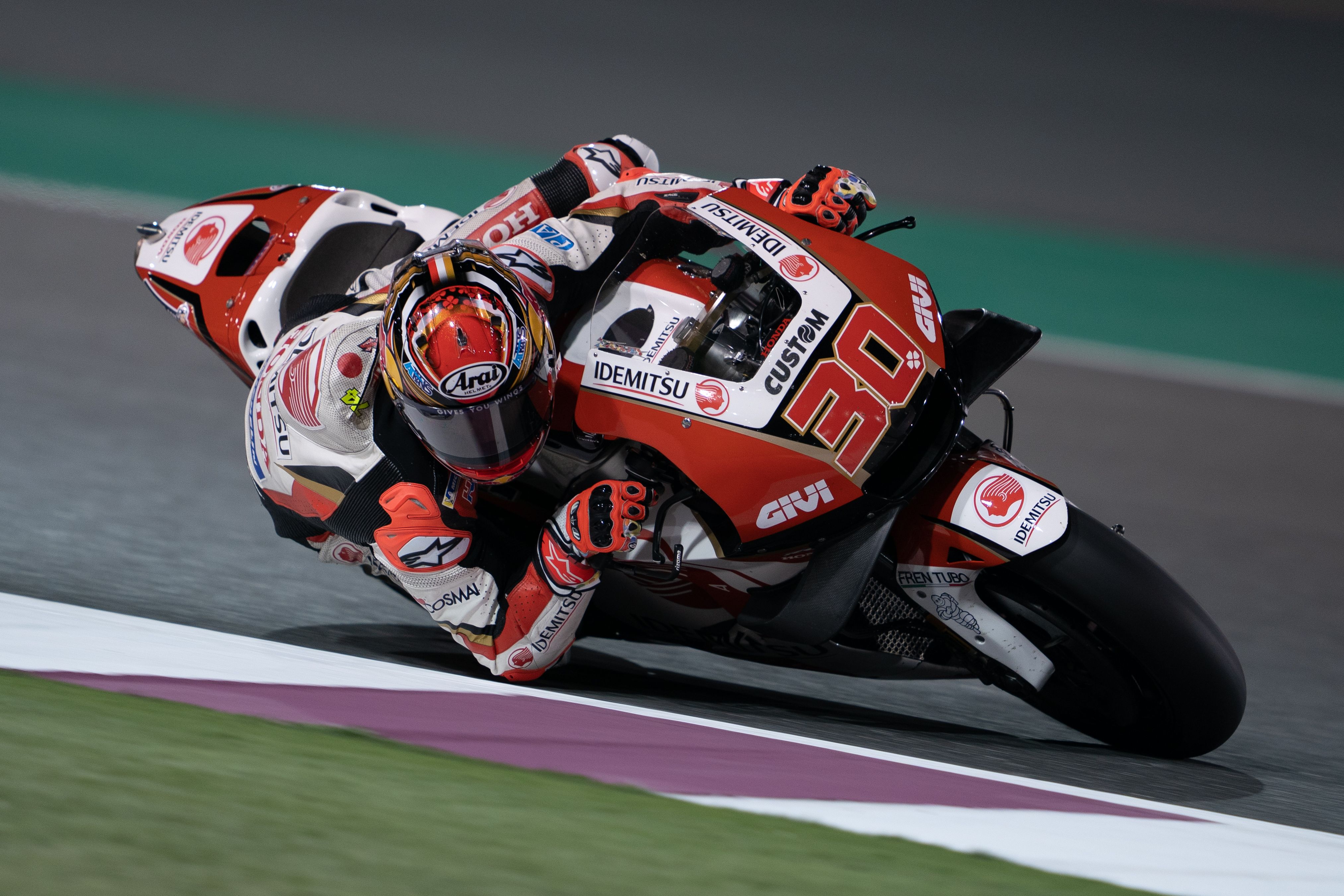 Takaaki Nakagami made yet another step forward on the penultimate day of pre-season tests at the Losail circuit in Qatar. With just one more day of preparations left in the desert before the 2019 MotoGP season kicks off at the same venue in two weeks’ time, the LCR Honda IDEMITSU rider secured yet another top-ten result, as he improved his best lap at the track by eight-tenths of a second.

The Japanese rider has undoubtedly raised expectations of his potential with his performances over the winter, as he builds on a positive rookie season in the premier class. This evening, Taka completed 47 laps of the track, with a best time of 1’55.175 placing him seventh overall in the combined standings and just half-a-second behind the fastest rider of the night.

With the season just around the corner, there remains just one more evening of testing in Qatar before the real action begins a week on Friday.

“It was another positive test day for us, and step-by-step we are really making improvements on the bike. Also, I feel my riding improved even more today compared to the first day. I’m very happy with the feeling on the bike and of course with the LCR Honda IDEMITSU Team”.

“The position is not so bad, and the lap time is closer to the top, so I’m really happy with the day and looking forward to the last day of pre-season tests. Let’s see if we can make even more improvements tomorrow before the season begins.”