NAKAGAMI EAGER TO GET RACING AS TESTING ENDS

NAKAGAMI EAGER TO GET RACING AS TESTING ENDS 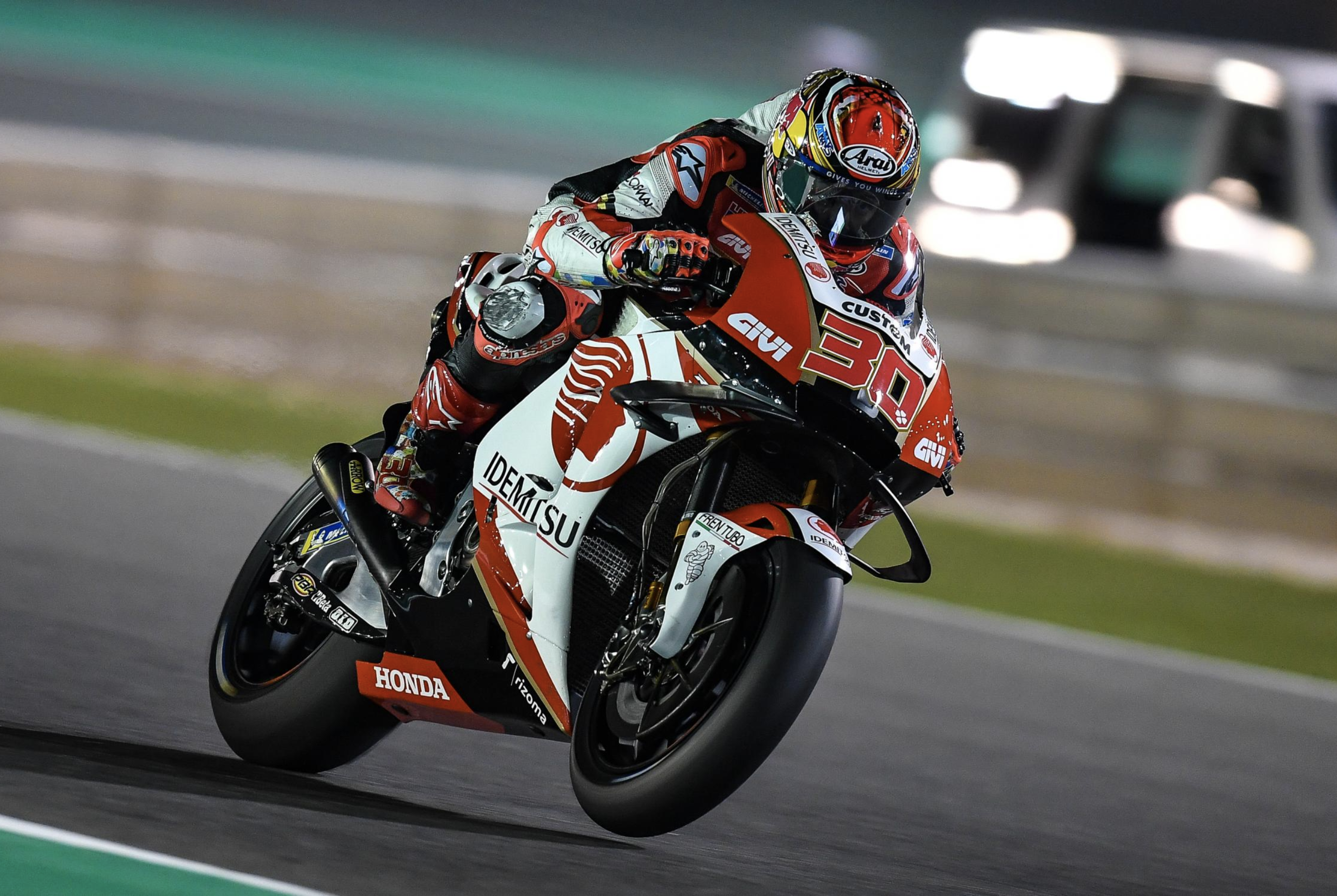 The MotoGP winter test programme came to a close at the Losail International Circuit in Qatar this evening, with the next action for the LCR Honda IDEMITSU Team the opening grand prix of the 2019 season at the same venue next week.

Ever since his rookie season finished in mid-November, Takaaki Nakagami has impressed with his progress on his Honda RC213V, and once again ended the Qatar test in the top ten positions.

The Japanese rider was one of several crashers on a night when the wind created difficult conditions under the floodlights. However, he dusted himself down to set the eighth fastest lap time of the evening, and ninth fastest of the whole test, leaving himself and the team excited about going racing in just over a week’s time.

“I had a pretty nasty crash during the test, but fortunately I am ok. When I had the crash I took a fair bit of impact to my body, but I am thankfully fine apart from a little pain. In few days I’ll be good again.”

“After the crash it was difficult, but we were able to improve the feeling and the lap time, so I am really happy to end the test like this. Now the pre-season tests are over, and I think we are ready for the season to start. I am hugely motivated to go racing, and happy with the whole LCR Honda IDEMITSU team. They have done a great job during testing, and I want to thank them for their efforts.”

“Next weekend we will be racing, and I am looking forward to it so much!”