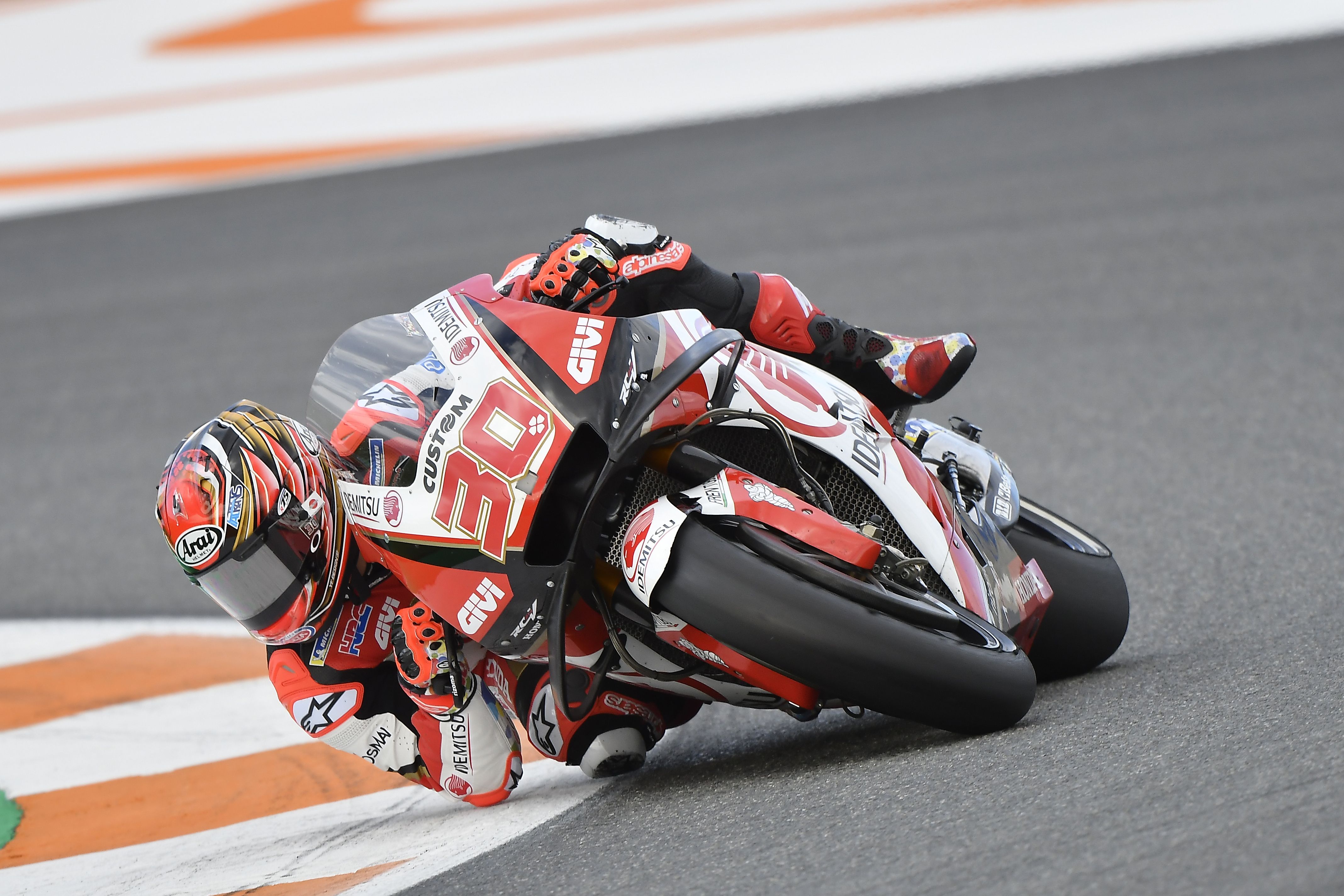 The LCR Honda IDEMITSU Team completed the second of two days testing at the Valencia circuit in Spain on Wednesday, with positive results for their Japanese rider Takaaki Nakagami. Testing the 2018 Honda RC213V which his injured team-mate Cal Crutchlow had used during the season, Nakagami made significant progress, and ended the test as the second-fastest Honda behind world champion Marc Marquez.

The 26-year-old completed 70 laps of the track, more than any other rider present, and ended up eighth on the timesheets, just a half-second behind the best lap overall.

Nakagami and the LCR Honda IDEMITSU Team now travel to Jerez in southern Spain next week, for the final testing duties of the 2018 season, before the winter testing ban begins in December.

“We made a really important step forward today, and with each outing I felt much more confident with the bike. The lap times were good and we were only a few tenths behind the fastest riders. I’m really happy to be on this competitive bike and step by step we are just trying to find the right set-up for it. The position is good, so I’m really happy with the work we have done as a team, and particularly happy with my new crew chief Giacomo (Guidotti).”

“We mainly worked on set-up of the chassis today, and that was the main thing. Then we did a few back to back tests to double check things. The new Michelin rear tyre that all the riders tested was also a positive for me. All told it has been a positive test for us, and now we go to Jerez and try to keep moving on forwards.”