NAKAGAMI FASTEST IN FP1 IN BRNO

NAKAGAMI FASTEST IN FP1 IN BRNO 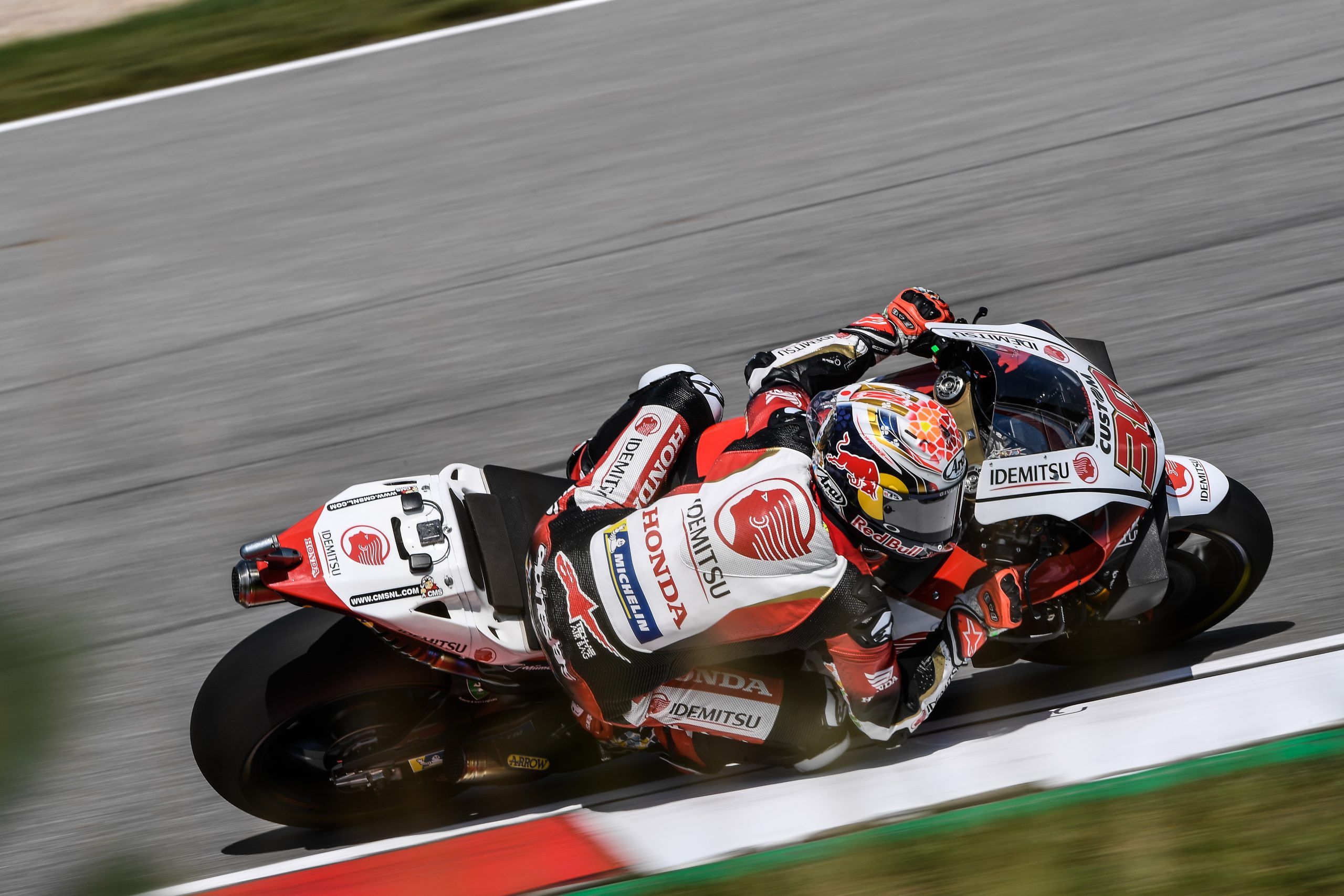 Takaaki Nakagami made an encouraging start as free practice for the Czech Grand Prix got underway, including finishing as the fastest rider in the opening FP1 session. The LCR Honda IDEMITSU rider picked up where he left off in Jerez two weeks ago – when he posted a career-best fourth position in the Andalusia GP – as he again demonstrated his undoubted pace.

Nakagami edged out Suzuki’s Joan Mir to top the timesheets in FP1, underlining once again his ever-increasing stature in the premier class. The Japanese star found the going a bit tougher in the afternoon session, but still improved his time as he claimed ninth position and remains well-placed ahead of qualifying on Saturday.