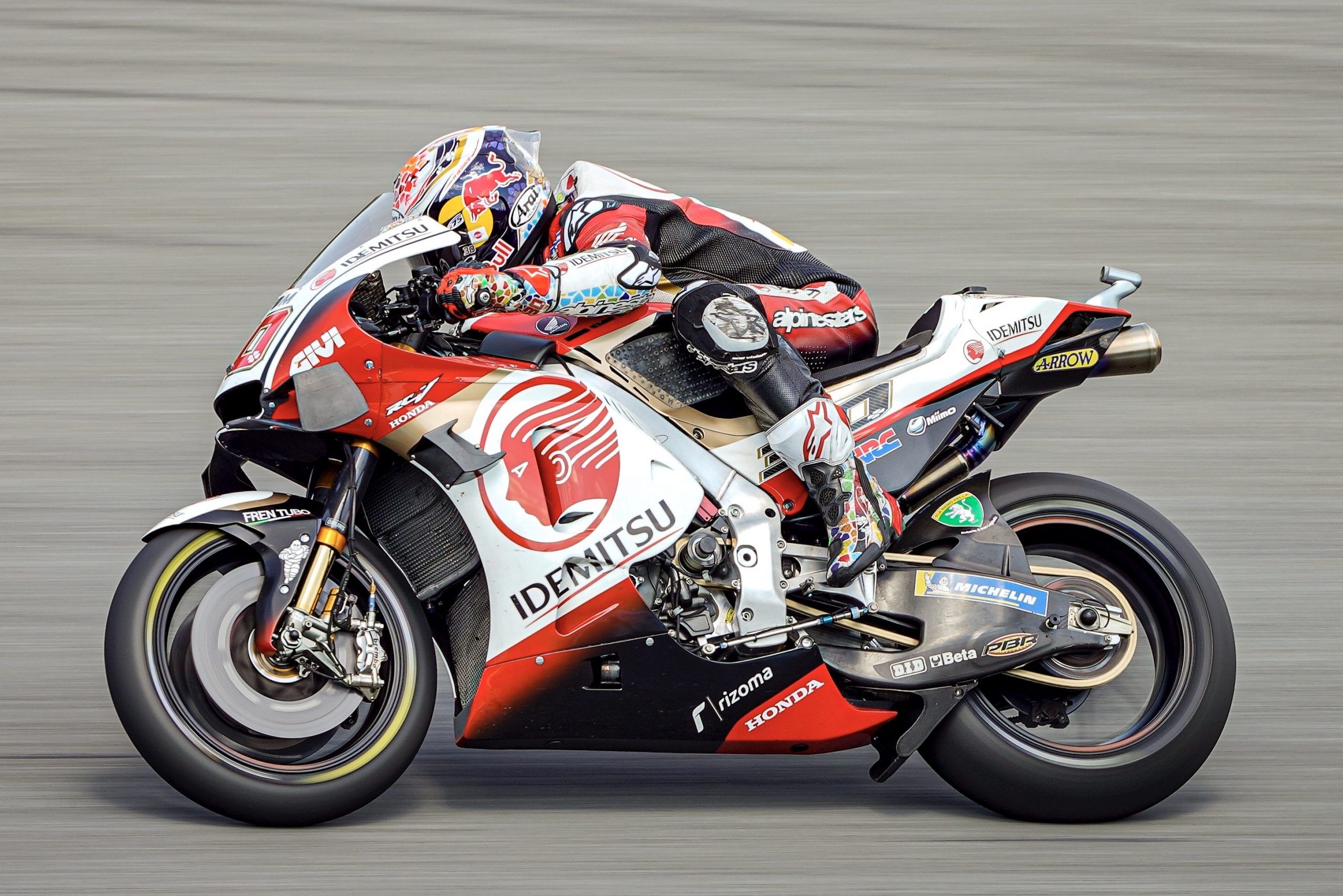 An unfortunate Takaaki Nakagami will start the Czech Republic Grand Prix from the sixth row after he was penalised during Saturday’s Q1 session. The LCR Honda IDEMITSU rider – who was fastest in Friday’s FP1 – looked to have secured his place in Q2 with a flying lap, but saw his time cancelled after an infringement and instead had to settle for 17th position on the grid.

Sitting ninth in the standings overnight, Nakagami was unable to claim automatic qualification for Q2 after ending 12th in the morning’s FP1 session. But, having finished 10th in FP4, the Japanese star looked to have taken second spot in Q1 before officials spotted that he had touched the green markings on the track towards the end of his fastest lap. Despite that setback, Taka remains upbeat ahead of Sunday’s race.