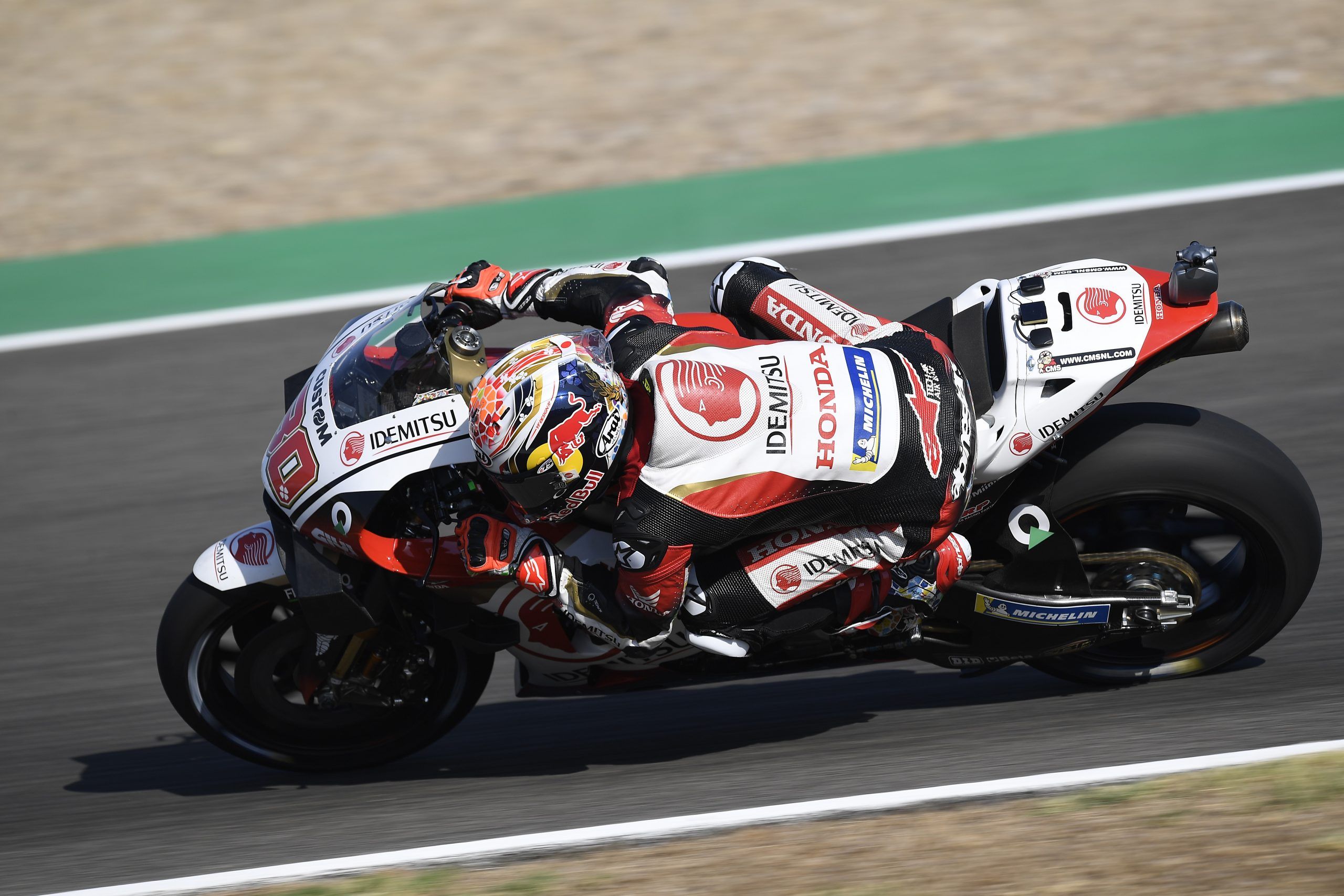 LCR Honda IDEMITSU rider Takaaki Nakagami laid down a marker as the Andalusian Grand Prix got underway by posting the quickest time in Friday’s free practice two session. Following last weekend’s curtain-raiser in southern Spain, the MotoGP class have once again assembled at the Jerez Circuit for the second round of the revamped 2020 schedule.

Taka – who finished tenth in last Sunday’s race – was on the pace throughout the day, going eighth fastest in a tightly-bunched FP1. The Japanese star then made a real statement in the afternoon session in warmer conditions as he finished at the top of the timesheets after showing consistent pace. Although he remained eighth in the combined times, Taka is now full of confidence for the race weekend ahead.