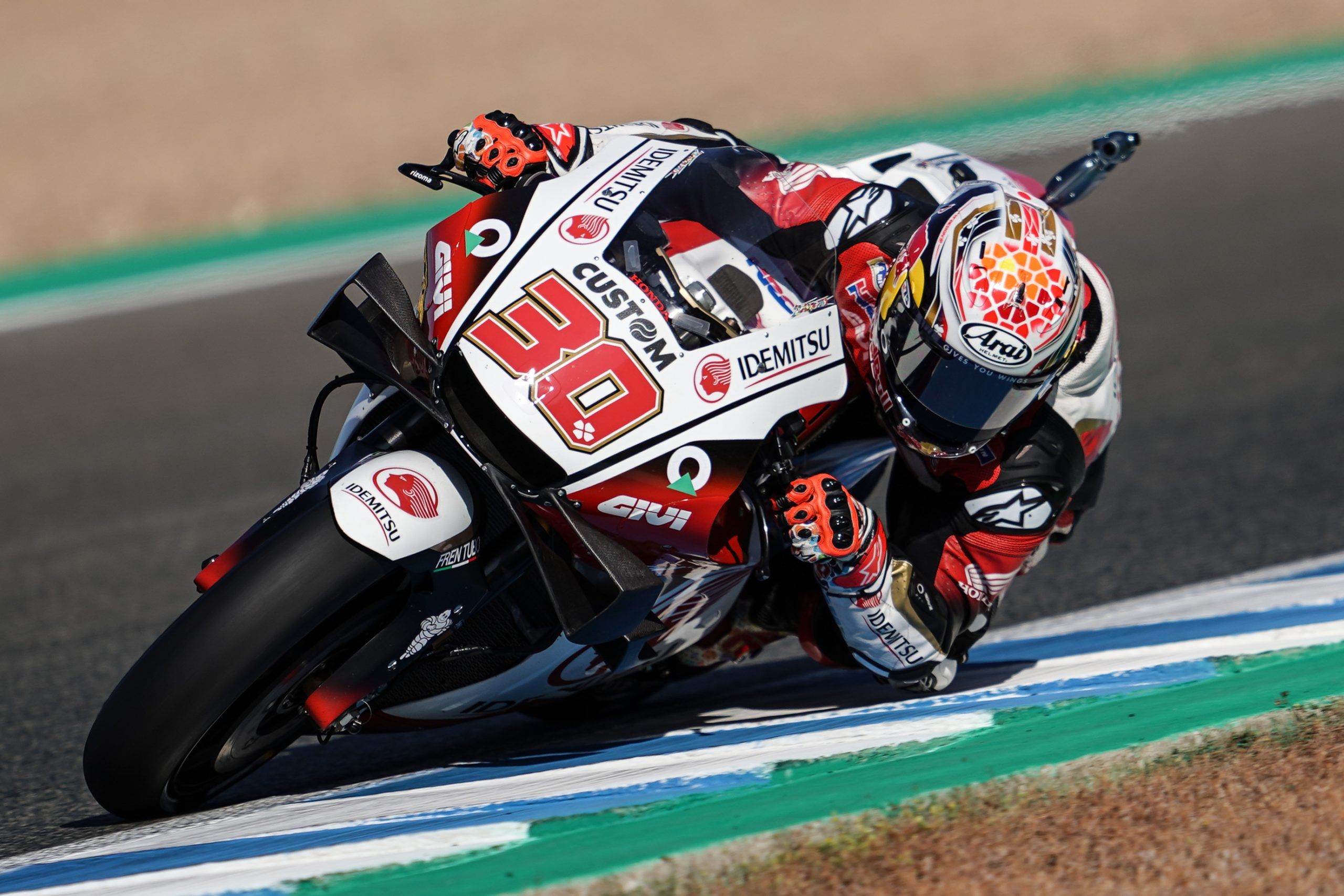 LCR Honda IDEMITSU rider Takaaki Nakagami will start the Andalusian Grand Prix from the third row after claiming eighth position in qualifying on Saturday. With the MotoGP class back at the Jerez Circuit for the second weekend running, the Japanese star impressed again with his pace and consistency and was unfortunate not to finish the day further up the grid.

Nakagami – who was quickest in FP2 – picked up where he left off on Friday as he claimed fourth spot in FP3 to easily secure his place in Q2. He then underlined his progress by posting the fastest time in FP4 and was the only Honda rider to make it through to the second session of qualifying. Having spent the majority of Q2 in fourth position, Taka was unable to complete his final flying lap after skidding off into gravel at the last corner, but remains confident ahead of Sunday’s race.