NAKAGAMI IN THE POINTS IN ARGENTINA

NAKAGAMI IN THE POINTS IN ARGENTINA 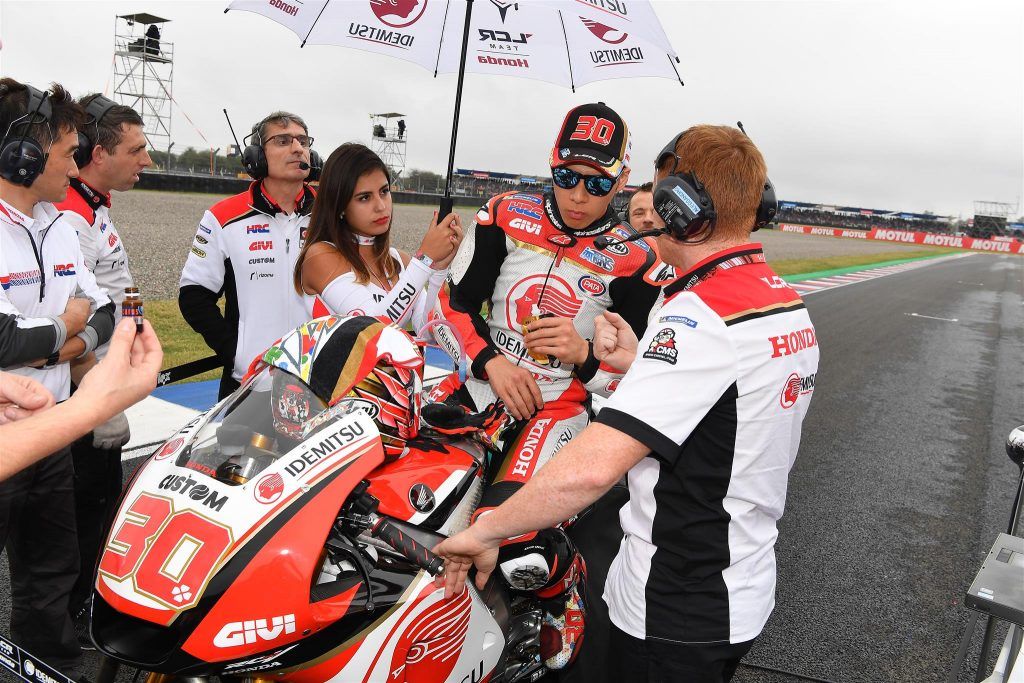 LCR Honda IDEMITSU rider Takaaki Nakagami claimed his first points in the MotoGP class as he finished 13th in Sunday’s Argentina Grand Prix. Having started from last place on the grid, it was fine result for the Japanese rookie who has made an encouraging start to life in the premier category having now finished both of the opening two races of the new season.

Nakagami handled the difficult conditions at the Autodromo Termas de Rio Hondo well with rain and a delayed start complicating matters for the riders. He found good rhythm in the second half of the race and eventually claimed three points as he finished two places ahead of former world champion Jorge Lorenzo.

“I’m really happy for the team to see Cal’s victory today. Also for myself, I’m really happy to take my first points in MotoGP and finish in 13th place in a difficult race. There were some delays and rain which made it difficult to concentrate and the race was really long.

“But like in Qatar, our pace from the middle of the race to the end was quite good and I learnt a lot of new things again. Thanks to the team; yesterday was a bit disappointing, but to go from last position to take my first points today I’m really happy. Now I’m looking forward to the next race in Texas and trying to make another step forward.”