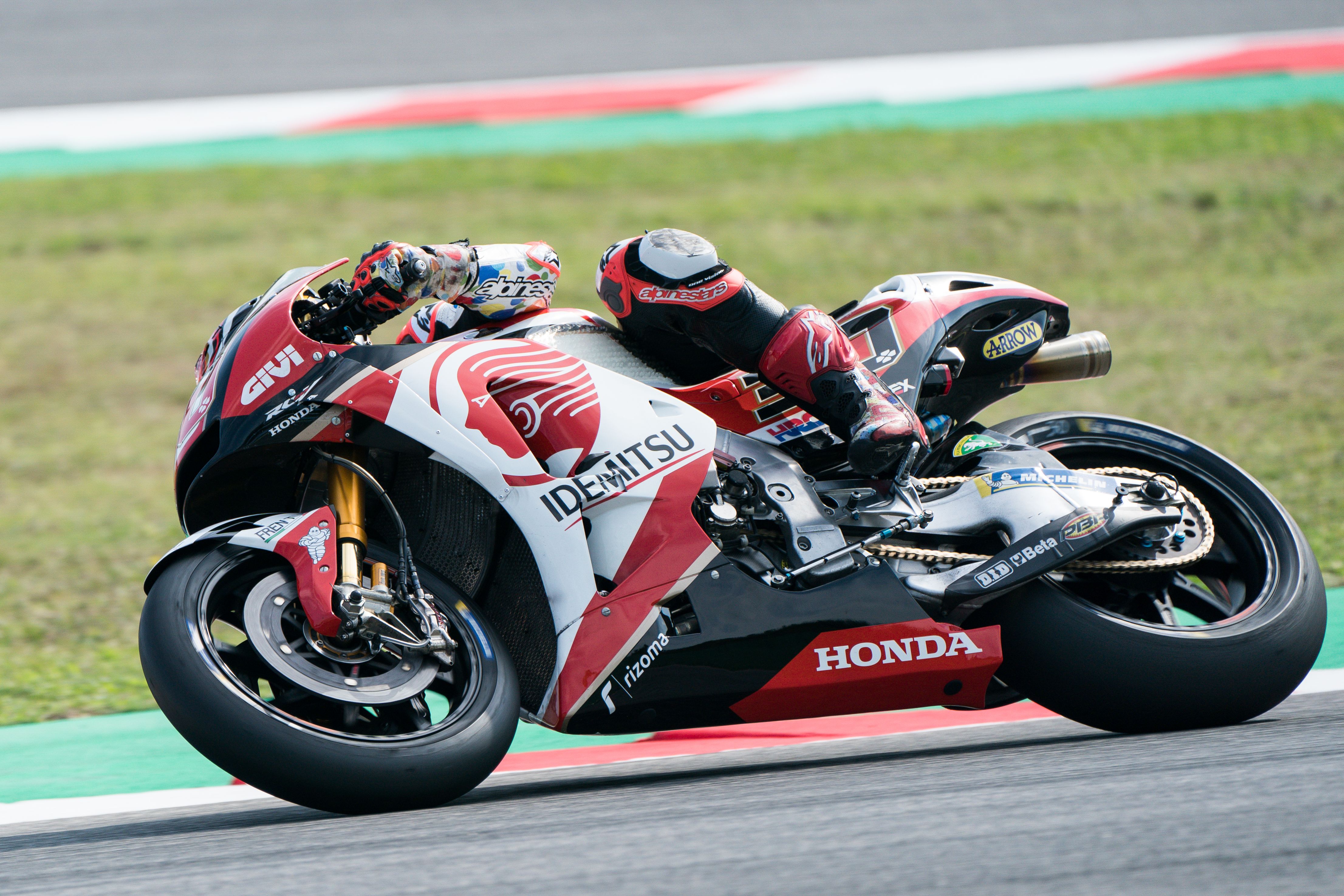 LCR Honda IDEMITSU rider Takaaki Nakagami is targeting a place in Q1 after a solid performance on the opening day of free practice at the San Marino Grand Prix in Misano. The Japanese rookie ended the day in 15th position on the timesheets at a venue which holds special resonance for him following the death of his close friend Shoya Tomizawa in 2010’s Moto2 race there.

Both sessions on Friday took place in dry conditions with Nakagami posting the 17th fastest lap in FP1. He shaved over half a second off that time in FP2 and is now hoping the weather holds to allow him to make further progress on Saturday and secure a place in Q1.

“I’ve got mixed feelings because my feeling on the bike is a little better than at the last test, even though the lap time is more or less the same. In FP2 we tried a new set up on the bike for long runs and it was quite positive, although the feeling in sector three wasn’t as good and I had a crash at a high-speed corner. I’m lucky because I don’t have any injuries, although I lost a few minutes. But we are looking forward to the second day here and hopefully we’ll get good weather so I can improve the lap time in FP3 and get into the top 10.”