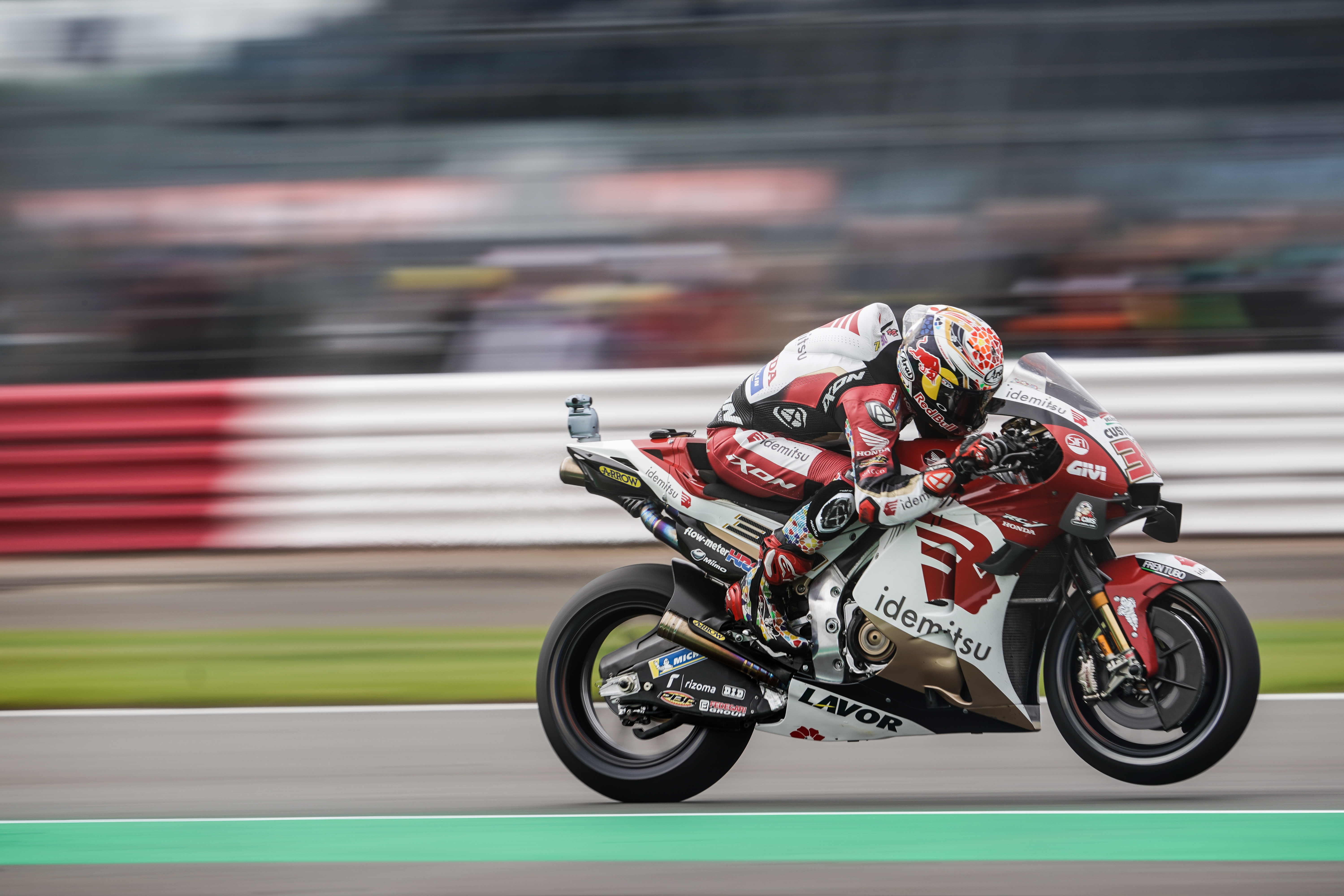 Takaaki Nakagami made a solid start to the British Grand Prix on Friday, ending the first practice session in sixth position, before slipping back to 15th on combined times after missing out on an outright fast lap in afternoon practice. The LCR Honda IDEMITSU man looked in decent form around one of his favoured MotoGP venues, scene of his Moto2 win in 2017, but still feels there is good room for improvement in Saturday’s practice sessions.

The Japanese rider was regularly among the top spots in the morning practice, despite the cool conditions around the Silverstone venue. In FP2 he was challenged by some rear grip issues, but still improved his lap time by six-tenths of a second. With an evening’s data analysis with his LCR Honda IDEMITSU crew, Taka hopes to make it through to the qualifying final on Saturday and set himself up with a good grid spot for Sunday’s race.