TAKA ON THE FIFTH ROW AT SIVERSTONE

TAKA ON THE FIFTH ROW AT SIVERSTONE 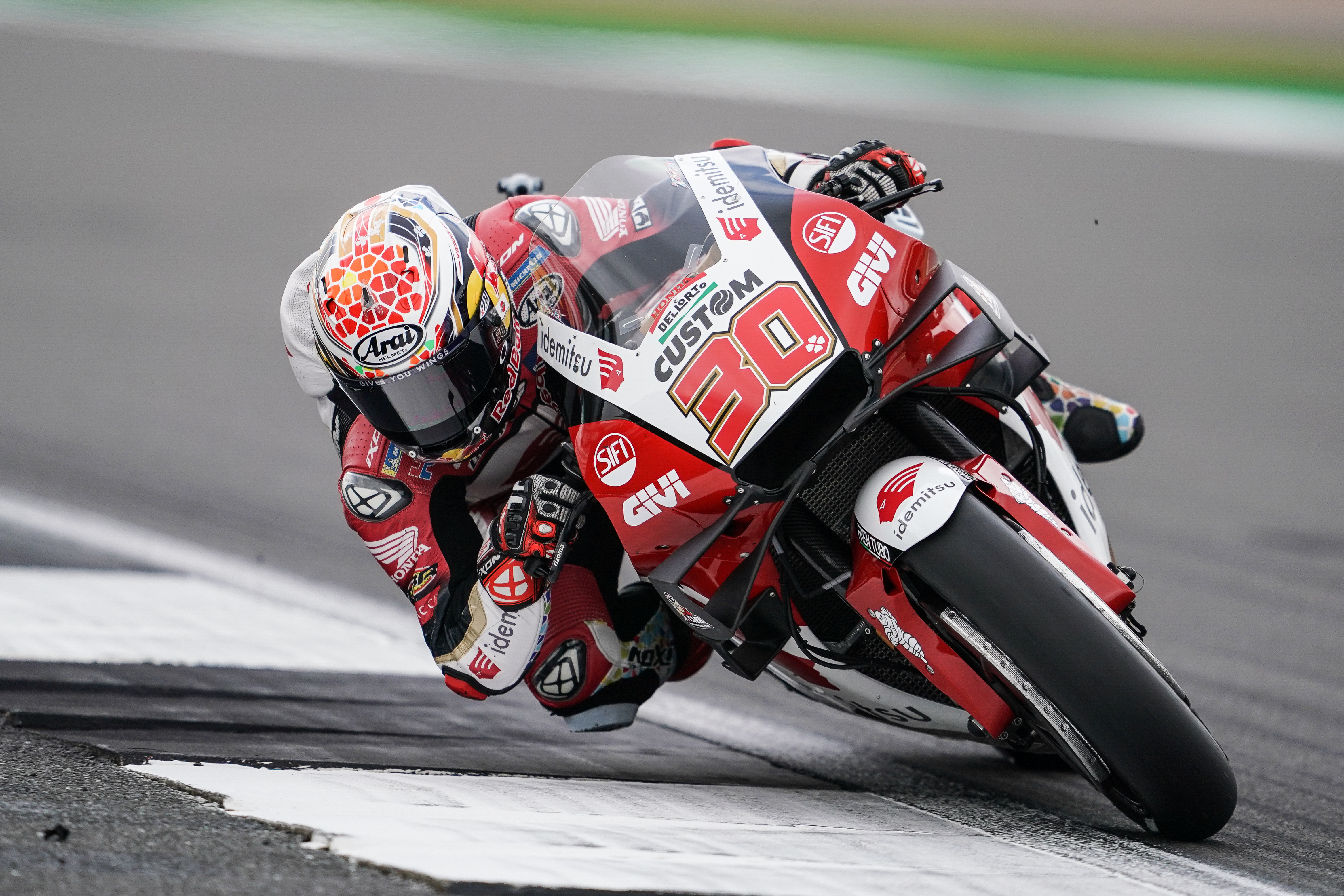 LCR Honda IDEMITSU rider Takaaki Nakagami could make the progress he was looking for during qualifying at Silverstone and will start Sunday’s British GP from the fifth row of the grid. Sitting 15th in the combined times overnight, Taka missed out on Q2 despite a big effort during a hard-fought Q1 session on Saturday afternoon.

The Japanese star found real improvement in FP3 – eclipsing his best lap from Friday by eight tenths – but was still outside the top-10 as he finished in 12th on the timesheets. He was then 19th in FP4 and, although he ducked under the 2’00 barrier in Q1, was unable to claim one of the top two positions in a hectic end to the session.