NAKAGAMI QUALIFIES ON FIFTH ROW FOR OPENING RACE OF 2020

NAKAGAMI QUALIFIES ON FIFTH ROW FOR OPENING RACE OF 2020 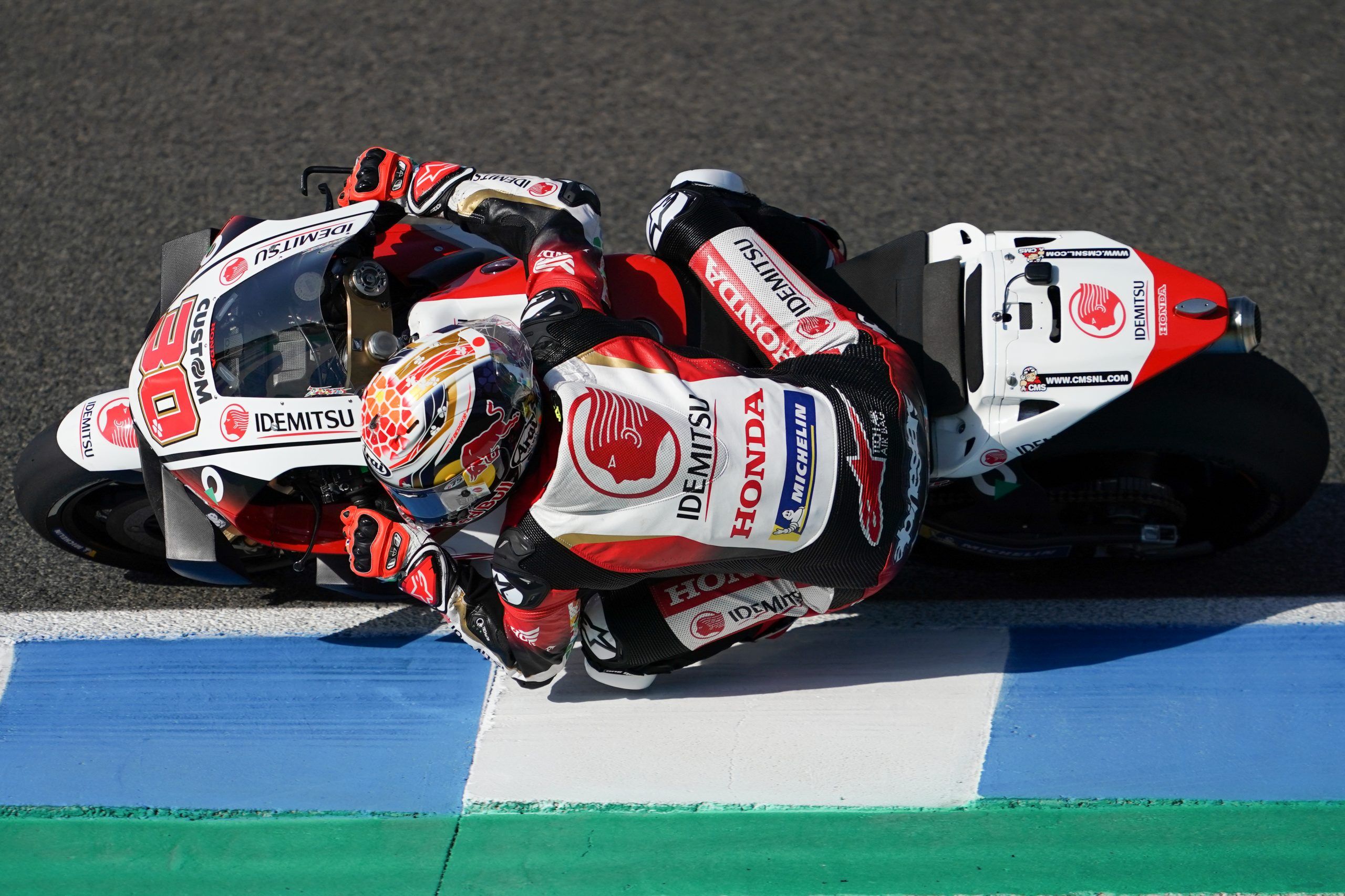 The first qualifying session of the delayed and truncated 2020 MotoGP World Championship saw LCR Honda Idemitsu’s Takaaki Nakagami qualify on the fifth row of the grid for Sunday’s 25-lap race. The Japanese rider pushed hard in the sweltering conditions to progress through to the qualifying final, but in the end missed out by less than two-tenths of a second.

Nakagami’s qualifying lap time in the Q1 session would actually have been good enough for a second row start in Q2, but with only two spots up for grabs in the preliminary qualifier, Taka had to settle for 15th. Hopes are still high, however, for some forward progress in the race, with Nakagami having shown decent pace on old tyres in free practice this weekend.

The race will be a brutal affair with temperatures soaring in the Spanish summer sunshine, and the first of 13 provisional rounds starts at 2pm local time (GMT+2).