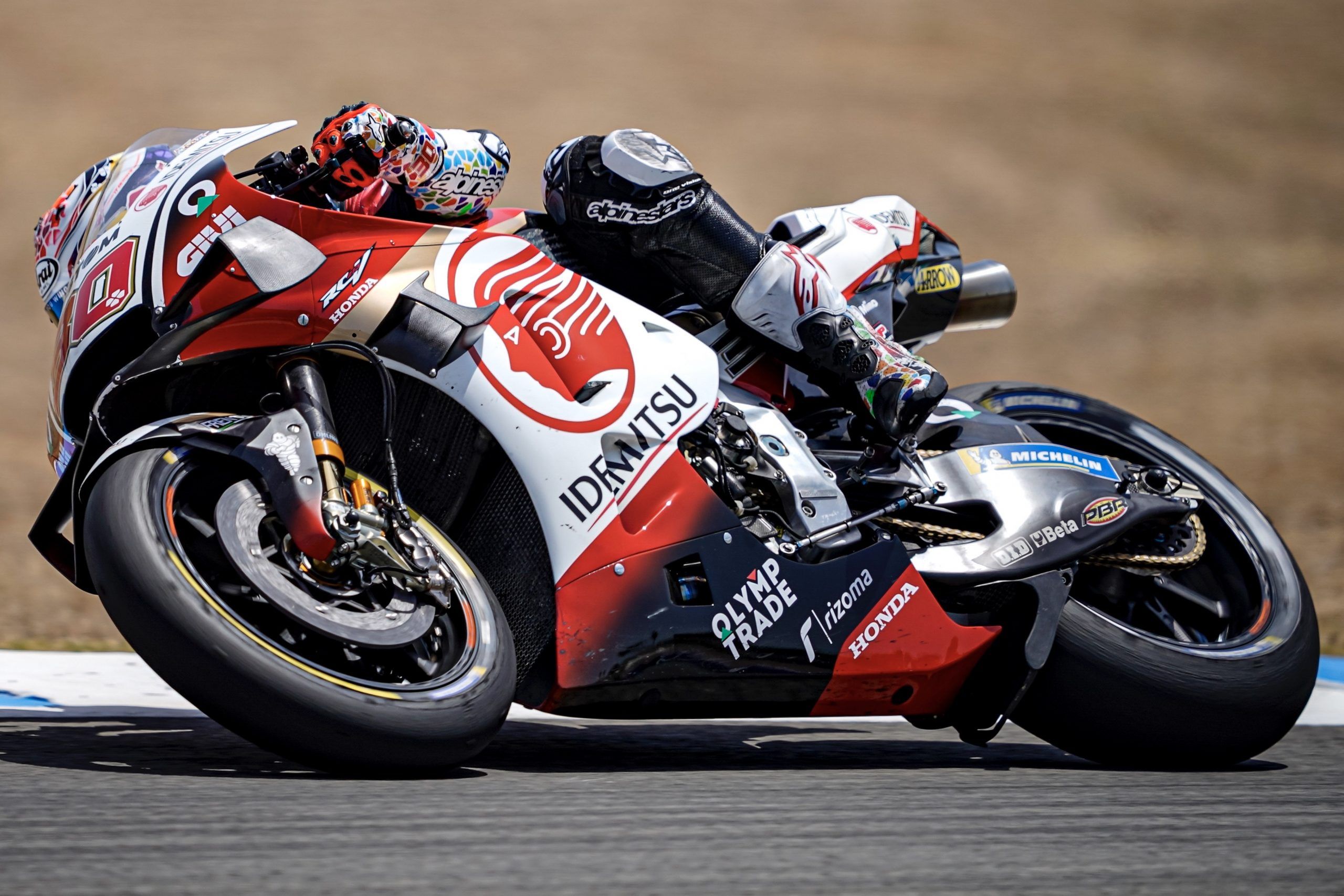 Eight months to the day since the last racing action in MotoGP, the world’s premier motorcycle racing series was back once more on Friday, with day one of practice at the closed-doors Spanish Grand Prix in Jerez de la Frontera.

For Takaaki Nakagami and his LCR Honda Idemitsu Team, it was a solid start to proceedings, as the Japanese rider clocked the 14th fastest time of the day, albeit having sat in higher positions throughout most of the two practice sessions.

Whereas others put in a softer tyre to set a lap-time, Nakagami didn’t do so, and instead wisely spent the day focusing on his race pace. With the 25-lap shootout promising to be brutal in scorching conditions, this extra effort could prove crucial in Sunday’s opening race.

Temperatures on track were well over 50 degrees Celsius, and the heat is forecast to continue all weekend providing a real challenge for qualifying on Saturday, as the riders go for grid position for the first of 13 provisional races in a rearranged MotoGP calendar.