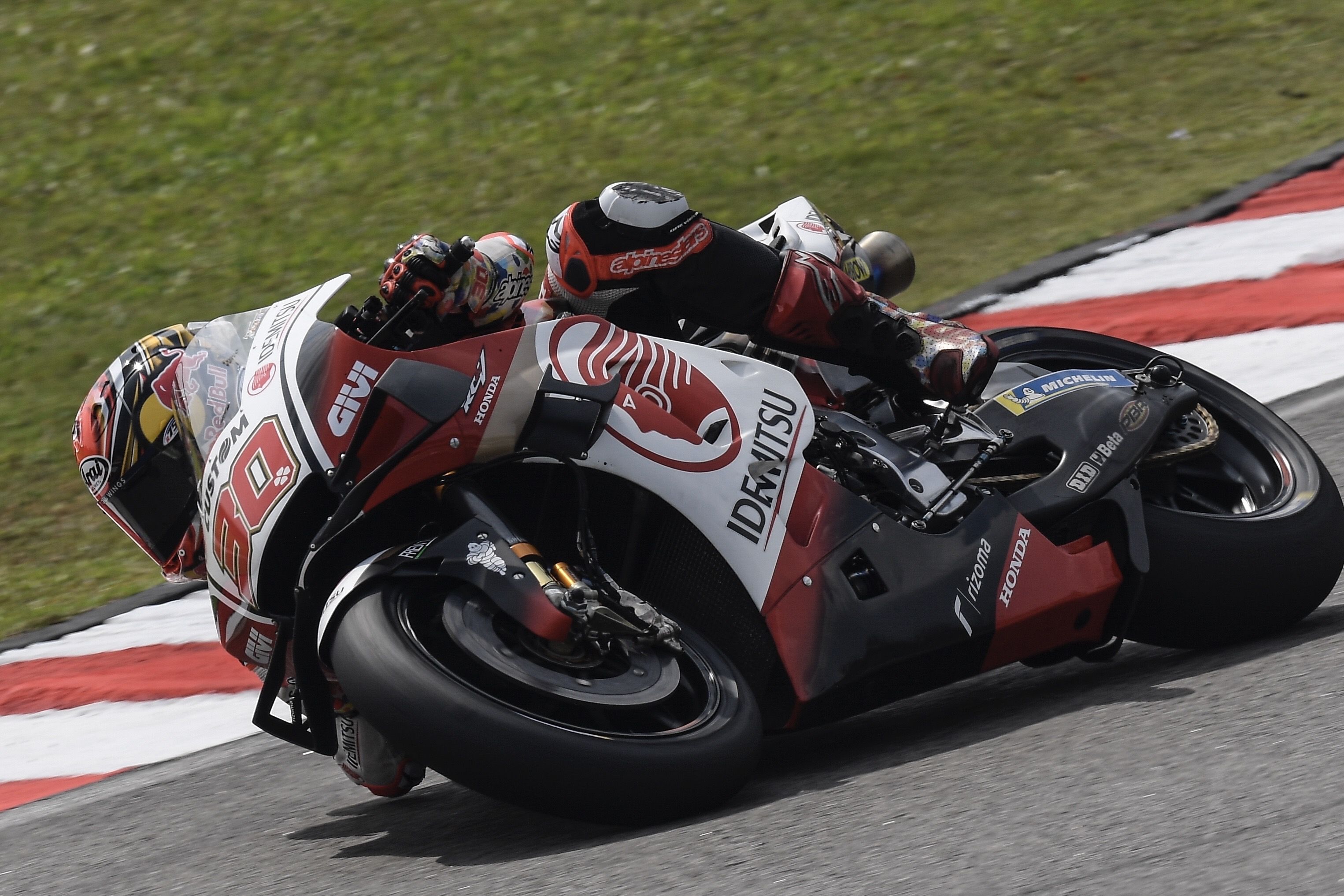 LCR Honda Idemitsu rider Takaaki Nakagami got another valuable chunk of laps under his belt as he continued his re-adaptation to the RC213V on the third and final day of the official Sepang test. The test session in Malaysia marked the Japanese star’s first competitive outing since the shoulder surgery that brought an early end to his 2019 MotoGP season.

Taka again acknowledged that the condition of his right shoulder remains a work in progress, but – as on day two – was able to get through nearly fifty laps as he carried on the work to fine-tune his bike for the upcoming campaign. He finished strongly on Sunday as rain brought an earlier than scheduled end to proceedings, clocking a best time of 1’59.860 on the 45th of his 48 laps.

Nakagami will now look to continue improving both his fitness and bike set-up at the final pre-season test in Qatar in two weeks’ time.

“It’s been quite a tough three days for me. Of course, the physical condition of the right shoulder is not the best, but it’s getting a little better day by day. The first day there was a lot of pain, but the second day and third day were better and today we were able to get close to 50 laps. Still the lap time is not the best and we have to improve that, but we were able to test many items and it’s quite a positive result for the feeling of the bike. Now I’m going back to Japan for close to two weeks, so I’ll try to get some rest and hopefully be a little bit better for the Qatar test. We still have a lot of work to do and things to improve on the bike for my riding style, but let’s see what we do in Qatar.”