NAKAGAMI TO RIDE FOR LCR HONDA IDEMITSU TEAM IN 2023

NAKAGAMI TO RIDE FOR LCR HONDA IDEMITSU TEAM IN 2023 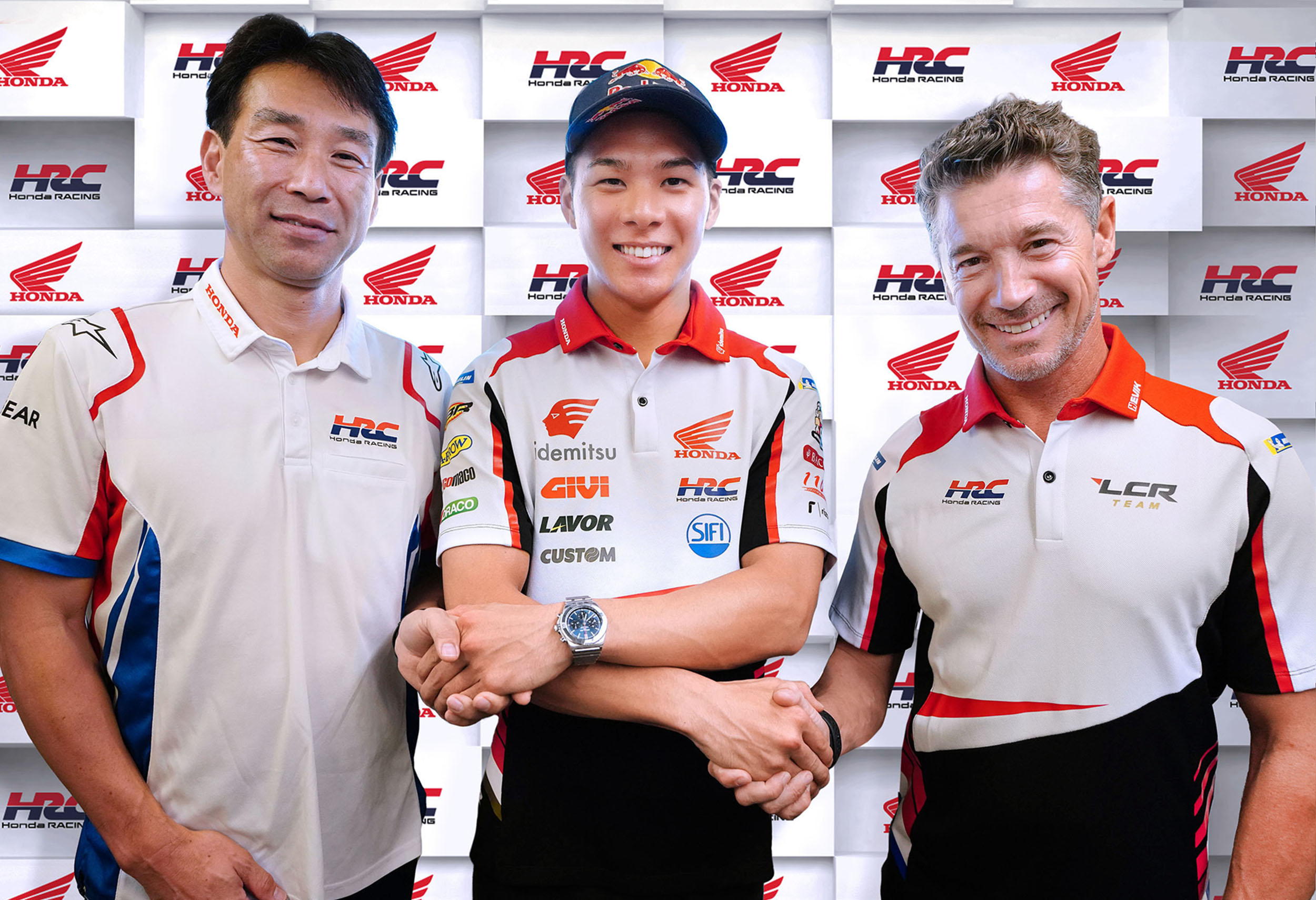 Ahead of this weekend’s AragonGP, Takaaki Nakagami and HRC have signed a contract extension that will keep the 30-year-old riding for the LCR Honda IDEMITSU team in the MotoGP class in 2023.

Born in Chiba in 1992, Takaaki Nakagami made his MotoGP™ debut in 2018 with the LCR Honda IDEMITSU Team and 2023 will be their 6th season together.

Year by year, Nakagami has demonstrated consistent improvements and so far, during his 80 MotoGP race starts: has finished as the top Independent Team Rider on five occasions and has taken six top-five finishes. Furthermore, Nakagami has accumulated one Pole Position and four Front Row starts in the premier class alongside his 14 Moto2 World Championship podiums, which included two wins.

Nakagami, HRC and LCR Honda IDEMITSU are pleased to continue the relationship. All parties are looking forward to another exciting MotoGP season and are again aiming to ultimately compete close to the main title contenders.