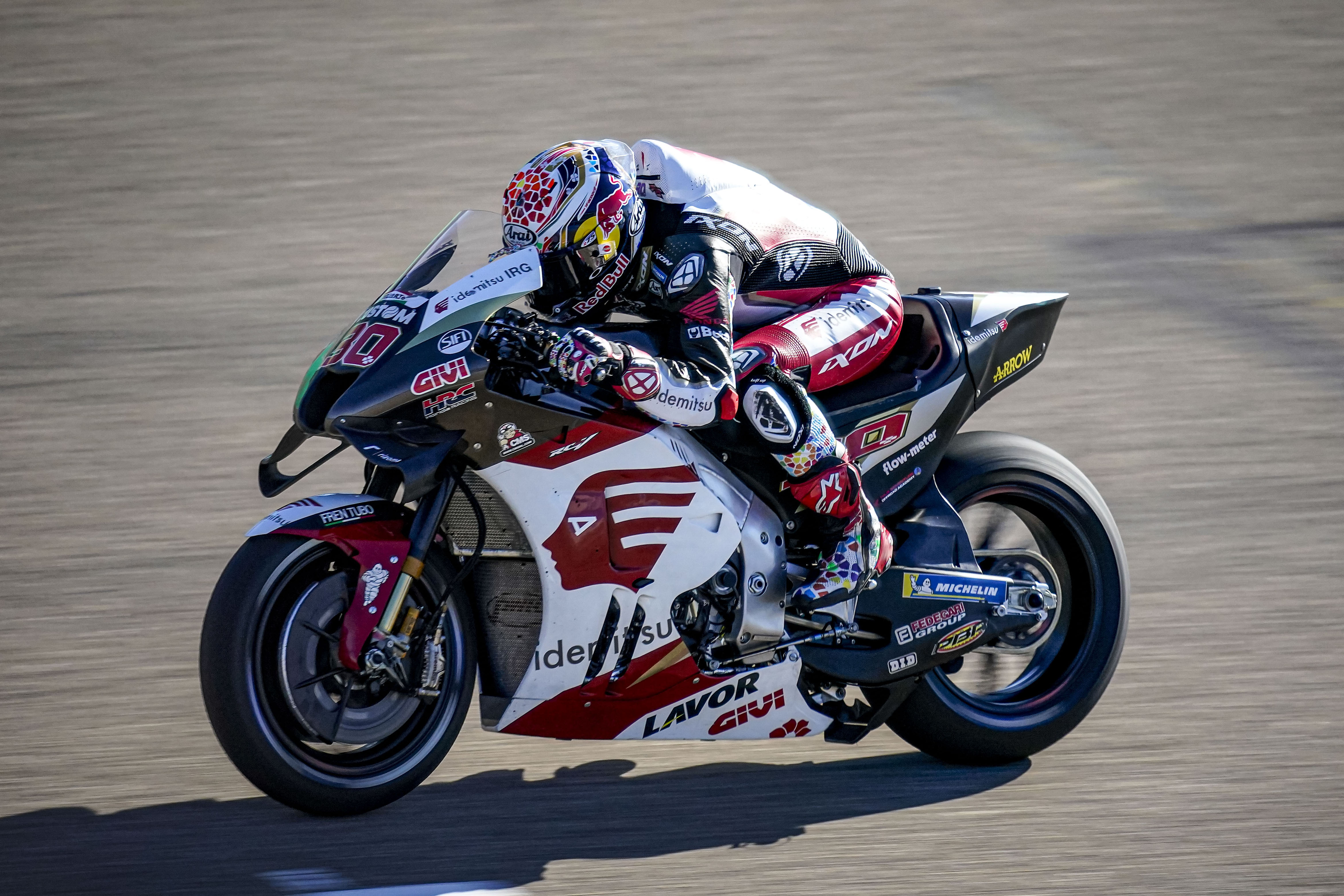 Taka Nakagami made an encouraging start as free practice for the Grand Prix of Aragon got underway in sunny conditions in north-east Spain on Friday. The LCR Honda IDEMITSU rider was competitive throughout both sessions at the Motorland Aragon circuit and now has his sights firmly set on a spot in Q2 tomorrow.

Boosted by the news of his contract extension this week, Taka hit the ground running in FP1 as he emerged as the top Honda in 4th position, less than two tenths of early pacesetter Aleix Espargaro. He was settled in the top 10 for much of FP2 as lap times came down again and, although he eventually ended in 11th, is confident of further improvement on Saturday.