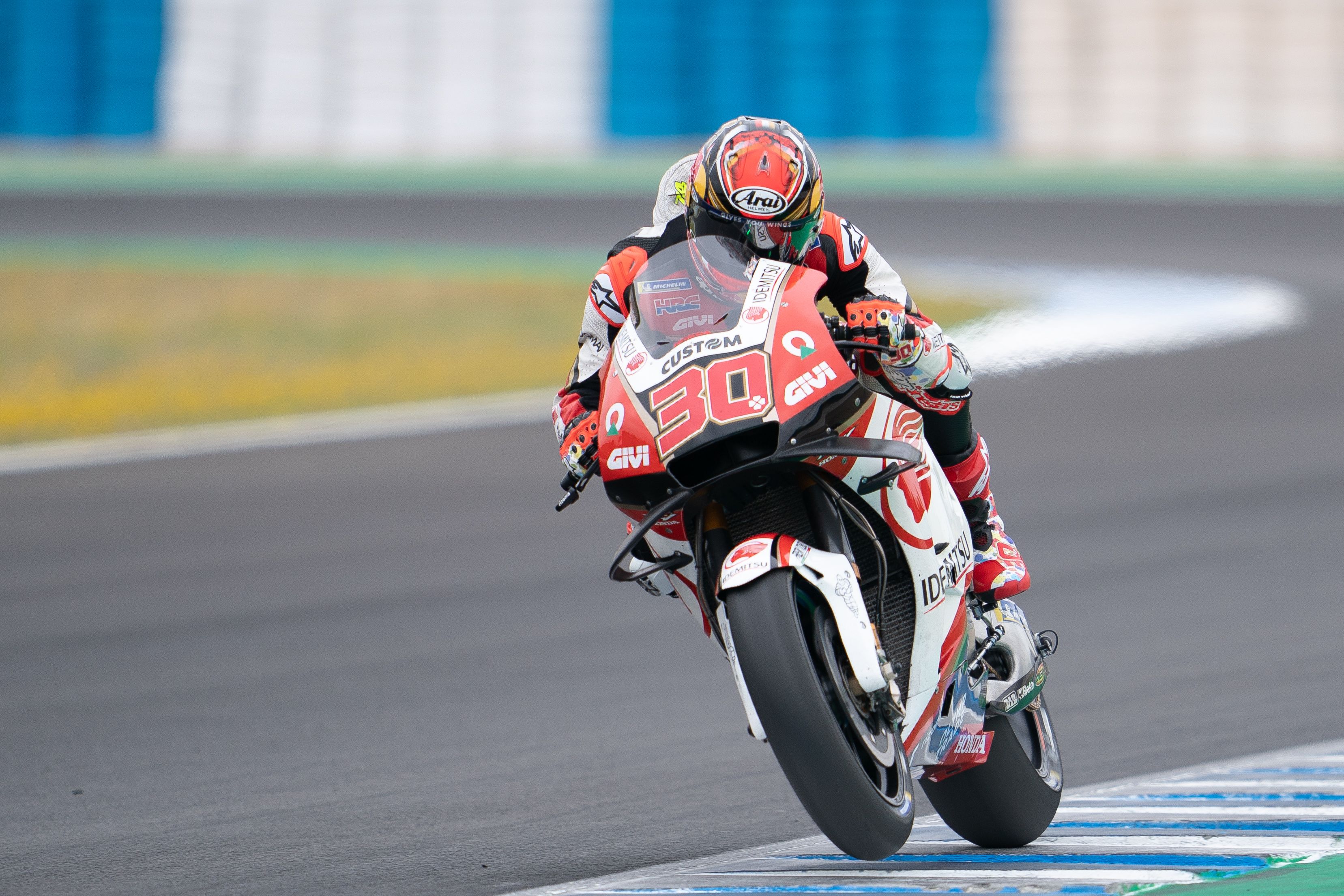 LCR Honda IDEMITSU rider Takaaki Nakagami ended the day in tenth position as the MotoGP field undertook the first official in-season test in Jerez on Monday. Having taken ninth place in Sunday’s race at the Circuito de Jerez Angel Nieto, Nakagami spent the day looking to improve the settings of his RC213V and achieved his aim, despite a fall late in the day.

The Japanese star managed a total of 63 laps, with his quickest being the 24th of the demanding eight-hour session. The 27-year-old was happy with the improvements his team found and believes they are now in a good place ahead of the next round of the World Championship in France in two weeks’ time.

“The test was going well, but unfortunately I had a crash in the last few minutes. I’m ok though and it was a really important test for us. We tested some small things back-to-back and the bike is working well, like the weekend. We didn’t focus on our performance on the first lap, but the lap time was really consistent and I had a better feeling on the bike than over the weekend. I’m pretty happy with how we worked today, so we’re ready for the next race in Le Mans. We just need to keep going.”