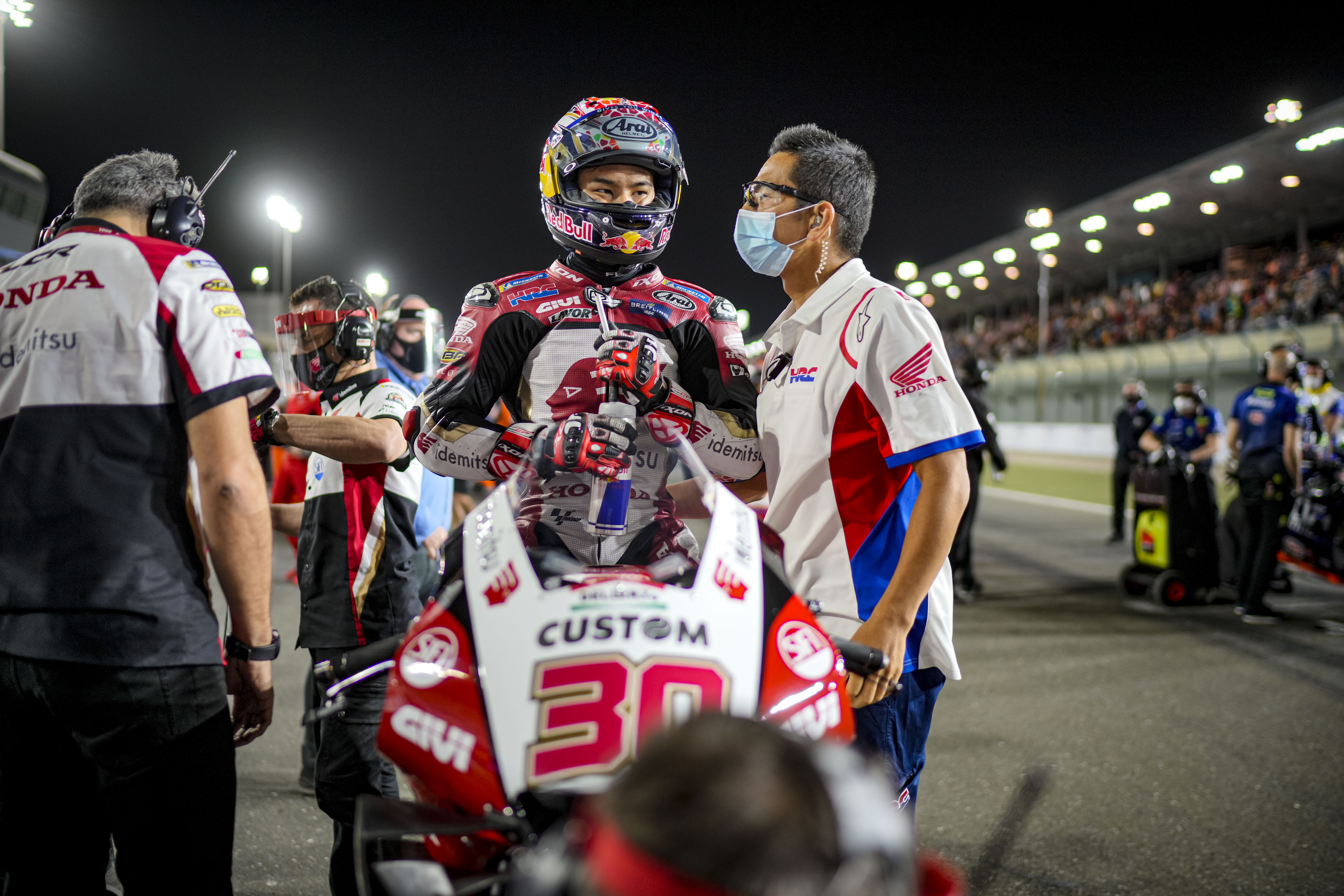 The Grand Prix of Qatar ended in early for Takaaki Nakagami as he slid out in the early stages of the 2021 curtain-raiser in Doha. The LCR Honda IDEMITSU rider lost his front end heading into turn nine just seven laps into Sunday’s race, ensuring he finished the opening round of the new World Championship season empty-handed.

Starting from the fourth row, Taka headed into the race in upbeat mood having posted the fifth fastest time in the warm-up session. But the Japanese star lost a handful of places at the start after being crowded at the first corner and his misfortune was compounded on lap seven as he uncharacteristically crashed out.