TAKA UPBEAT DESPITE UNFORTUNATE END TO FP2 IN DOHA

TAKA UPBEAT DESPITE UNFORTUNATE END TO FP2 IN DOHA 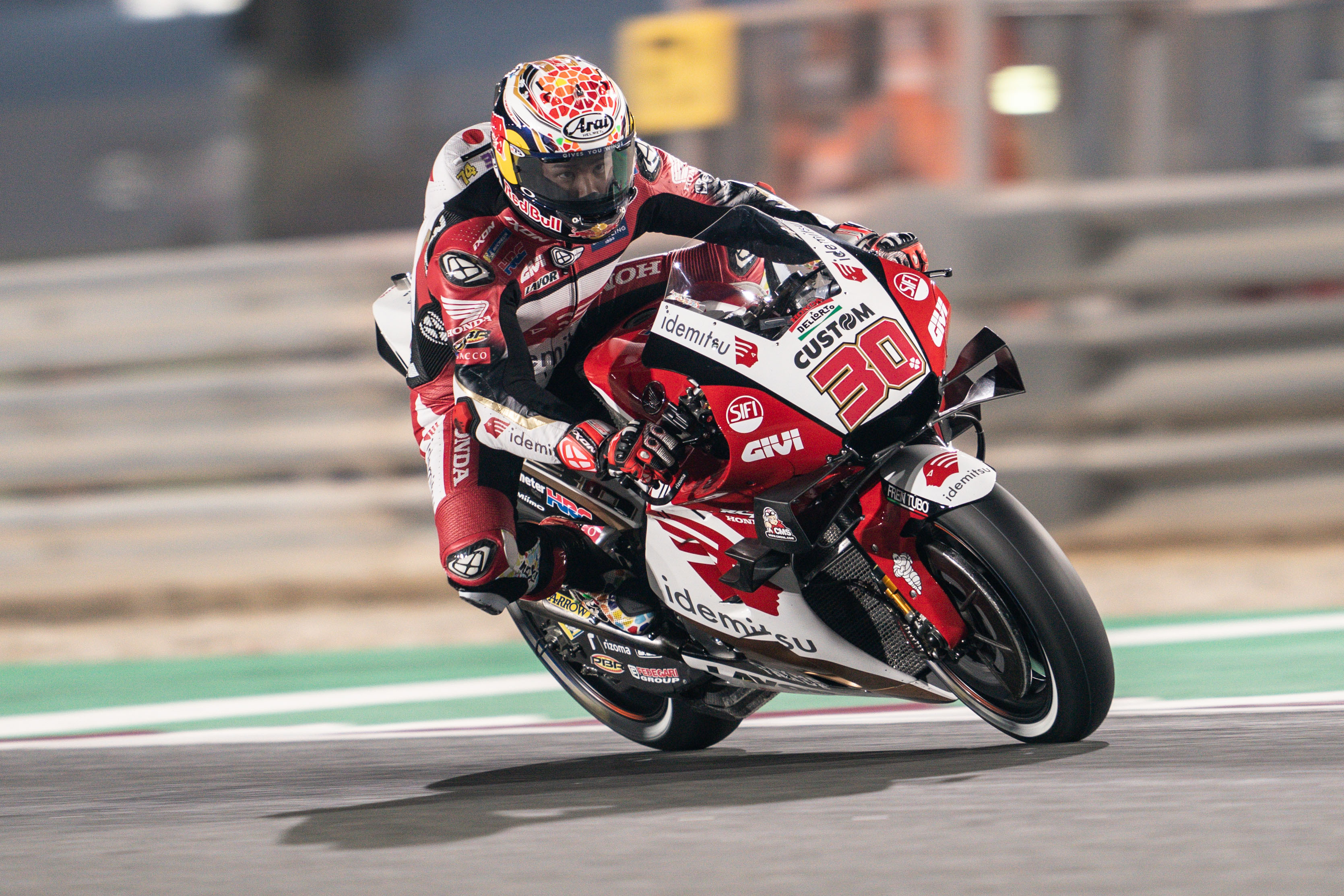 Takaaki Nakagami will have to battle his way through Q2 in Saturday’s qualifying after the opening day at the Grand Prix of Doha. The LCR Honda IDEMITSU rider demonstrated the pace to secure a position within the top 10, but crashed in the closing stages of FP2 to finish down in 15th position on the timesheets.

With the times from this evening’s FP2 session again almost certain to decide Q2 qualification, Taka will now hope to repeat his Q1-winning performance from last weekend. The Japanese star was 10th fastest in FP1 and then saw a superb flying lap in FP2 ruled out for track limits before he slid out at turn seven when trying to repeat the feat.