ROW SEVEN FOR NAKAGAMI IN BRNO

ROW SEVEN FOR NAKAGAMI IN BRNO 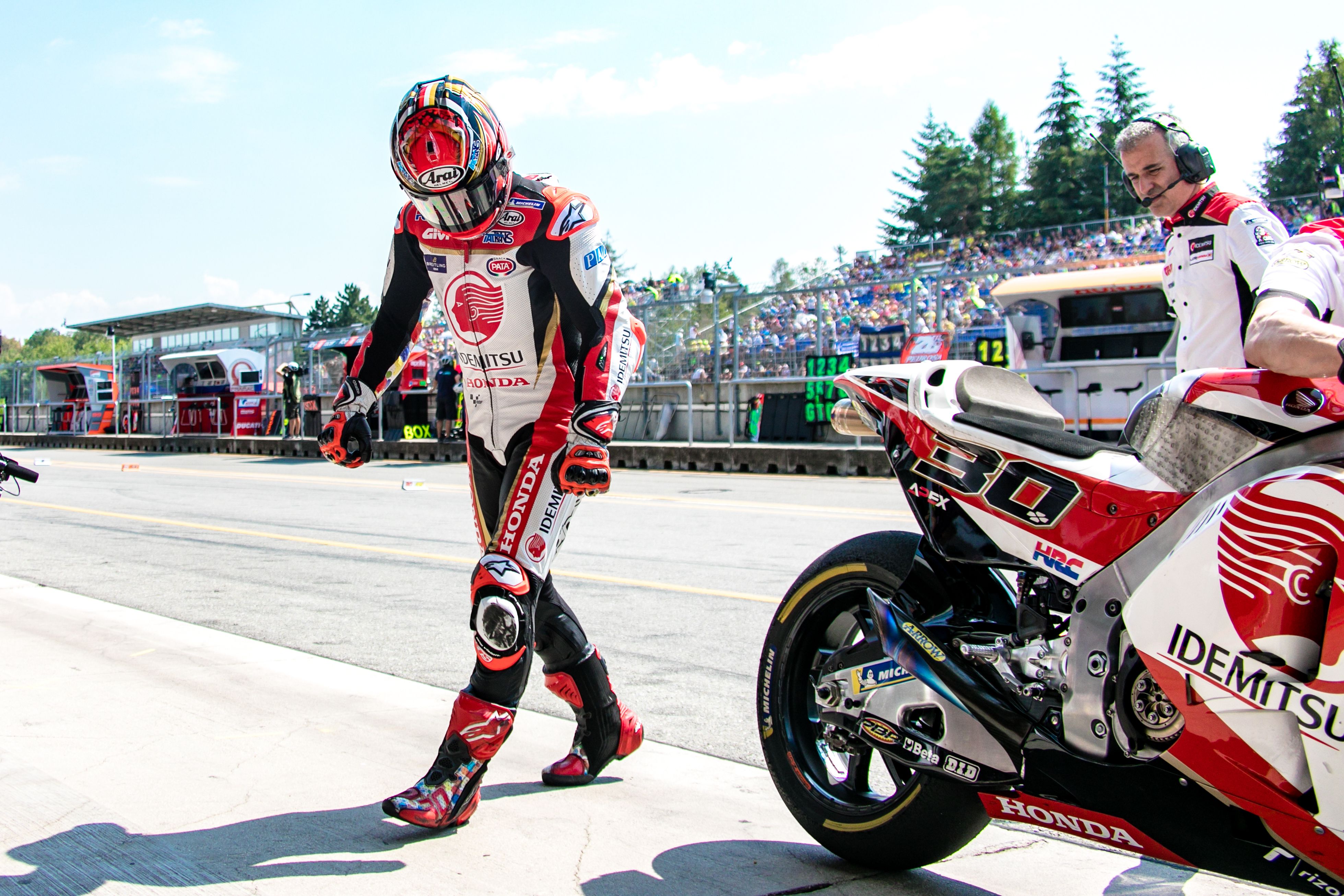 LCR Honda IDEMITSU rider Takaaki Nakagami will start Sunday’s Grand Prix of the Czech Republic from the seventh row of the grid as he battled hard against a baking Brno circuit during qualifying.

The MotoGP rookie has improved his qualifying over recent weeks, but with grip levels severely hampered due to track temperatures of around 50°C, finding traction in the Q1 shootout proved difficult. However, after an impressive run during the final free practice session, starting 20th the Japanese star is confident of making serious progress through the field in the 21-lap race.

“From yesterday we have struggled with the general feeling with the bike, it is hard to get the bike stopped and also the rear grip isn’t great. We have been checking the data of the other Honda riders like Cal (Crutchlow), Marc (Marquez) and Dani (Pedrosa) and I can see that I’m losing in the first part of the turn-in. We are improving little by little, but there is still a big gap”.

“At this race I wasn’t as confident with the soft tyre in the rear during qualifying. The hard tyre is better, and that means my race pace is actually a lot better than it might look. In the FP4 we were in the top 11 and that is positive for the race. I’m disappointed with the qualifying position, but we will push on in the race and I hope to get our best result yet.”