TAKA MISSES OUT ON THE POINTS IN BRNO

TAKA MISSES OUT ON THE POINTS IN BRNO 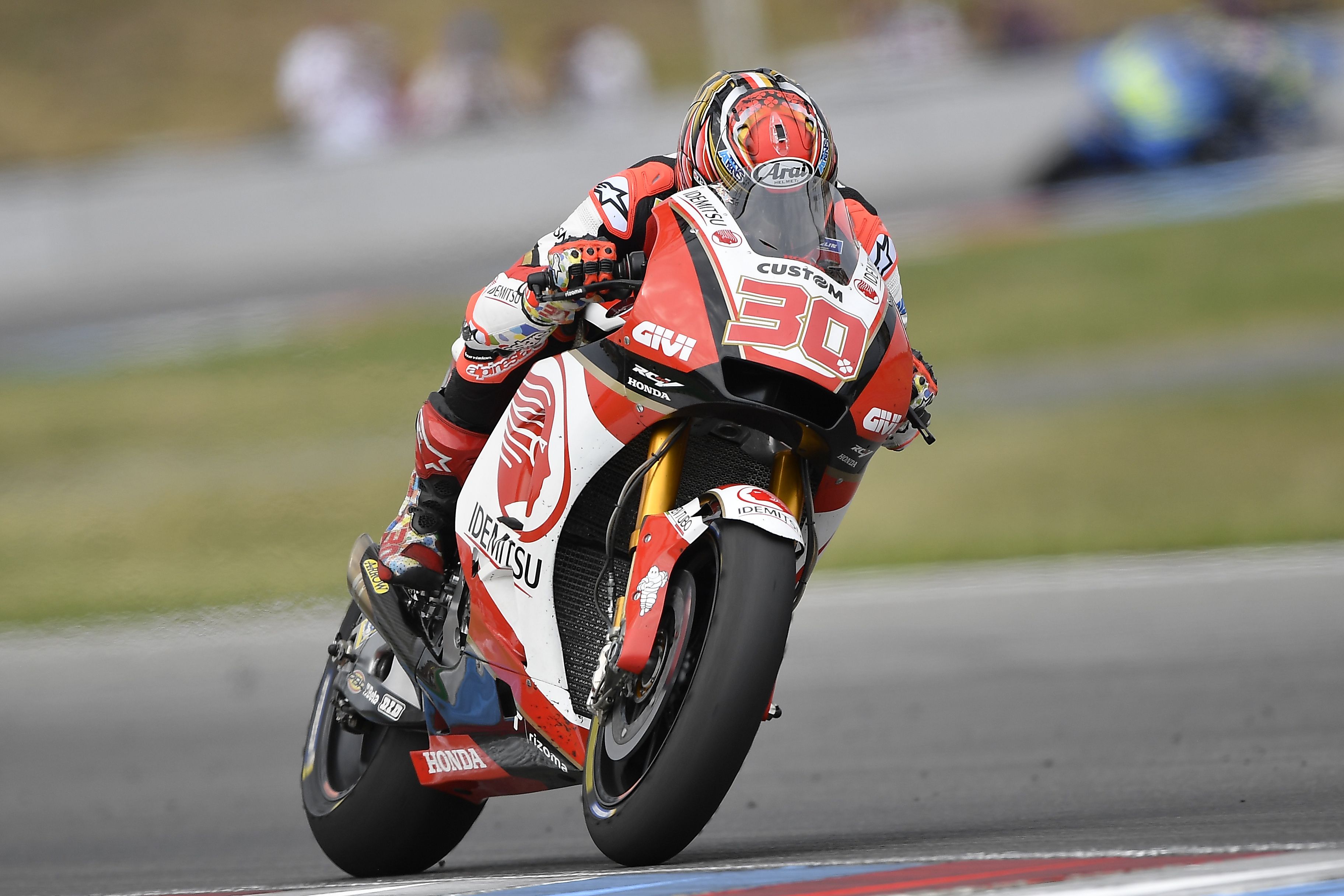 LCR Honda IDEMITSU rider Takaaki Nakagami just missed out on a points finish in the Czech Republic Grand Prix on Sunday. Starting from the seventh row of the grid, the Japanese rookie was impeded after a collision on the opening lap and then struggled to make up ground as he eventually finished in 17th position.

The 26-year-old enjoyed a good start and was well-placed after the first couple of corners, but he then almost came off after a crash ahead of him and lost a number of places. Despite pushing hard from then on, Nakagami missed out on the points places and acknowledged after the race it had been a difficult weekend.

“I had a good start and had a good position into turn one and two, but at turn three there was a crash ahead of me and no space. I had to brake and come together with Maverick (Vinales) and I was lucky to stay on the track, but I lost a lot of position“.

“After that our plan was to lap in the mid to high 57s, but I couldn’t keep that pace on all the laps so I tried to change the mapping and my riding style to improve the lap times, but unfortunately I couldn’t do that. I’m sorry for the team, because everybody tried to give me the best bike, but this weekend I found it difficult to adapt to the MotoGP bike.”