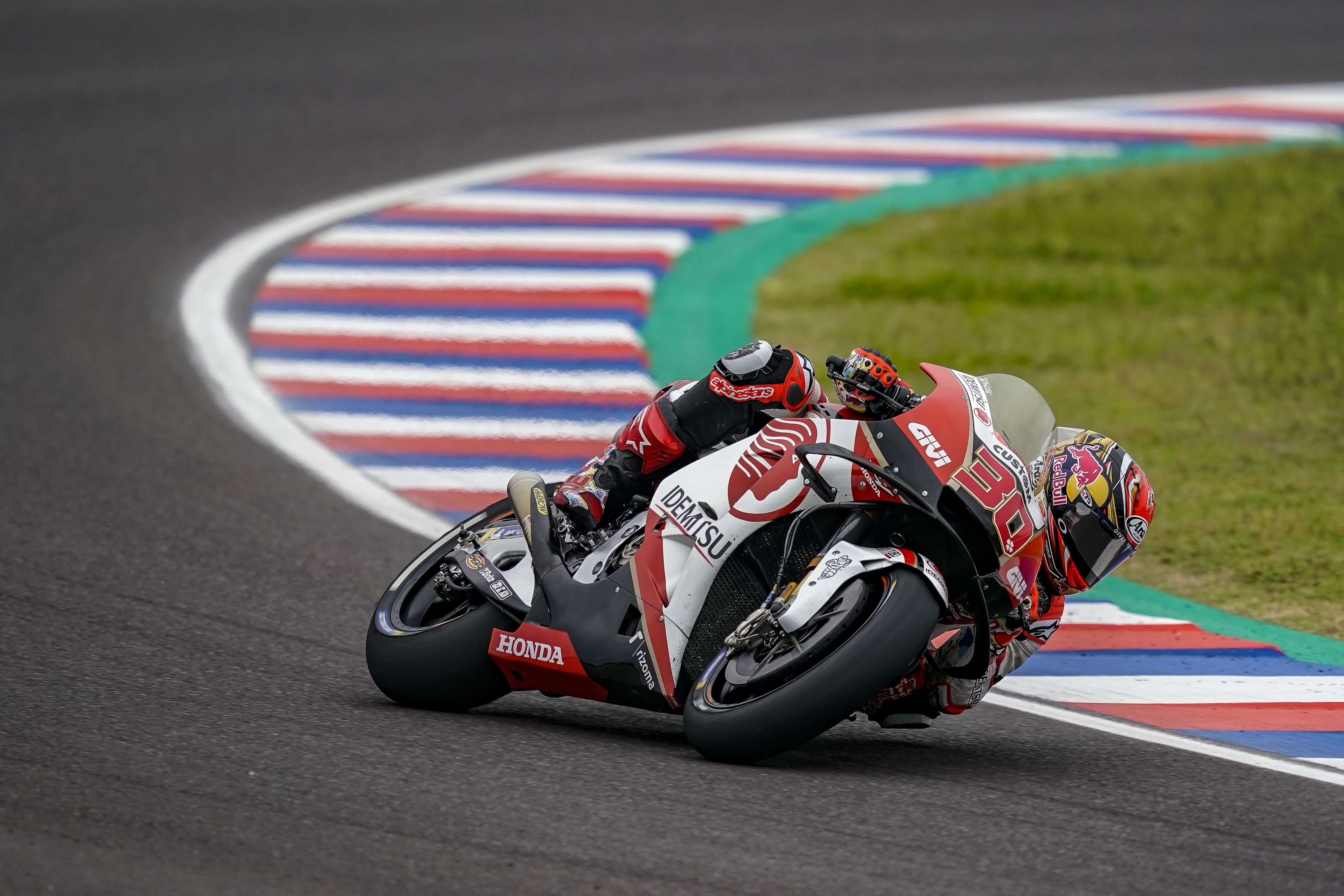 Takaaki Nakagami claimed his second successive top-10 finish of the 2019 season as he took seventh position in the Argentina Grand Prix. The LCR Honda IDEMITSU rider demonstrated his evolution in the MotoGP class as he once again battled towards the front of the field throughout at Termas de Rio Hondo on Sunday.

Starting from ninth on the grid, Taka worked hard to stay in touch with the fight for second (behind runaway leader Marc Marquez) despite suffering grip issues with a soft rear tyre. He battled with Maverick Vinales throughout, but got his reward for persistence when the Yamaha man crashed out along with Franco Morbidelli on the final lap, allowing the LCR rider to climb two places and claim his best result in dry conditions.

“I’m pretty happy about today’s result. The race was quite tough because I chose the soft rear compound as I wanted to try and push towards the front after the start. But unfortunately I struggled to find a grip with it from the beginning and so it was a demanding race for me”.

“But we tried to do our best, the race pace was consistent throughout apart from the last five laps when the grip was nearly gone. I’m happy to finish P7, which is my best result in a dry race, and I really want to thank the team who did a great job this weekend. We are closing the gap to the top and are really looking forward to Texas where we can make another step forward.”