TAKA BATTLES BACK TO FINISH AS TOP HONDA AT SILVERSTONE

TAKA BATTLES BACK TO FINISH AS TOP HONDA AT SILVERSTONE 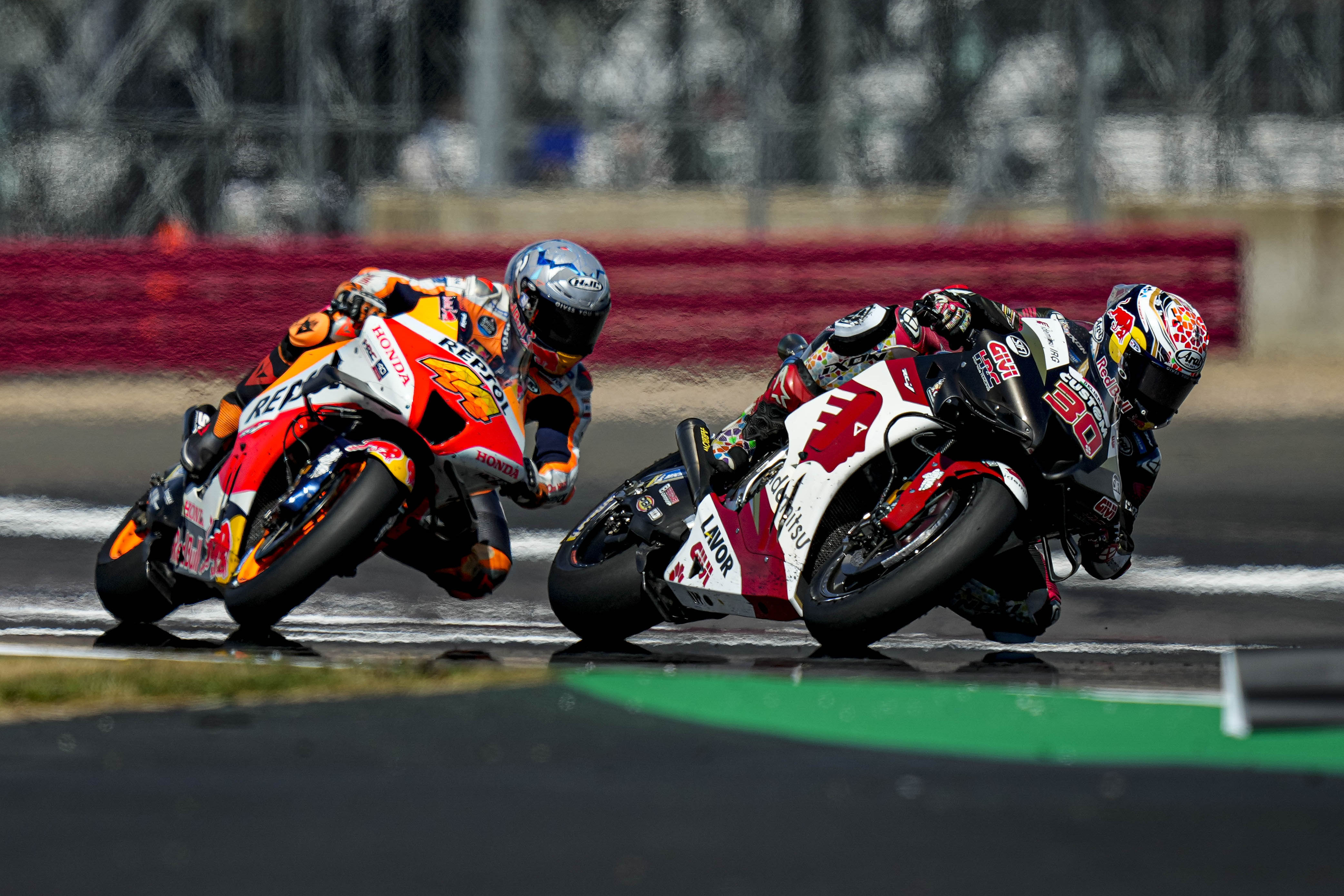 Taka Nakagami came on strong in the second half of the British Grand Prix to claim a points finish and end as the leading Honda bike at Silverstone. The LCR Honda IDEMITSU rider fought his way through from the seventh row of the grid to eventually take the chequered flag in 13th position, just ahead of Honda colleague Pol Espargaro.

The Japanese star looked good in warm-up as he placed in the top-10, but could not make the fast start he was hoping for as he made up just a couple of positions on the opening lap. But he remained patient and showed good rhythm as the race wore on, moving through the field to secure two World Championship points after 20 laps of the Northamptonshire venue.