TAKA ENDS DAY ONE IN SPIELBERG AS TOP HONDA

TAKA ENDS DAY ONE IN SPIELBERG AS TOP HONDA 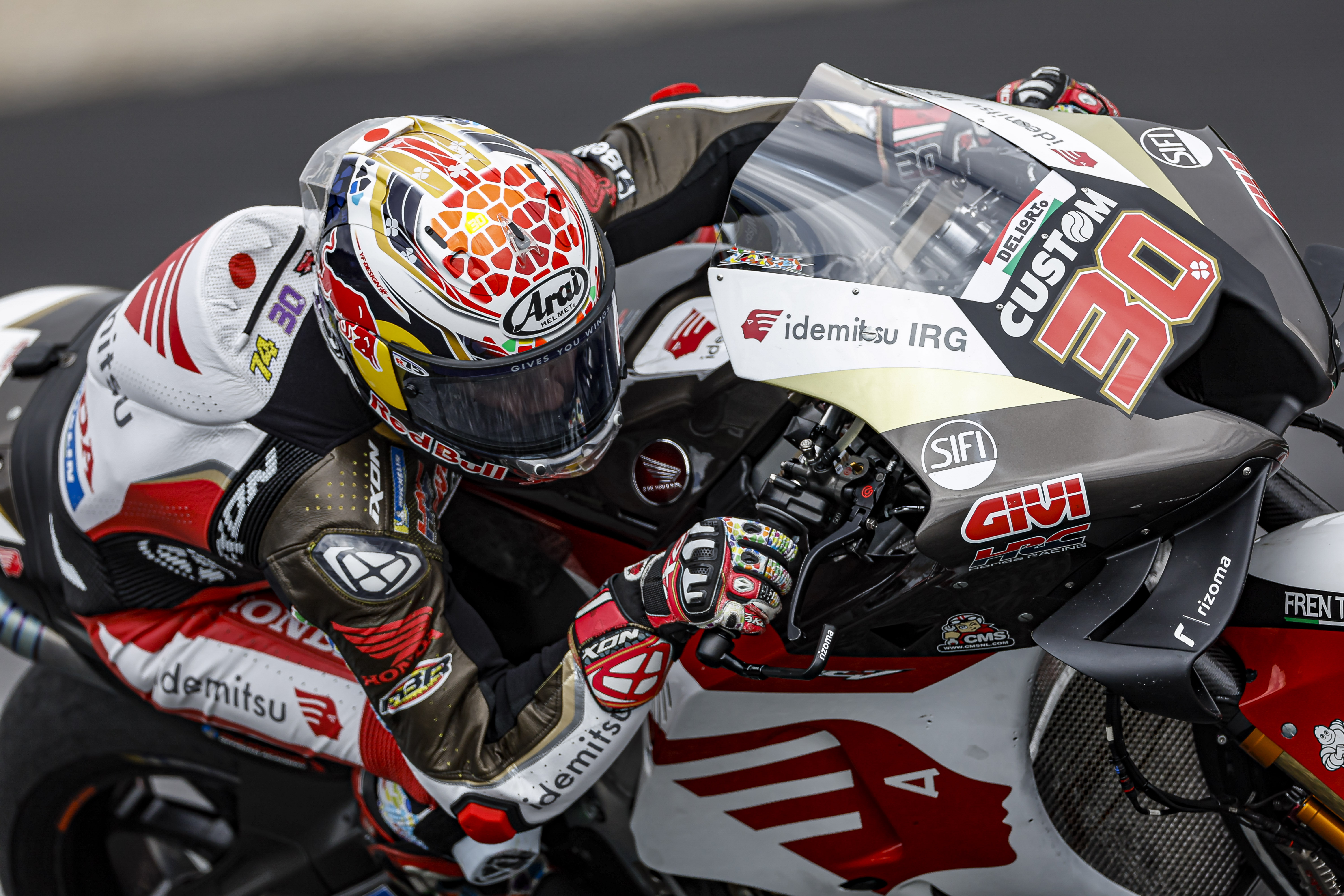 Taka Nakagami made a solid start as free practice for the Austrian Grand Prix got underway at the Red Bull Ring. The LCR Honda IDEMITSU rider ended just outside the top 10 positions after a bunched FP2 session in MotoGP and will now look to improve further ahead of qualifying, having emerged as the fastest Honda bike on the opening day.

FP1 took place on a damp track, with the premier class riders switching to dry tyres for the closing stages of the session. Taka impressed as he took 8th spot and improved by over a second and a half in dry conditions in FP2, but that was only good enough for 12th position – despite being less than five tenths behind Johann Zarco at the top of the timesheets.