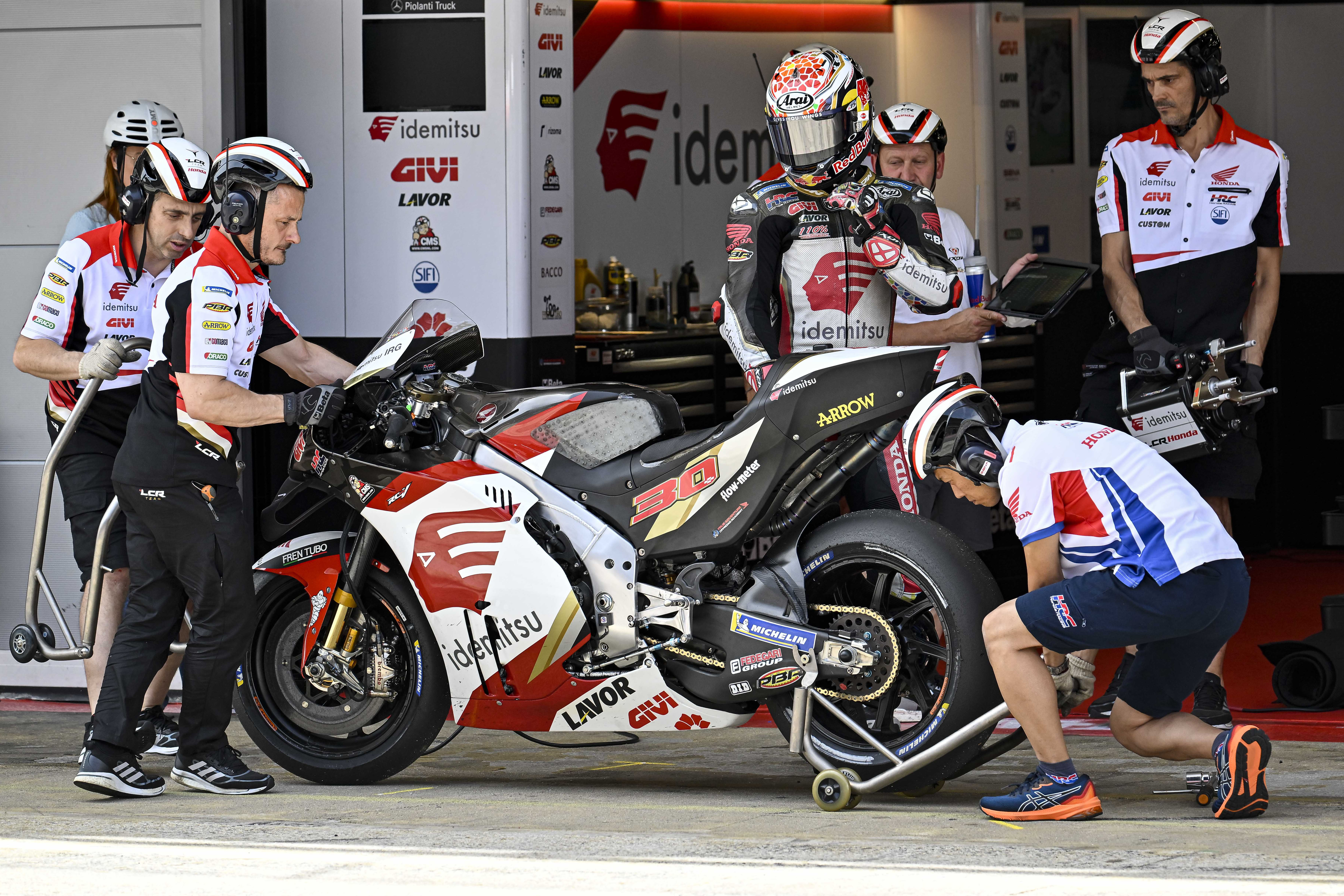 Takaaki Nakagami advanced to Q2 in dramatic style on a thrilling day of qualifying for the Catalunya Grand Prix at Montmelo. The LCR Honda IDEMITSU rider battled through an ultra-competitive Q1 session before claiming 12thplace on the grid for Sunday’s race in round nine of the MotoGP World Championship.

The Japanese star was unable to secure automatic qualification in FP3 despite featuring in the top-10 at various points, eventually finishing a hard-fought session in 17th. He was 17th again in FP4 as he tried various settings and looked to set to miss out on Q2, before producing a superb final lap in Q1 that saw him claim 2nd position behind Maverick Viñales, guaranteeing himself a fourth-row start.