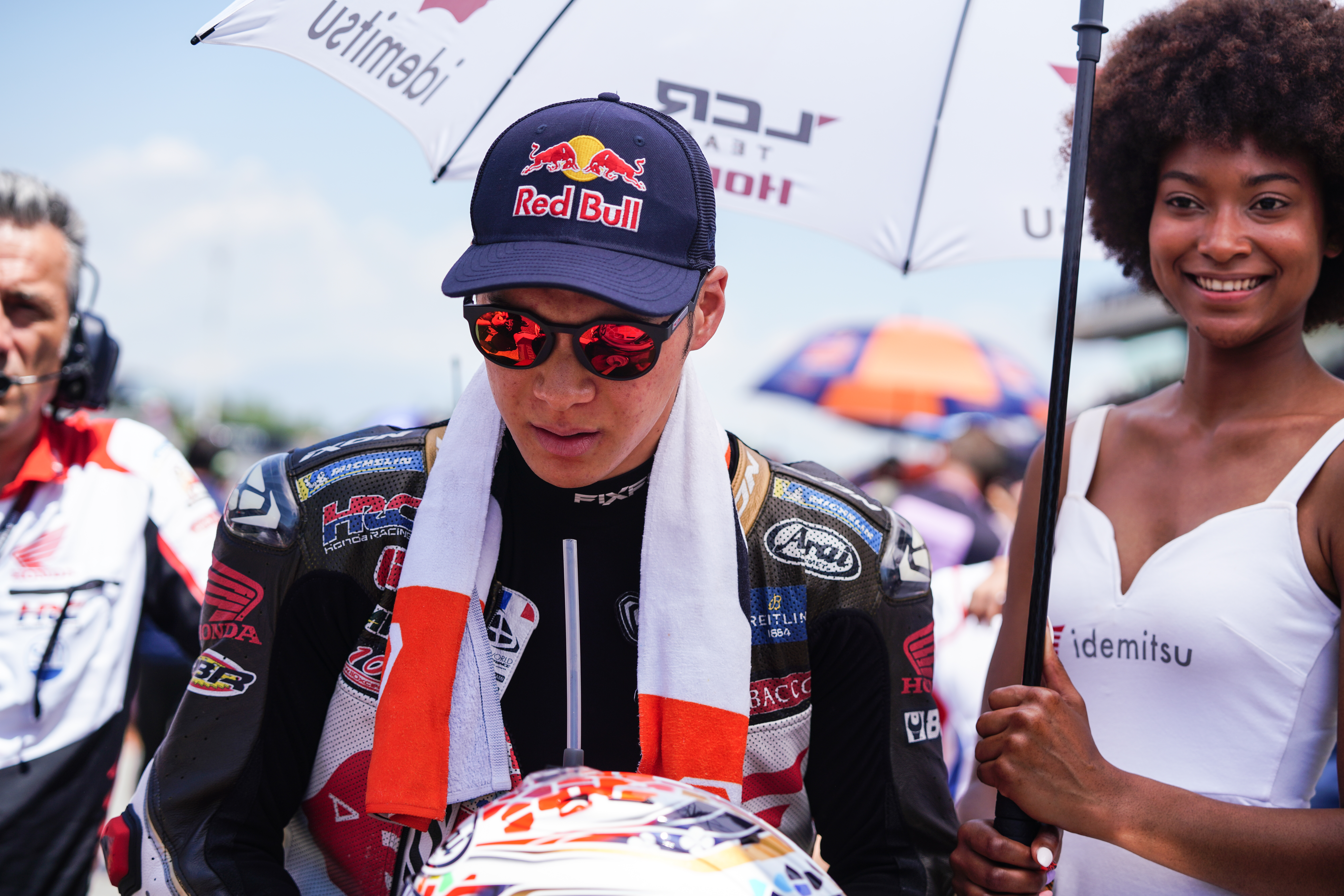 Round nine of the MotoGP World Championship ended prematurely for Takaaki Nakagami as the LCR Honda IDEMITSU rider slid out on the opening lap of the Catalan Grand Prix.

Starting from the fourth row, Taka made an aggressive start down the home straight, but was unable to hold his line at turn one and lost his front end, contacting Bagnaia and Álex Rins. After the initial medical checks at the circuit, the LCR man was taken to the Hospital General de Catalunya for further examination as a precaution.

A full body scan revealed no broken bones, but Nakagami will remain in hospital overnight. He’s expected to be discharged tomorrow, but has been ruled out of Monday’s official test session at the Barcelona-Catalunya Circuit.