TAKA EXCITED AHEAD OF OPENING ROUND IN QATAR

TAKA EXCITED AHEAD OF OPENING ROUND IN QATAR 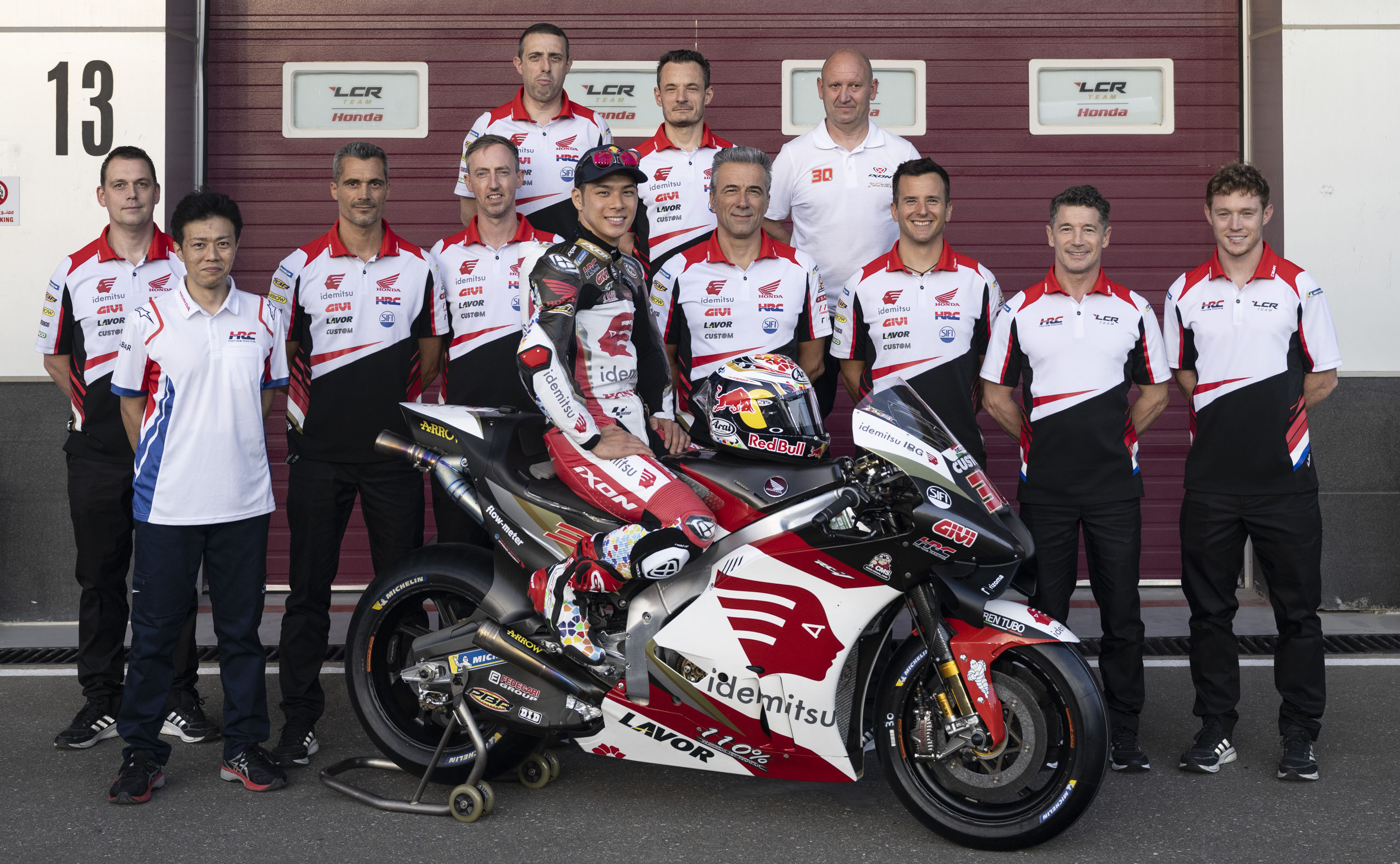 The 2022 MotoGP World Championship roars back into action this week with the Losail International Circuit in Qatar once again hosting the traditional curtain-raiser. It looks to be an exciting season of racing in prospect, especially for LCR Honda IDEMITSU rider Takaaki Nakagami who is looking forward to competing on board the new 2022 RC213V machinery.

The Japanese rider – starting his fifth year with LCR – had a productive pre-season testing schedule on the new Honda bike and believes there is huge potential to unlock over the course of the new campaign. For now, Taka is focused on Sunday’s night race in Losail and will aim to hit the ground running when free practice gets underway on Friday.