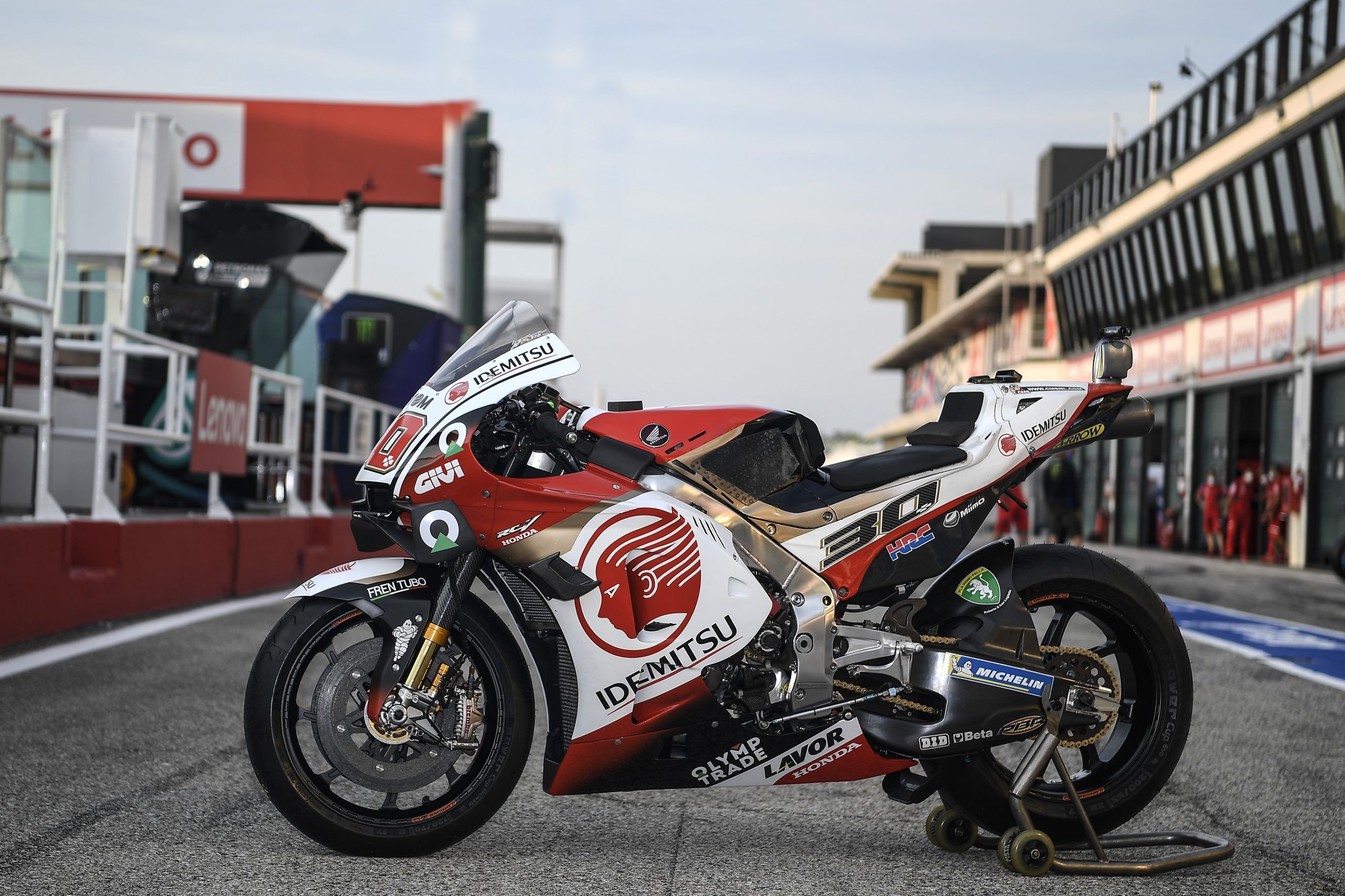 Takaaki Nakagami is raring to get back out on track at Misano this weekend as he looks to continue his eye-catching form in the MotoGP class this season. The LCR Honda IDEMITSU rider has been a revelation in the opening five rounds of the 2020 championship and was hugely unlucky not to claim his debut podium in the premier category last time out in Austria.

Having been on the pace in every session, Nakagami’s hopes were dashed by a red flag in the race which forced a restart when he was clear in second. But the Japanese star is refusing to dwell on his misfortune and is confident of featuring at the front once again at a circuit where he claimed podiums in both 2015 & 2016.