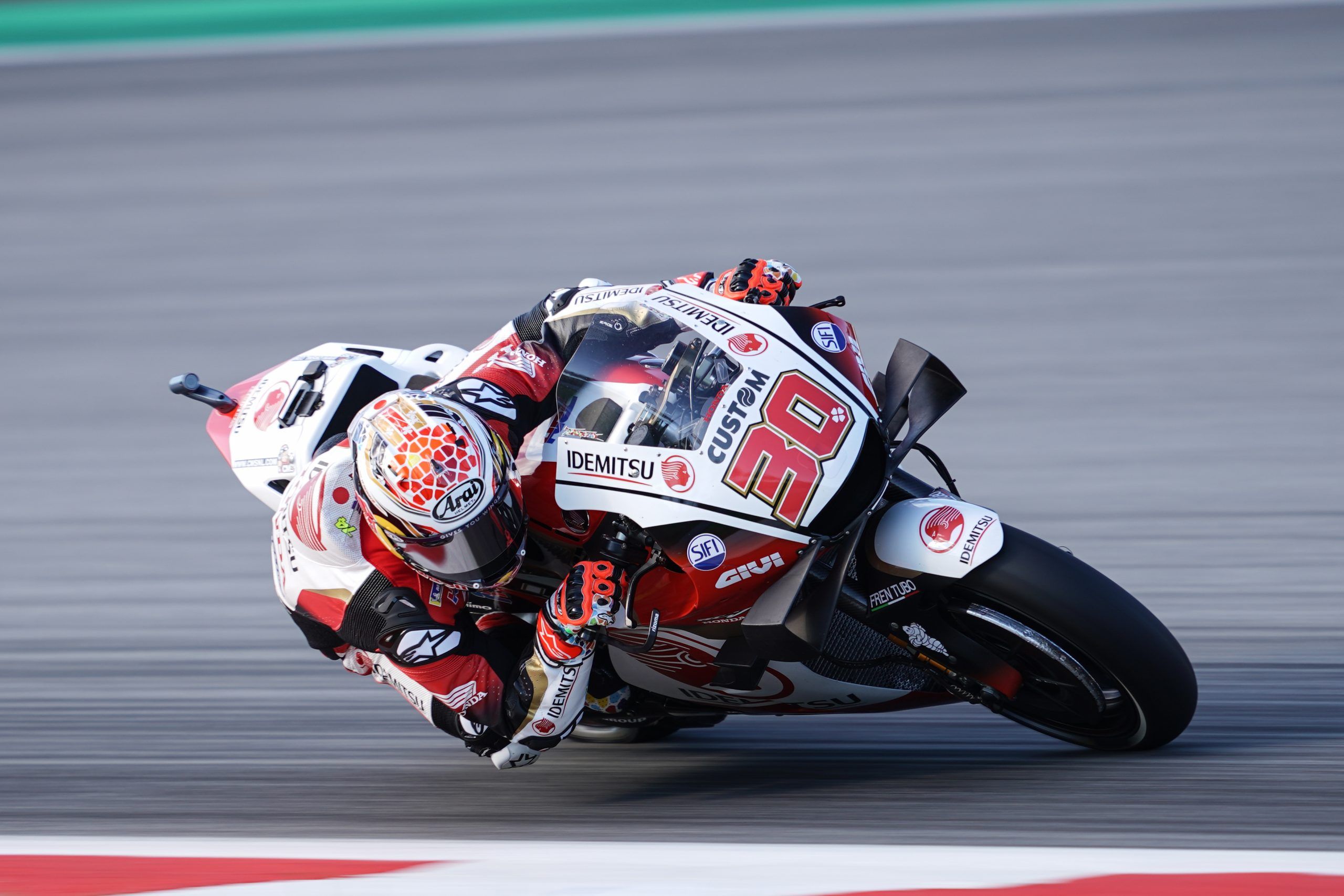 LCR Honda IDEMITSU rider Takaaki Nakagami put himself in a good position after the first day of free practice for the Catalunya Grand Prix. On a day when high winds made life difficult for the MotoGP class at Montmelo, the LCR Honda IDEMITSU rider finished in fifth place on the combined times sheets and well placed ahead of Saturday’s qualifying sessions.

The Japanese star took some time to settle in the testing conditions and had to settle for 11th the morning’s FP1 outing. Although the winds were similarly gusty in the afternoon, Nakagami was able to find an impressive lap time late on in FP2 – improving his time from FP1 by over a second – and will now be confident of progressing to Q2 tomorrow.